Established in 2016, the EU-Arab World Summit is an international forum of economic and political dialogue between the EU and the Arab World, that aims at promoting the two regions’ common interests and values, singling out key priority areas for cooperation in light of regional and global challenges.

Based on the significant success of previous editions, the 4th EU-Arab World Summit focused this year on economic cooperation and investments, especially in the fields of energy, trade, science, technology and healthcare.

The UfM Secretary General took part of the panel session entitled “An era of realignment: the need for a new European-Arab world approach”. During his intervention, Secretary General Kamel stressed the urgent need of tackling the crises faced in the Euro-Mediterranean region, notably the high levels of youth unemployment, the low regional economic integration, and the climate emergency that threatens the Mediterranean Basin. 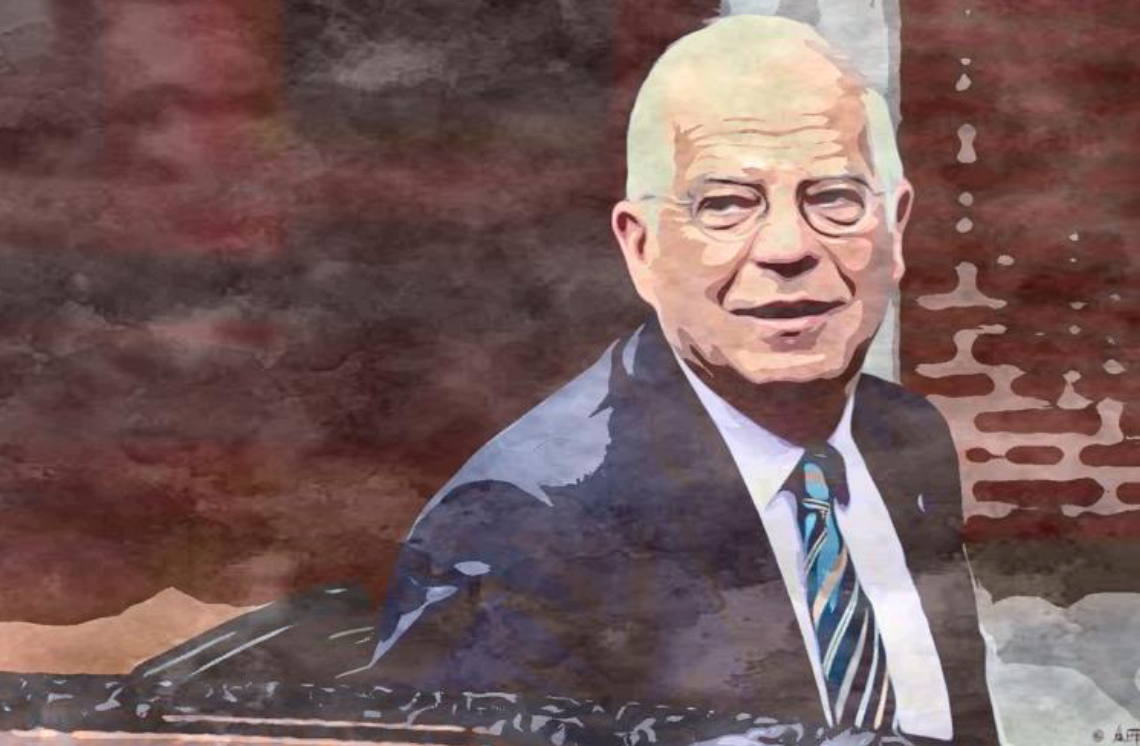 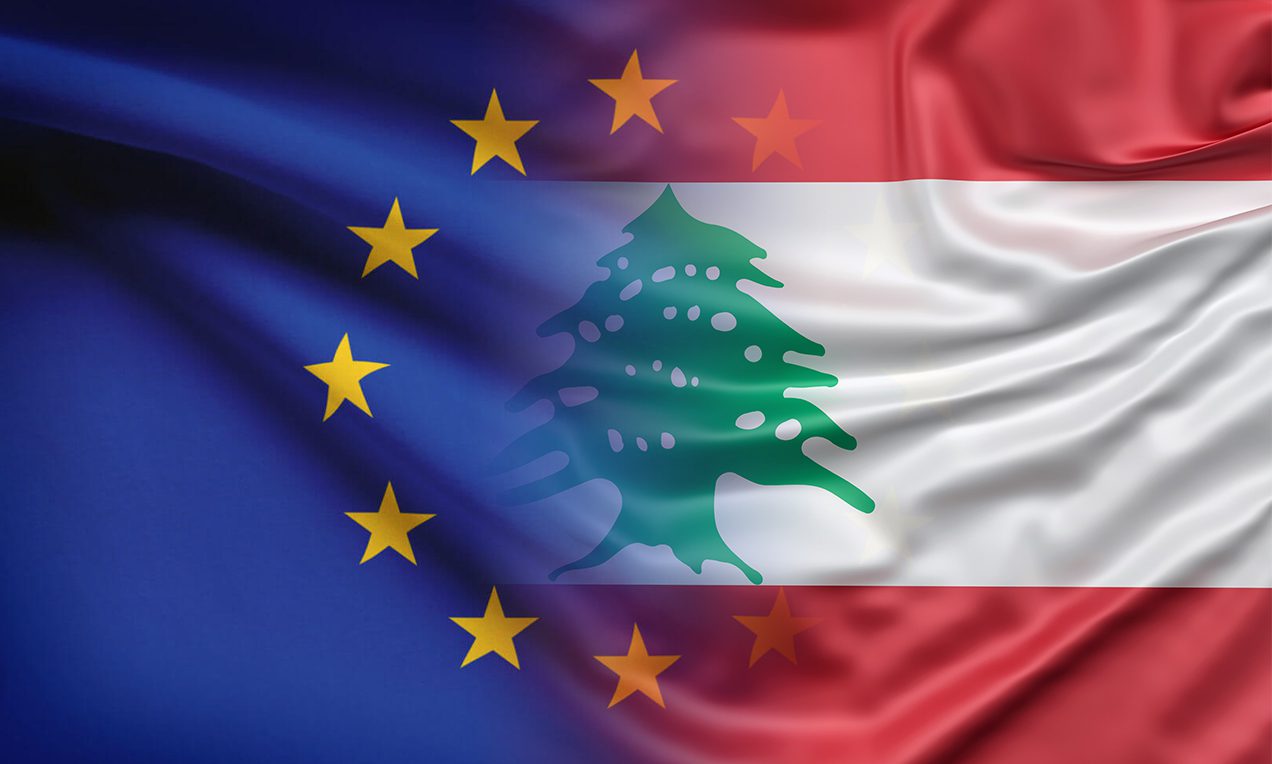 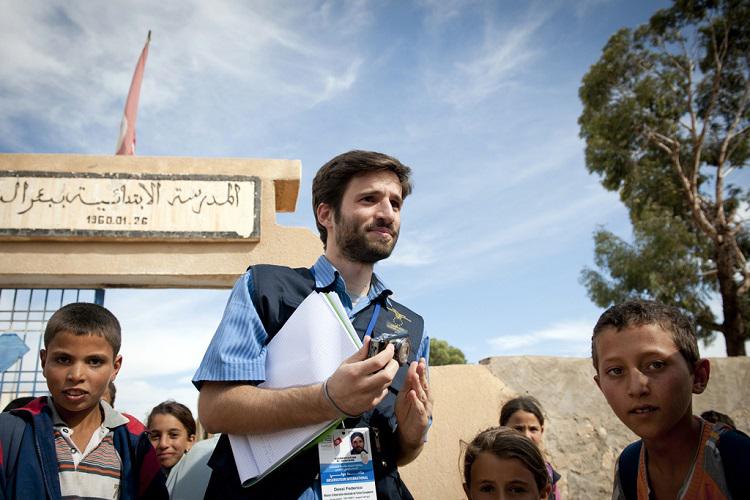