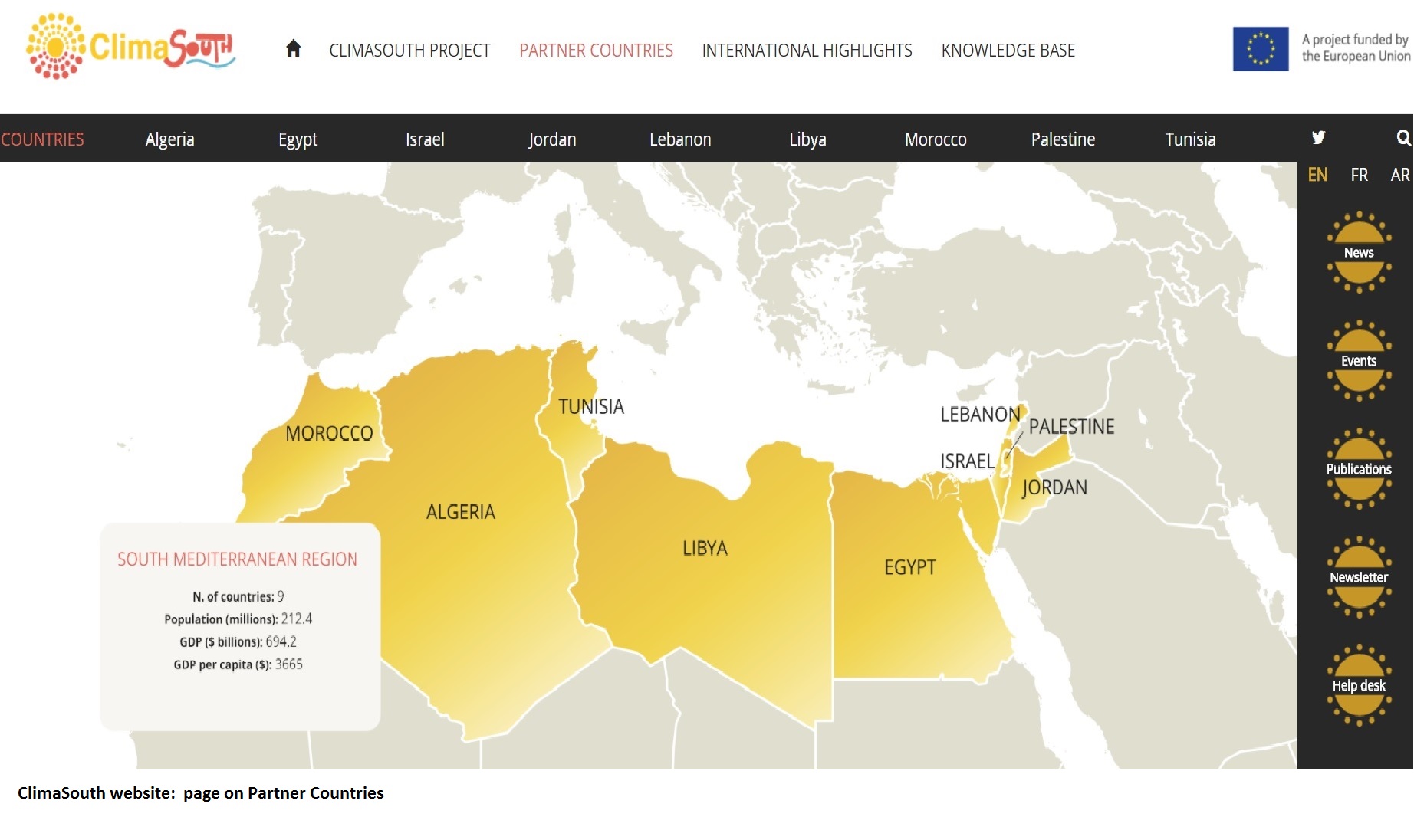 The EU-funded ClimaSouth project has published a series of interviews with its National Focal Points (NFPs) in the Mediterranean partner countries. The main focus of the interviews is on the Nationally Determined Contributions (NDC) process in each country, what is being done to mitigate greenhouse gas (GHG) emissions and how targets set out in the various countries are likely to be achieved.

The interviews also cover specific measures being implemented to enhance resilience to climate change and adapt to its present and future impacts. Finally, international partnerships are also discussed, and going forward, how these could be further enhanced to assist with the future implementation of climate action in each partner country.

The broad objectives and key work areas of the ClimaSouth project in both mitigation and adaptation are reviewed in an additional interview with Bernardo Sala, team leader of the project.

“One big area of work to be pursued is the continued support towards climate finance, making sure that the significant amount of money available is captured by partner countries,” he says, adding it is important that climate change should move out of the Minister’s chamber, allowing relevant experiences to be spread, replicated and up-scaled within each country and across the region.

The Clima South project seeks to enhance regional cooperation between the EU and its southern Mediterranean neighbours and among the partner countries themselves (South–South) on climate change mitigation and adaptation, mainly through capacity development and information sharing. The overarching goal is to support the transition of ENP South countries towards low carbon development and climate resilience. 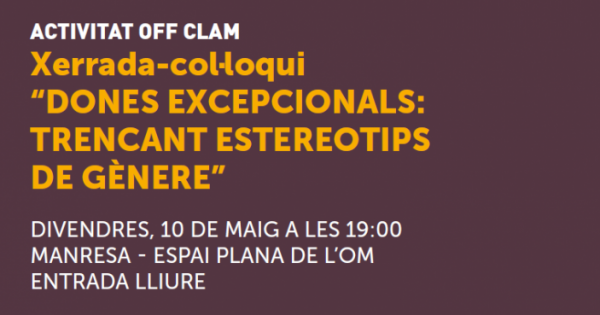 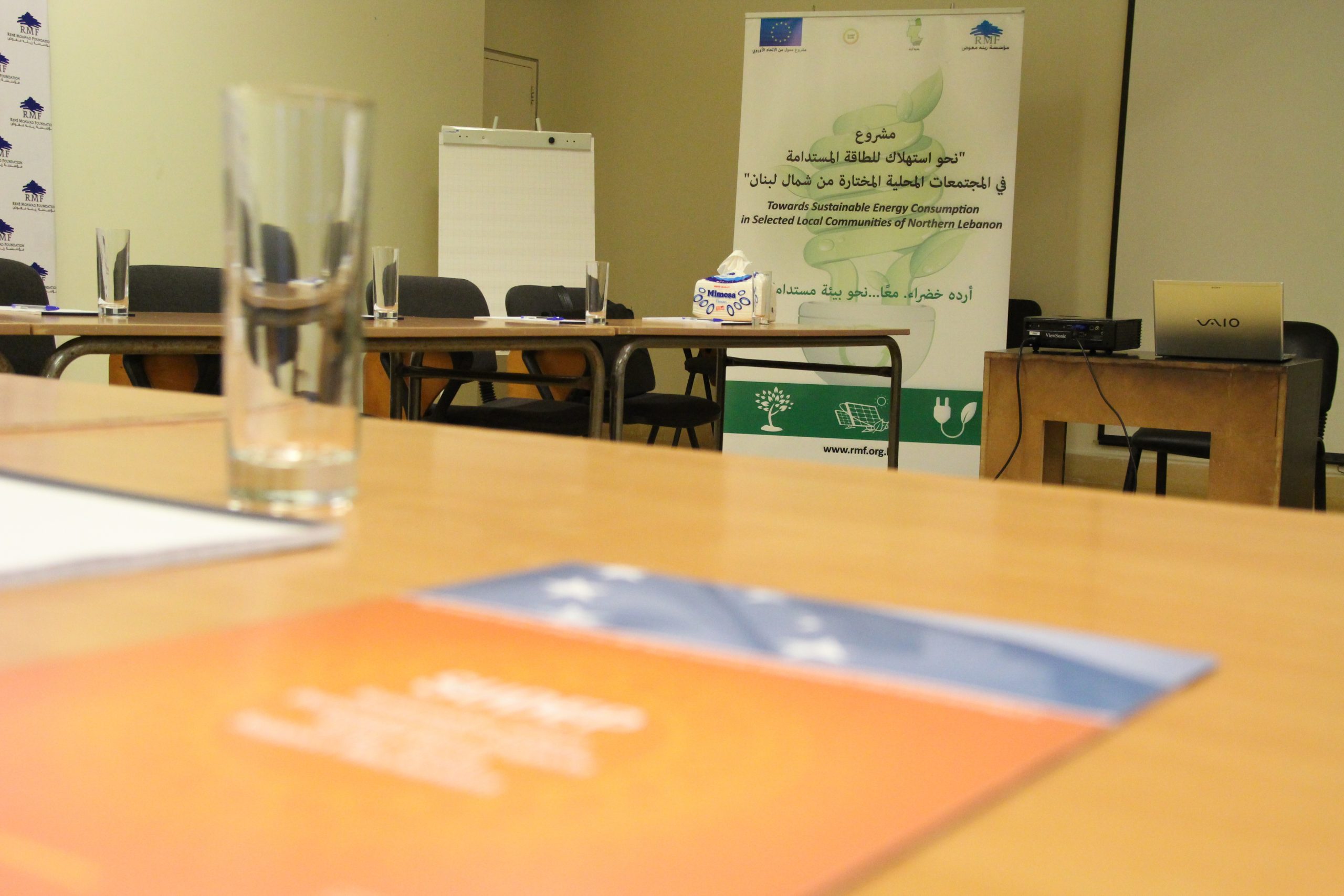 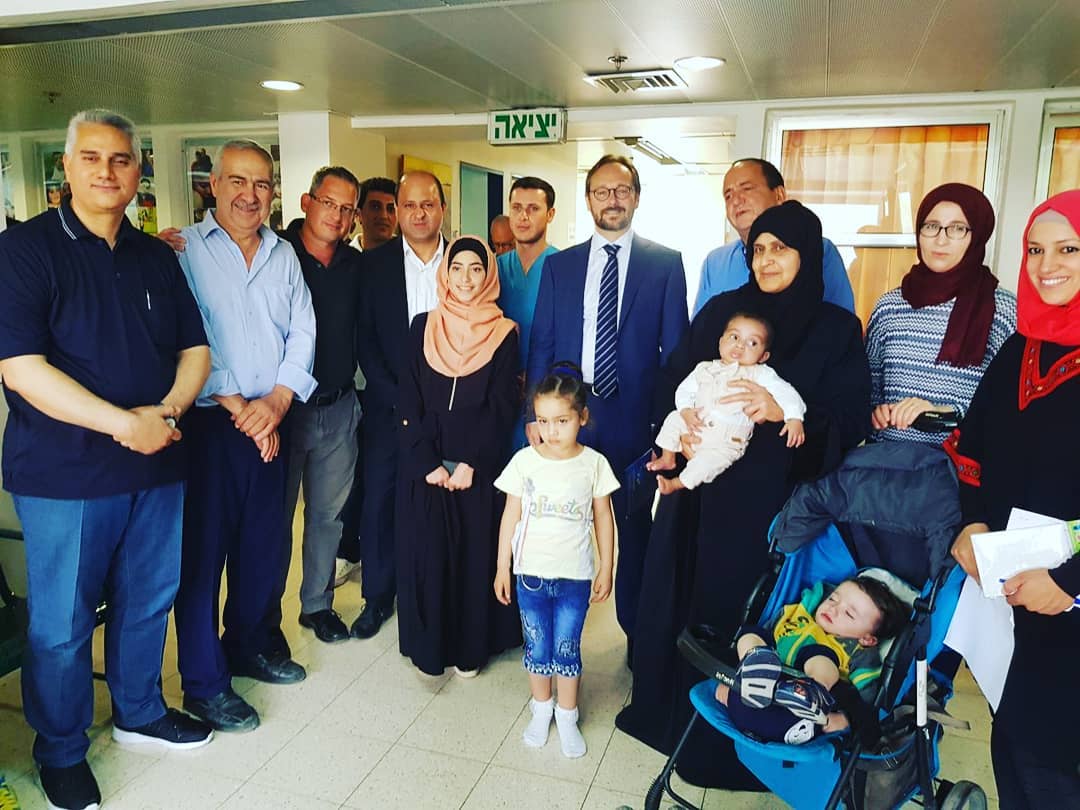