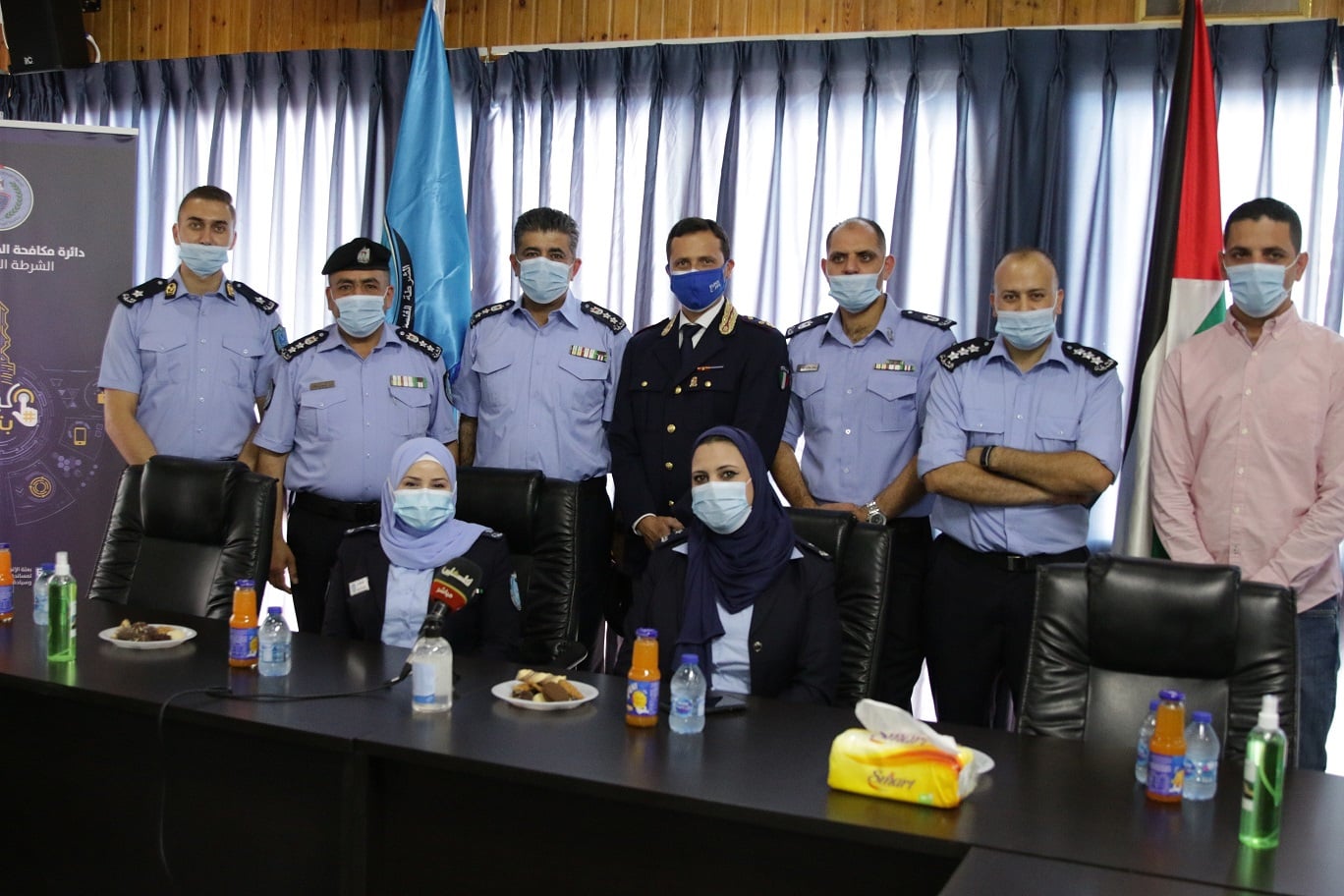 The Palestinian Civil Police (PCP) launched a campaign, aimed at promoting awareness on cyber blackmail in collaboration with EUPOL COPPS.

The goal of the campaign is to educate users in Palestine on the risks and consequences caused by careless internet use and also raising awareness among people to be more cautious while sharing data on the web and social media.

The project, developed in strict cooperation with the PCP Cyber Crime Department and the contractor Extra Production, intends to reach the widest possible range of Palestinian population throughout all existing media, including TV radio and traditional broadcastings, and obviously Internet and social media.

It would focus on students in secondary schools, public and private universities and their parents so they stay alert and protected from being victims to these kinds of threats.

EUPOL COPPS is the European Union Police and Rule of Law Mission for the Palestinian Territory. The Mission forms part of the wider EU effort to support Palestinian state building, in the context of working towards a comprehensive peace, based on a two-State solution. 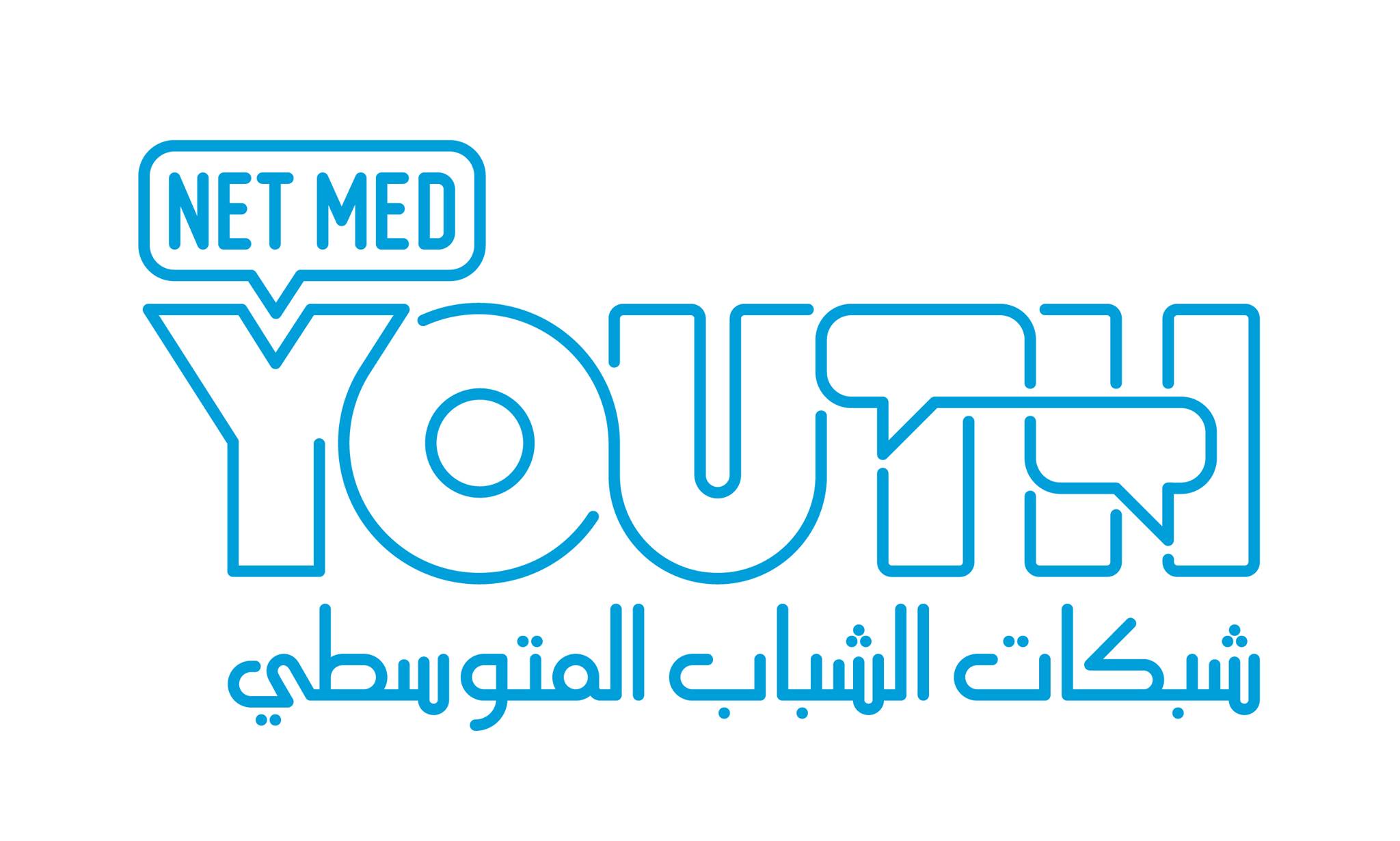 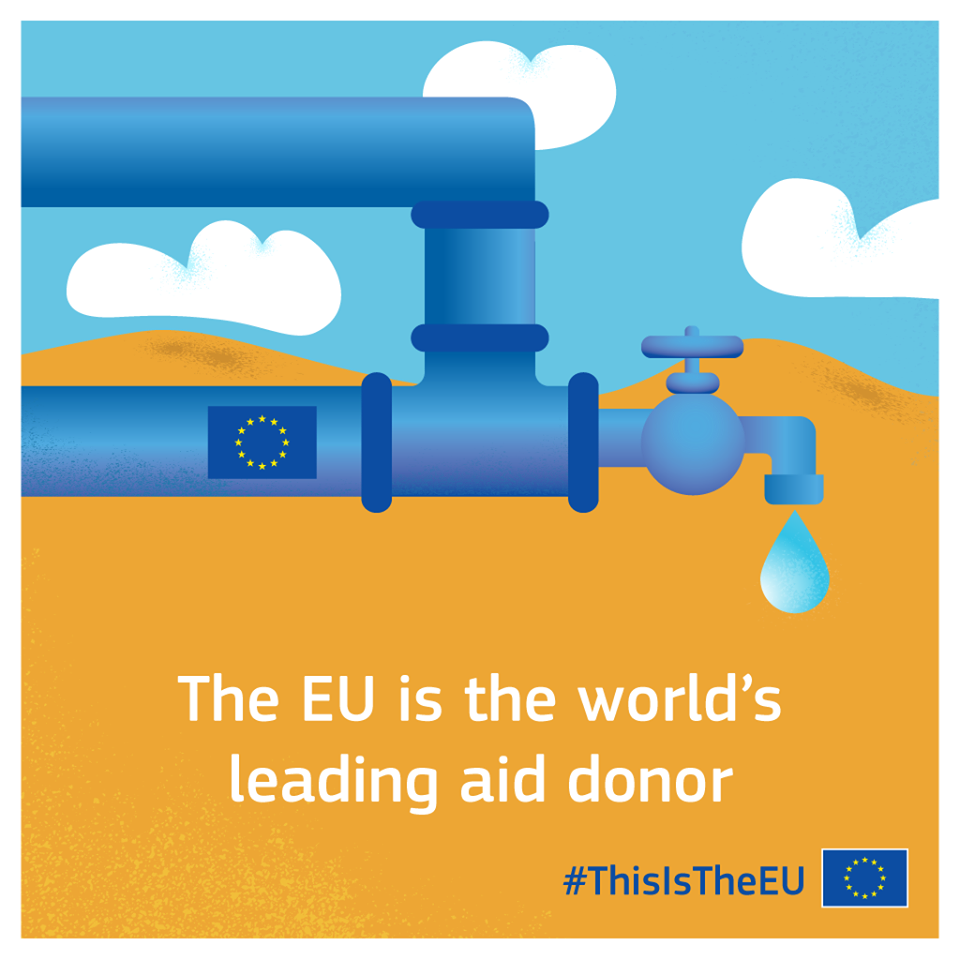 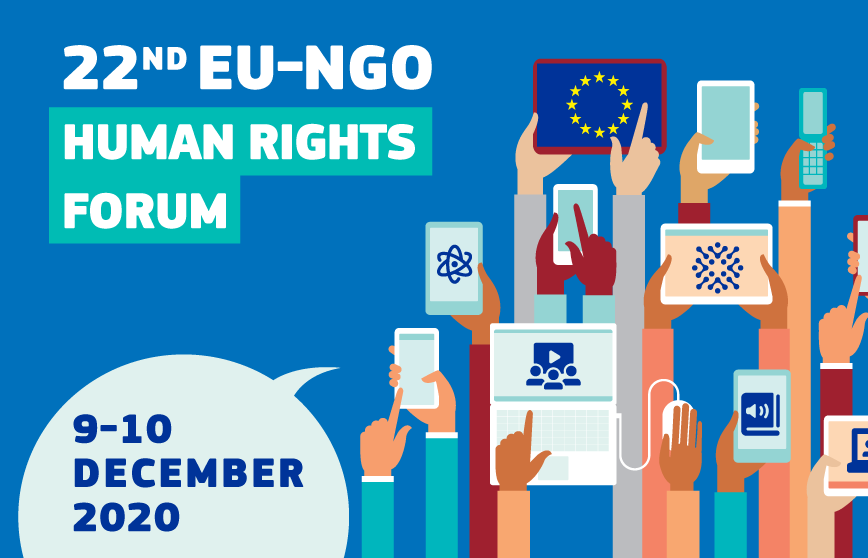