The  European Bank for Reconstruction and Development signed a sovereign guaranteed loan for €150.5 million to Office des Cereales (ODC), a Tunisian state-owned company, to fund imports of soft wheat, durum wheat and barley, representing up to 15 per cent of Tunisia’s annual consumption needs.

The war on Ukraine has severely impacted the country’s ability to export grains and has led to disruptions in the global grain supply and hikes in global soft commodity prices, which directly impact the southern and eastern Mediterranean countries – some of which are the world’s largest importers of wheat (Tunisia secures two-thirds of its grains annually through imports).

The Bank mobilised €2 million in technical assistance grants to support the preparation and implementation of a Sector and Corporate Roadmap reform in accordance with the Tunisian state-owned enterprise (SOE) reform agenda.

The objectives of the roadmap are to implement an action plan prepared by experts and involving relevant stakeholders to address current structural weaknesses of the grain sector, which will lead to a progressive liberalisation of grain imports; and to guide ODC’s reform towards its commercialisation, with improvements to operational efficiency and corporate governance standards. 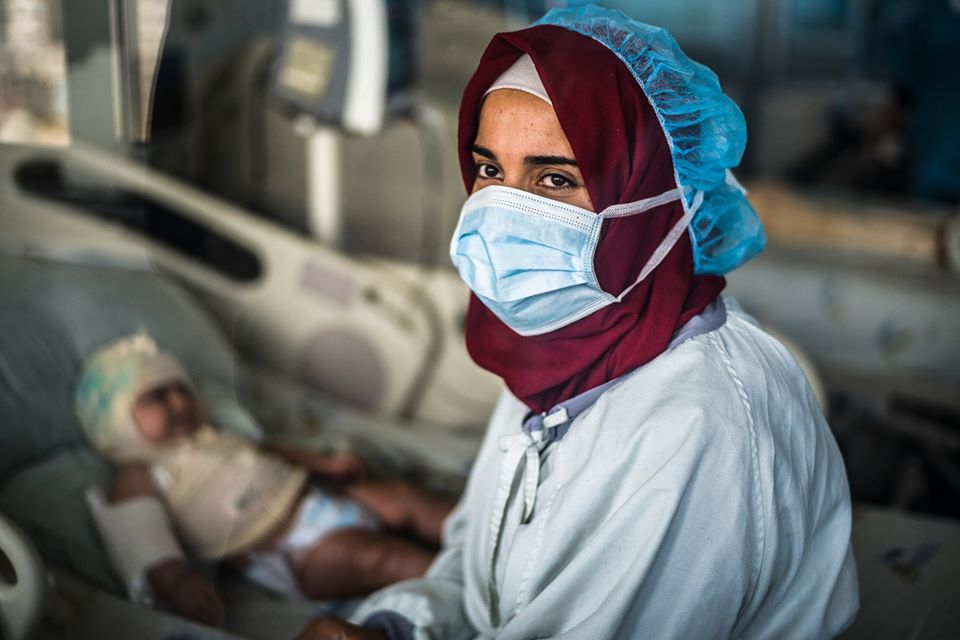 COVID-19: The European Union stands by its Southern partners 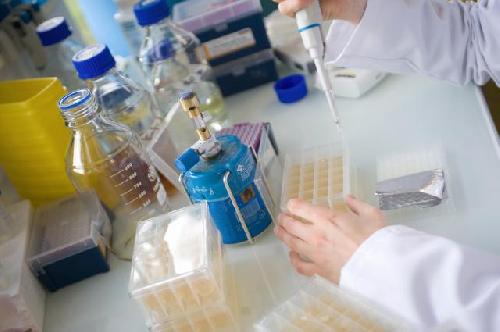