The EU co-funded association MEDREG has a new President 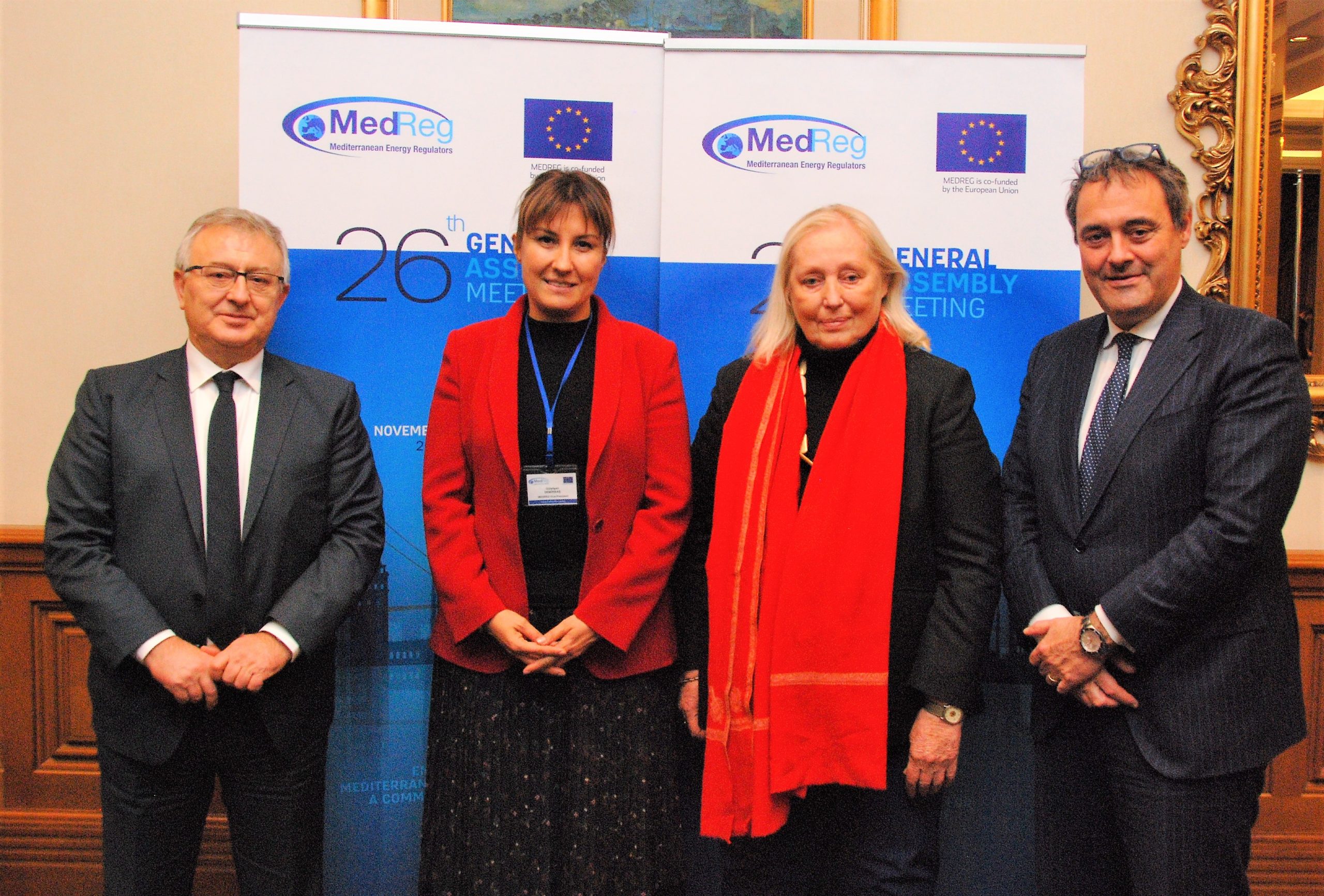 Beside the election of its new Board of Presidents, MEDREG adopted a series of report meant to reinforce the regulators’ capacities and knowledge in the areas of infrastructure investment and smart grids. An assessment of the opening of the gas market in the last two years as well as of the status of consumer dispute settlement and complaint handling in the Mediterranean were also presented. 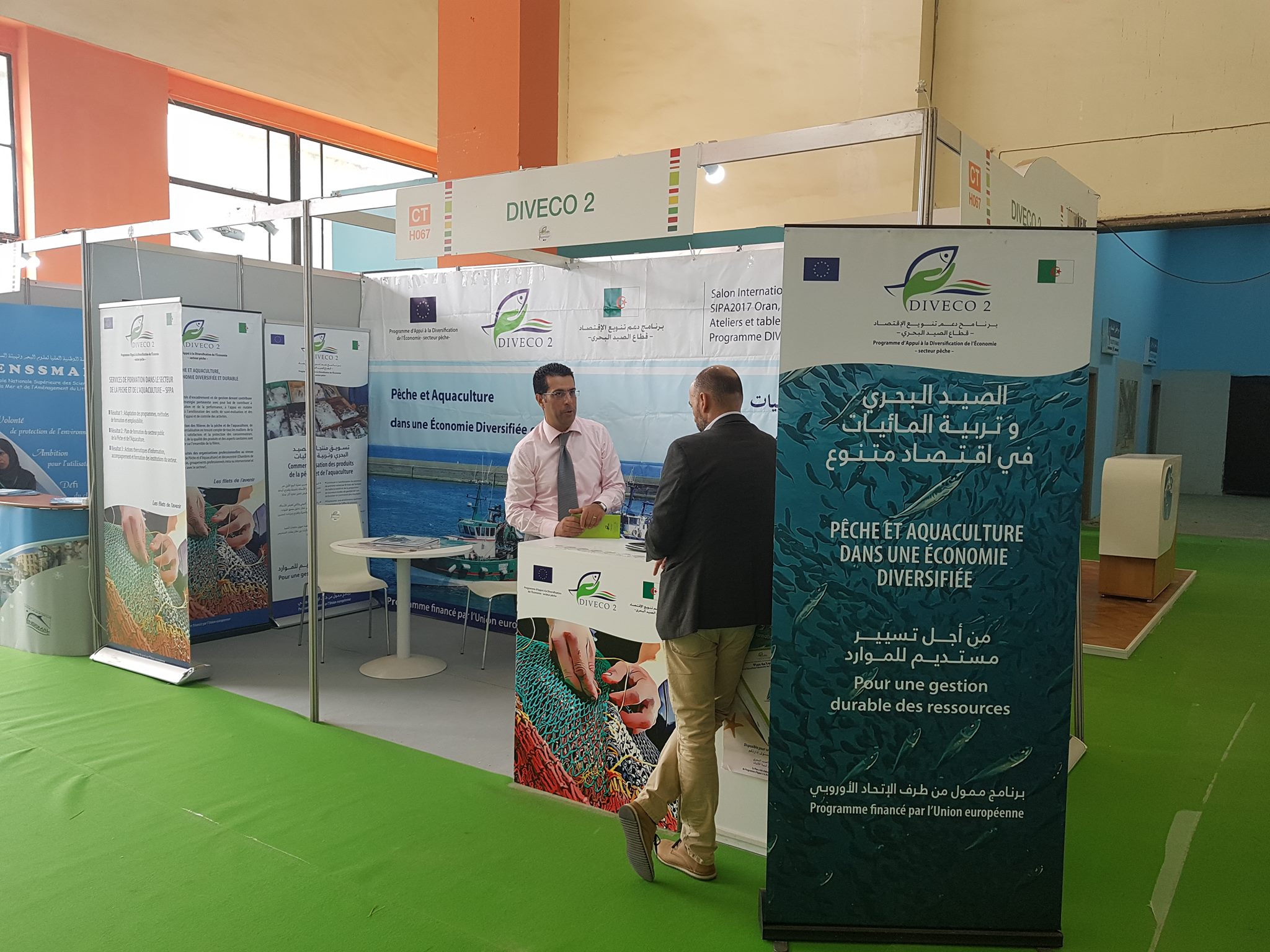 The EU supports the sector of fisheries in Algeria 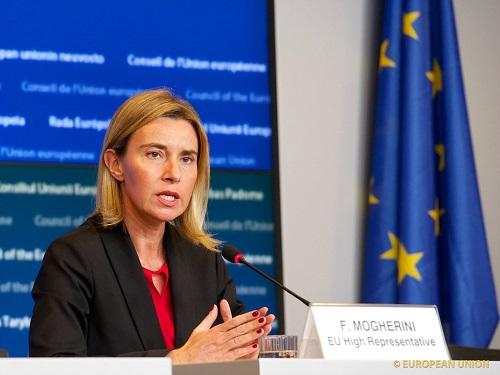 Union for the Mediterranean side event on water, environment and youth in the World Water Week