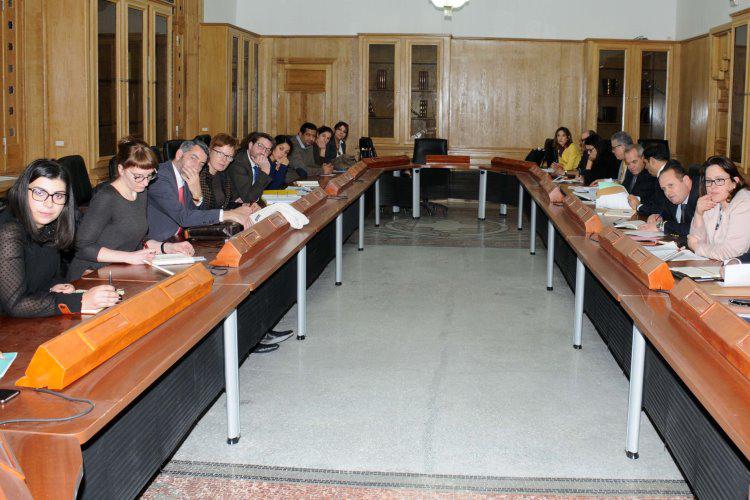 EU Delegation representatives, accompanied by civil society members active in preventing radicalisation in Tunisia, have met with the National Commission for the fight against terrorism (CNLCT) to exchange views on the policies of prevention of radicalisation phenomena.

The meeting aimed at presenting the actions supported by the European Union in terms of prevention and resilience to violent extremism. It also sought to ensure that these actions form part of the efforts of the Tunisian government in preventing radicalisation.

The participants underlined the necessity for the civil society to contribute to the implementation of tangible actions that target youth in the disadvantaged regions and neighbourhoods. 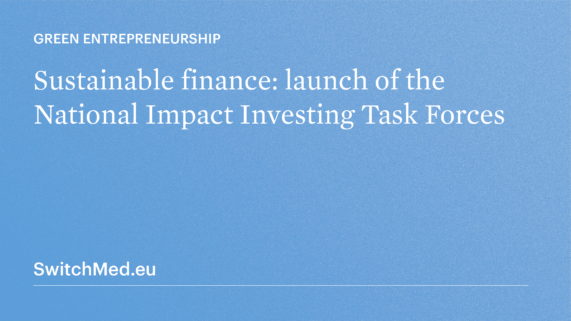 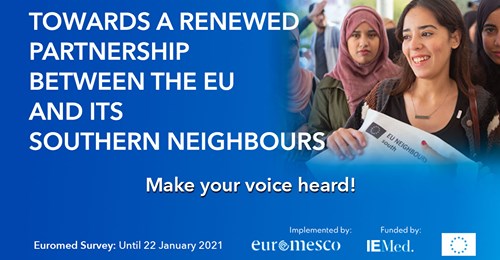 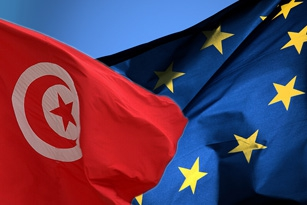 Tunisia: Have your say on the European Bank for Reconstruction and Development’s work