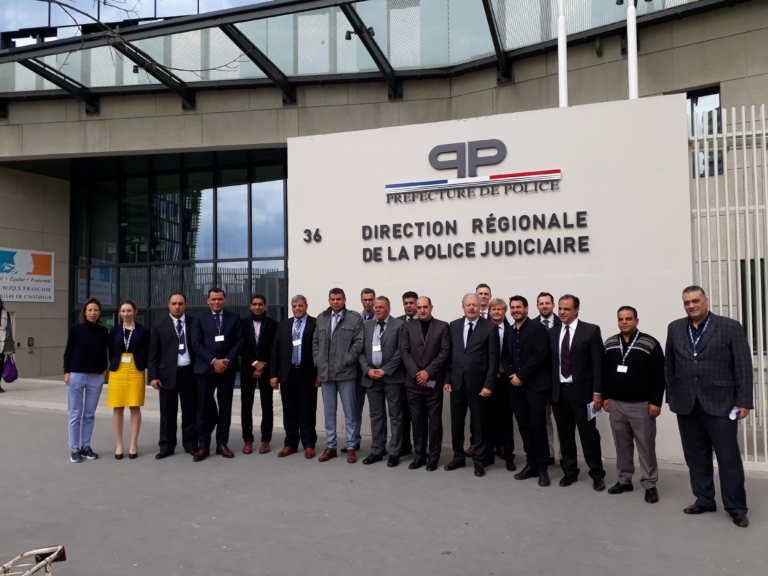 The EU-funded Euromed Police IV project has gathered experts from its Southern-Partner Countries in Paris as part of an exchange dedicated to the fight against cybercrime. This meeting focused on one of the five Essential Priority Areas identified in the project strategy for a better cross-border cooperation of Euro-Mediterranean police services.

The main objective of this Euromed exchange was to promote a better understanding of investigation procedures between the partner countries, but also to present the various French services and parties involved in the fight against cybercrime. Experts from seven Southern Partner Countries (Algeria, Egypt, Israel, Jordan, Morocco, Palestine and Tunisia) were present during this event.

At the end of a highly instructive week, the experts attending the activity reached agreement about several observations, but also regarding various lines of work to be broadened in the context of actions that will be implemented in the coming months. On this basis, it has been noted that a training dedicated to malware analysis will be co-organized with the Tunisian General Directorate for National Security in May 2019.

The aim of the Euromed Police IV project is to increase citizens’ security across the Euro-Mediterranean area through the strengthening of cooperation on security issues between the Southern Mediterranean partner countries, as well as between these countries and the EU Member States. It builds on the achievements of the previous phases of the project. The project runs from 2016-2020 with a budget of €5 million. 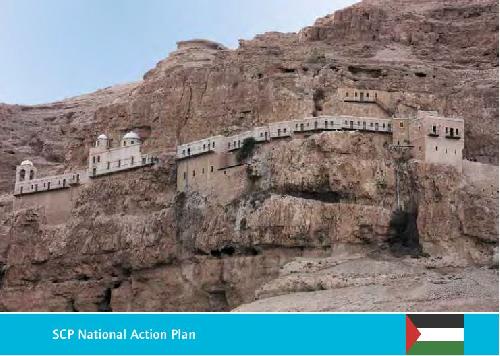 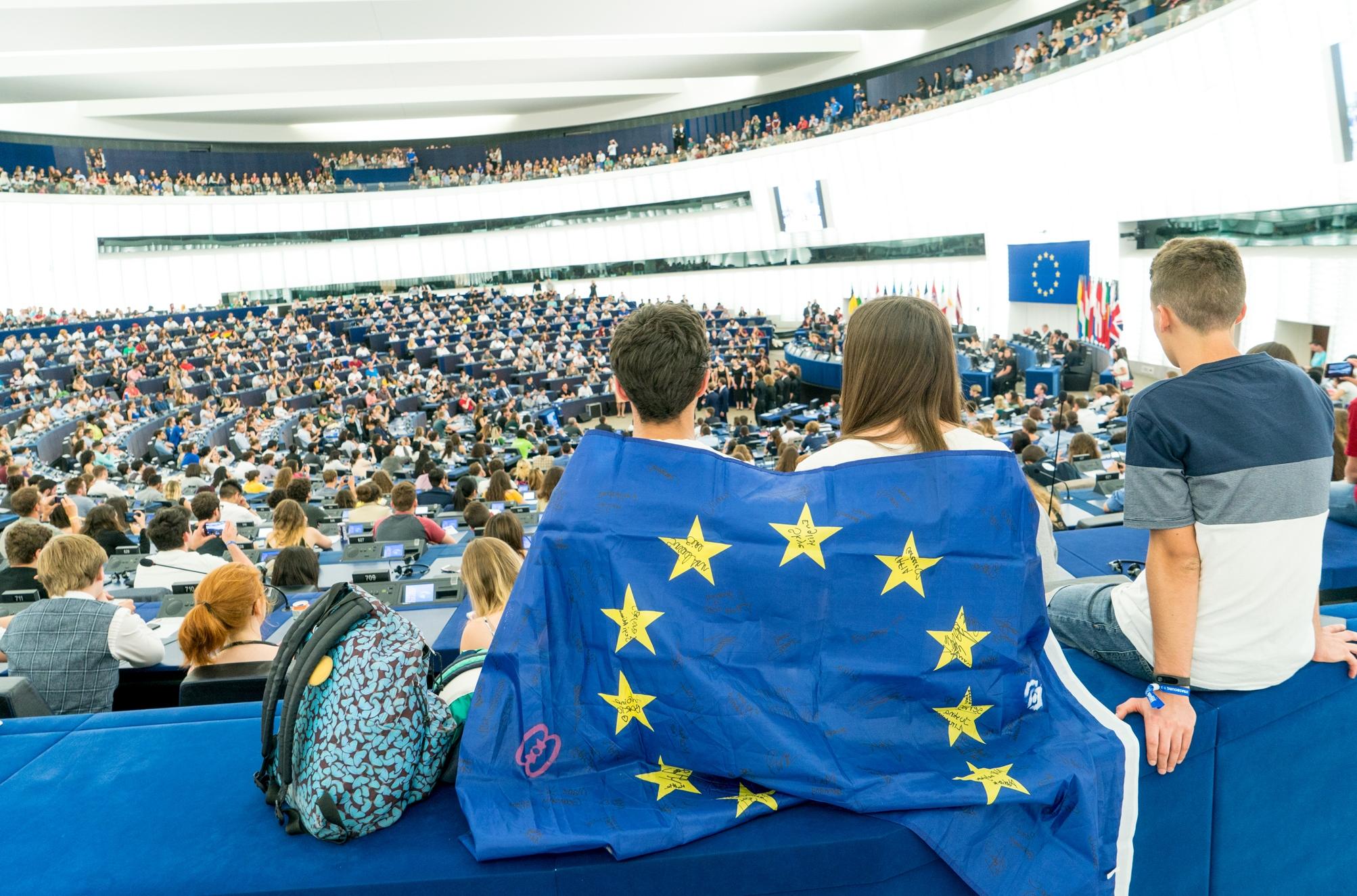