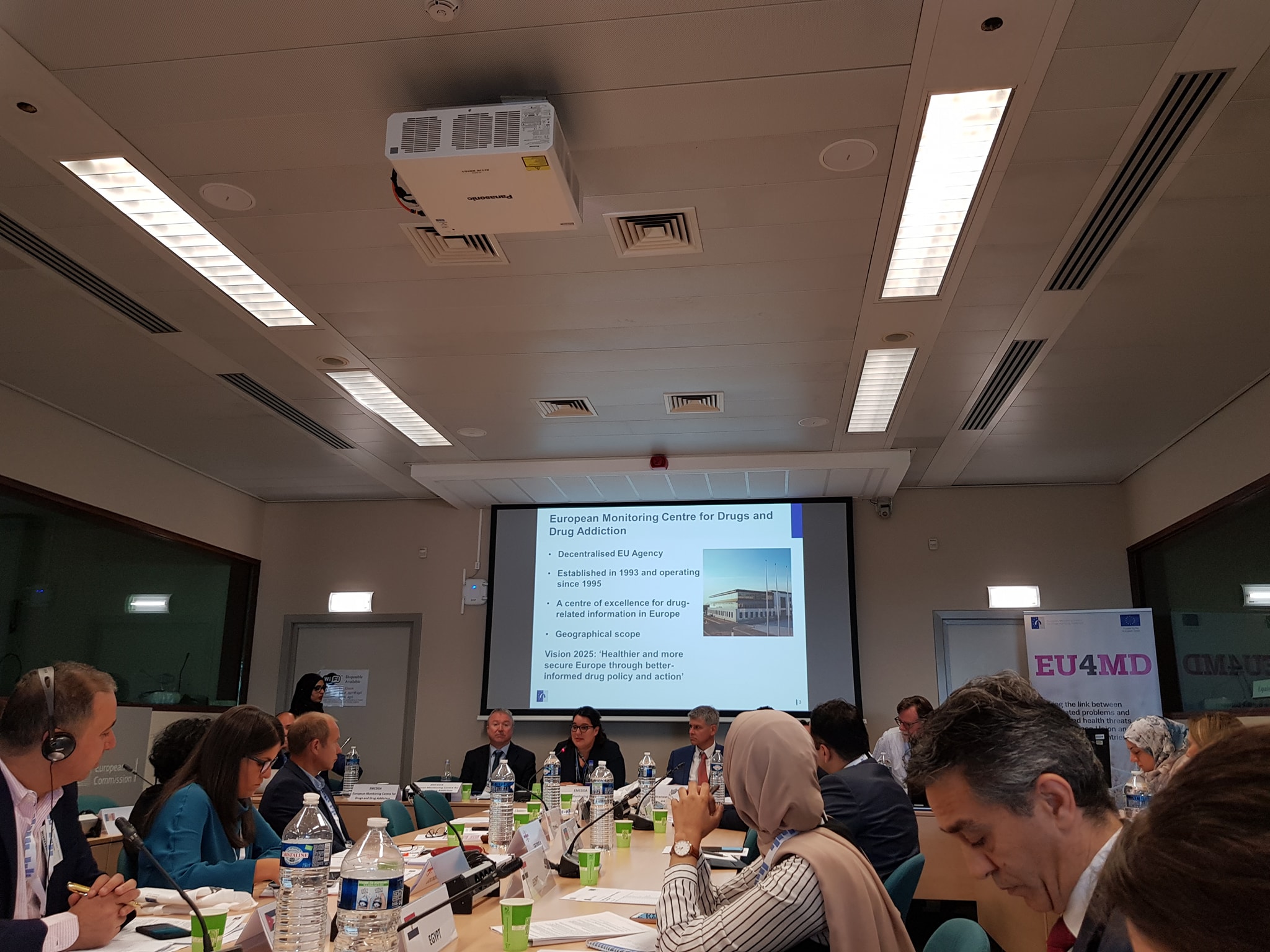 Technical assessment visits have already been conducted to Armenia, Georgia, Palestine, Lebanon, Moldova, and Ukraine, where a team of security and health experts met with a range of stakeholders from the Ministries of Justice, Home Affairs, Internal Affairs and Health, national and international NGOs, and other international partners, such as the United Nations Office on Drugs and Crime (UNODC). Key priorities were identified in consultation with the stakeholders.

Proposed activities will be further discussed by the project’s national counterparts during the EU4MD Advisory Committee meeting which will take place in Brussels over the summer. Project kick-off meetings in the eastern and southern ENP regions are scheduled for the following months. 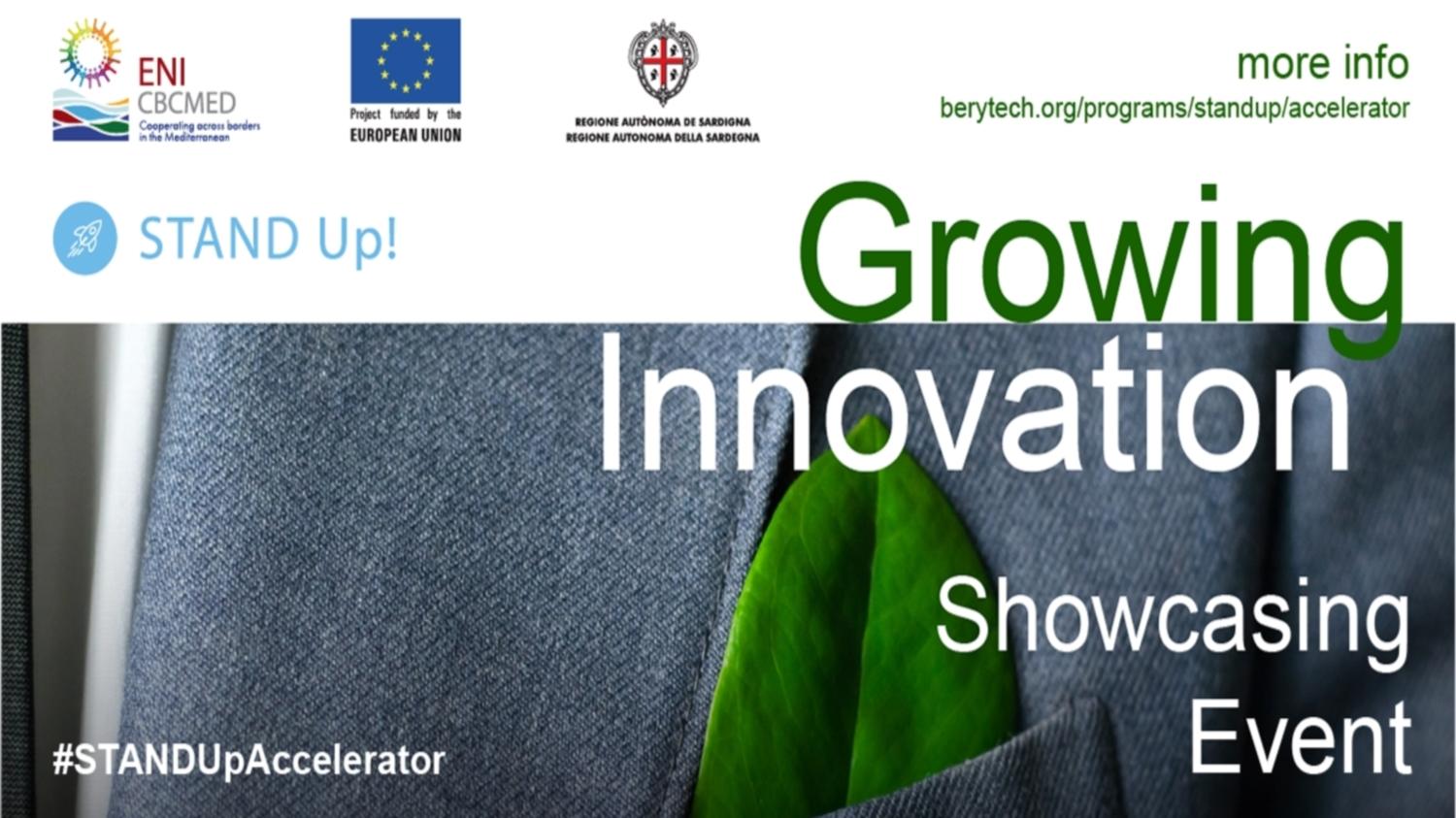 EU-funded STAND Up! organises a virtual showcasing webinar in Lebanon 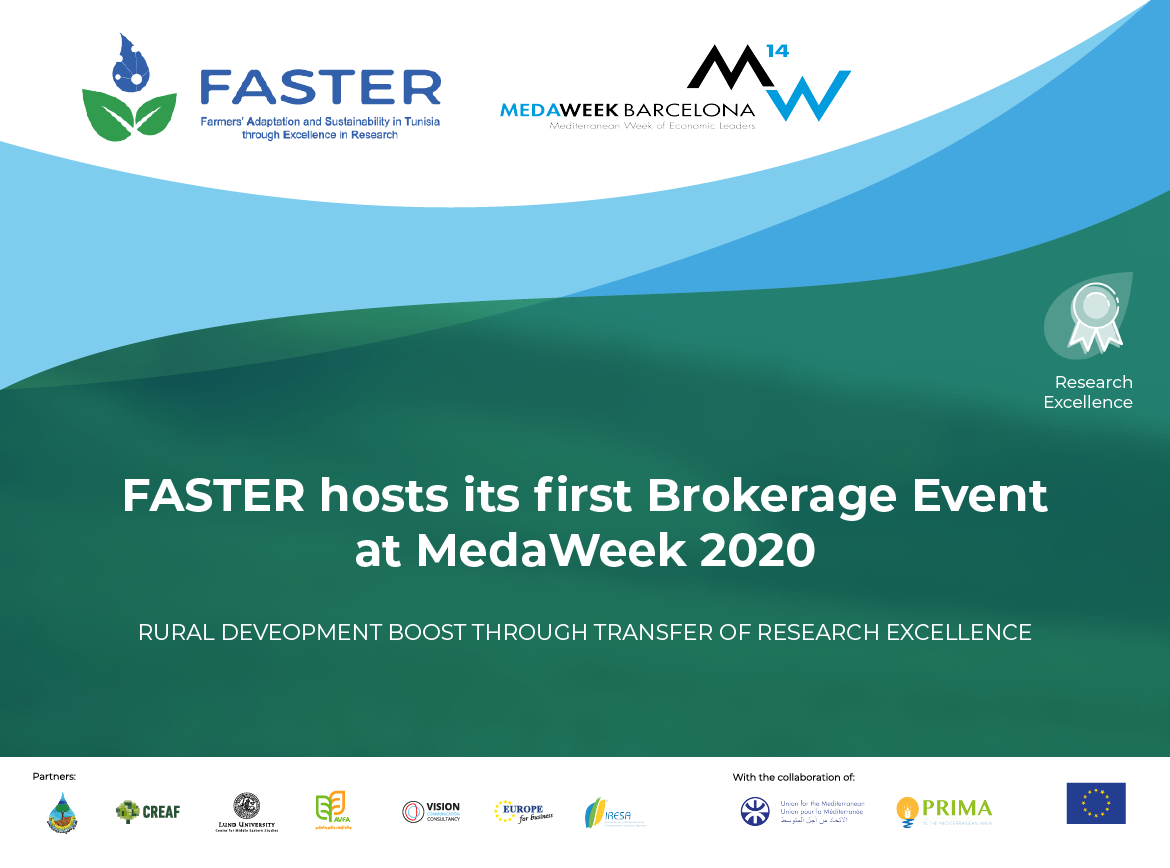 Research excellence to boost innovation in the rural areas 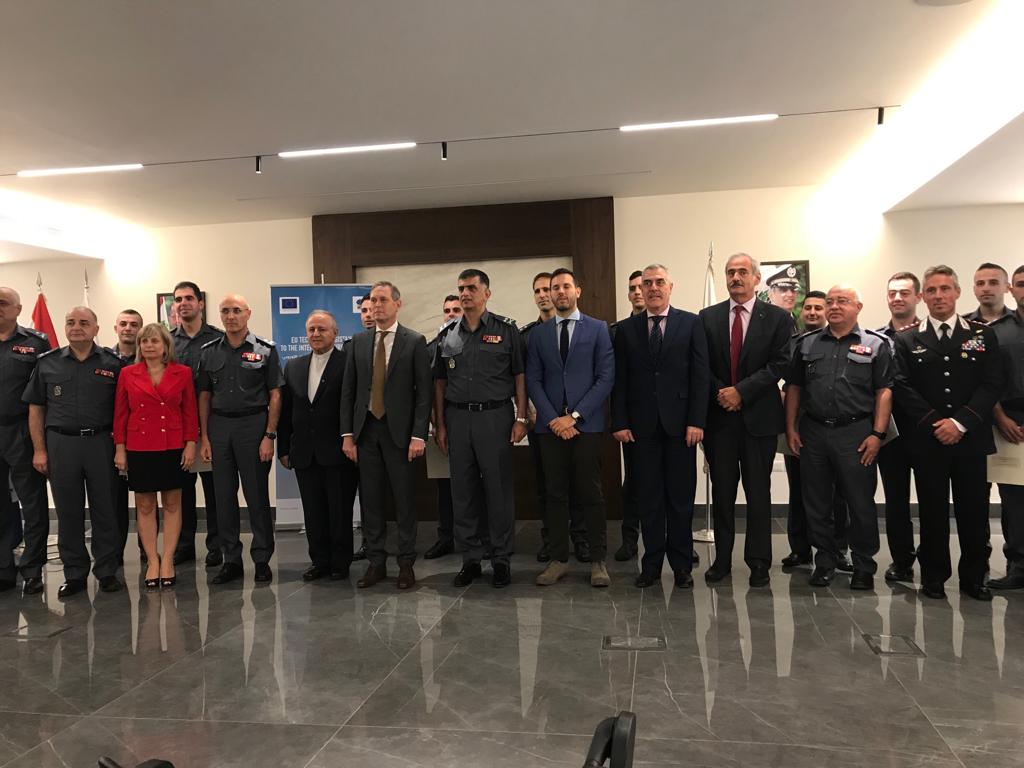