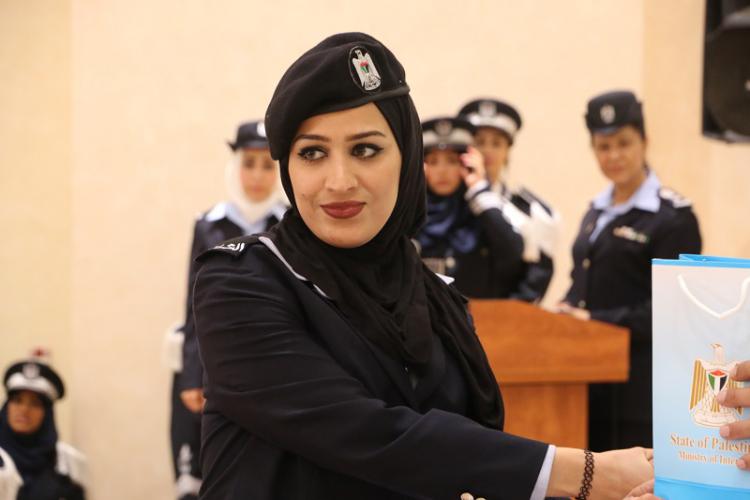 EUBAM Libya was launched on 22 May 2013. It is tasked with contributing to the Libyan authorities’ efforts to disrupt organised criminal networks involved in smuggling of migrants, human trafficking and terrorism. The mission coordinates and implements projects with international partners in the fields of border management, law enforcement and criminal justice.

EUBAM Rafah was launched on 25 November 2005 following the Israeli disengagement from Gaza. It is tasked with providing a third party presence at the Rafah Crossing Point between the Gaza Strip and Egypt and contributing to strengthening Palestinian Authority’s border capacities.

EUPOL COPPS was established on 1 January 2006. It is tasked with contributing to the Palestinian Authority’s efforts to establish effective and sustainable policing and wider criminal justice arrangements, in cooperation with the other institution building programmes. 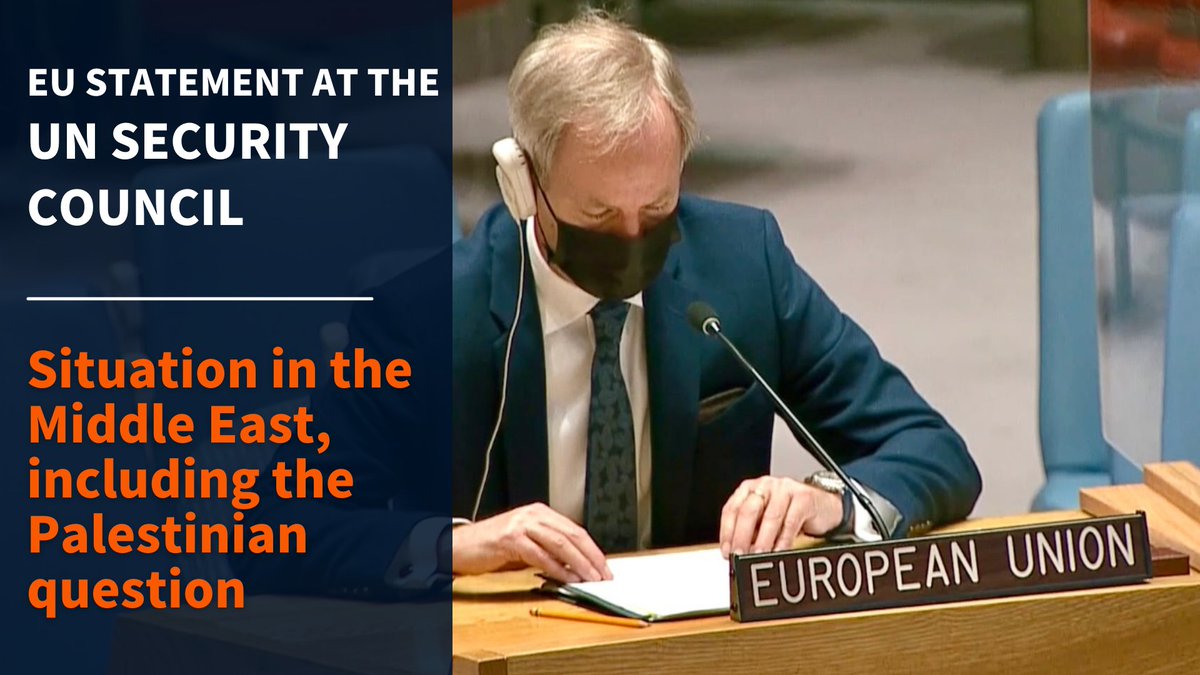 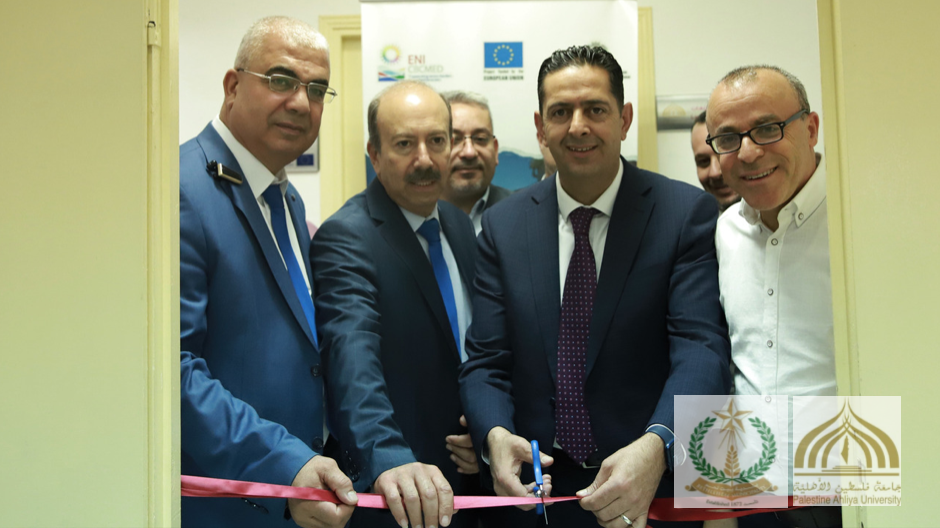 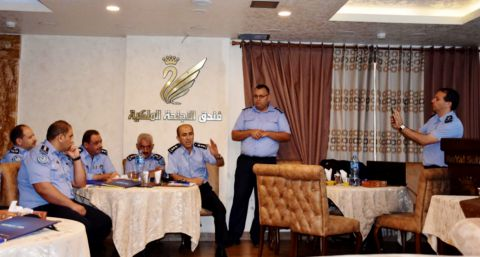