European Economic and Social Committee president Luca Jahier: Now more than ever, it’s time for the EU to speak with one voice 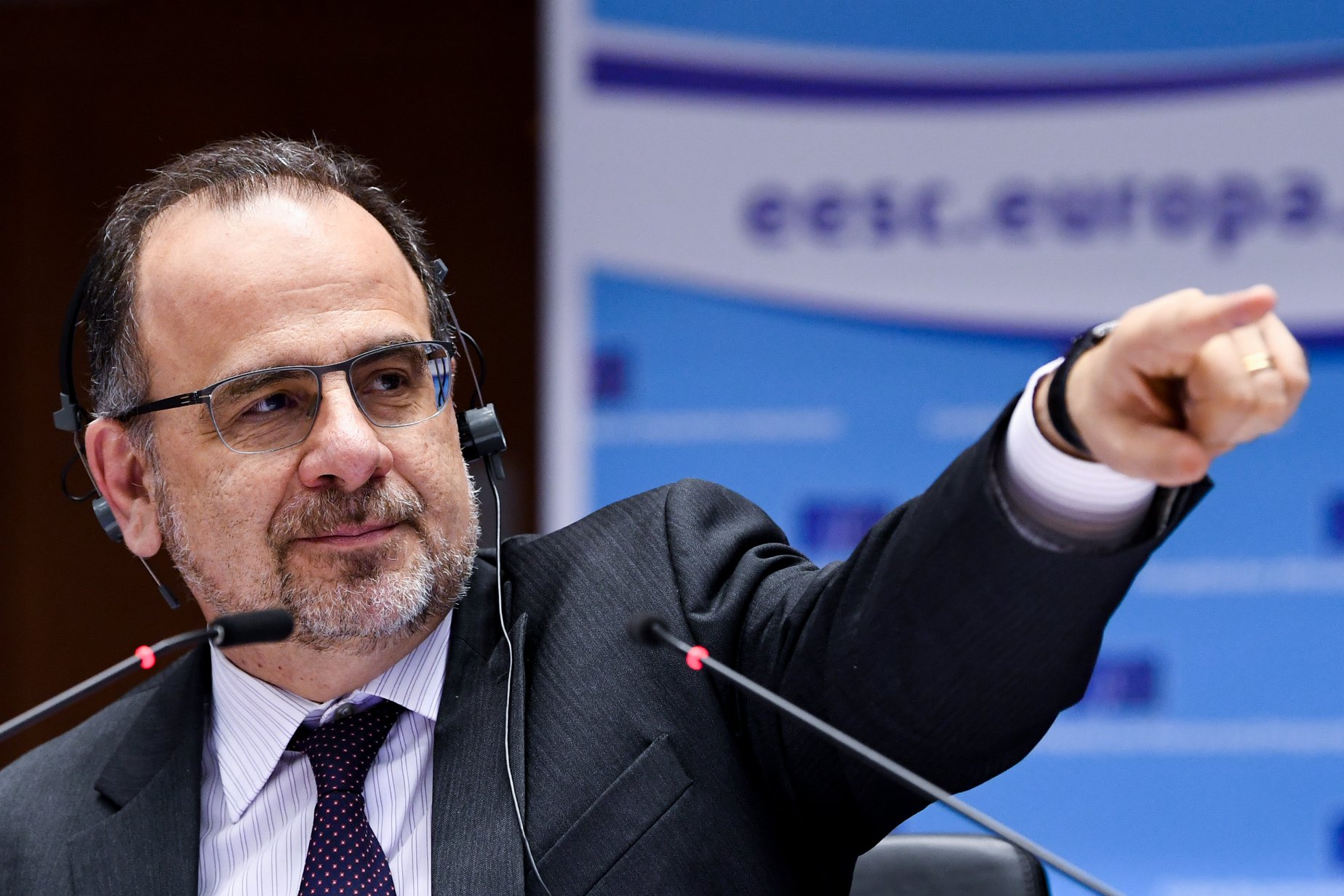 Here is an excerpt of the statement that the European Economic and Social Committee (EESC) president Luca Jahier published on 14 January:

On behalf of the European Economic and Social Committee (EESC), representing the organised civil society at EU level, I am deeply concerned about the increased tensions in the Middle East and Libya.

The EESC considers that there is an urgent need for calm and peaceful solutions of all conflicts and sensitive situations worldwide and particularly in the region. We urge for a de-escalation of spiralling violence. The European Union must speak with one voice on all aspects of foreign policy given many crisis unfolding in the immediate EU neighbourhood, including the migration and refugee crisis, are interrelated.

[..] On 30 January, the EESC (External Relations section) will hold an extraordinary debate on the critical situation in the Middle East and the role of civil society on the ground. 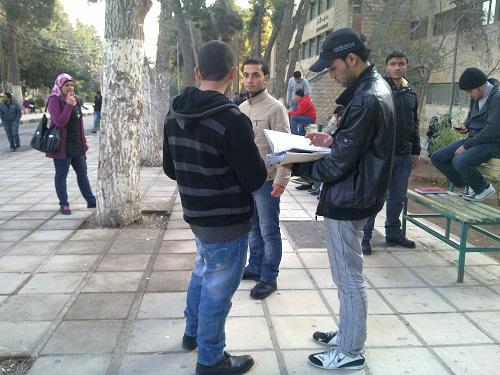 Support to youth and employment in Algeria: Call for projects for integration of excluded youth 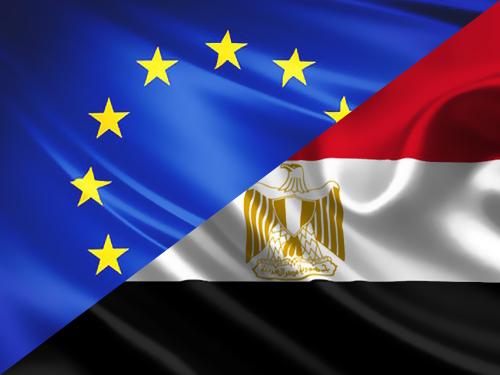 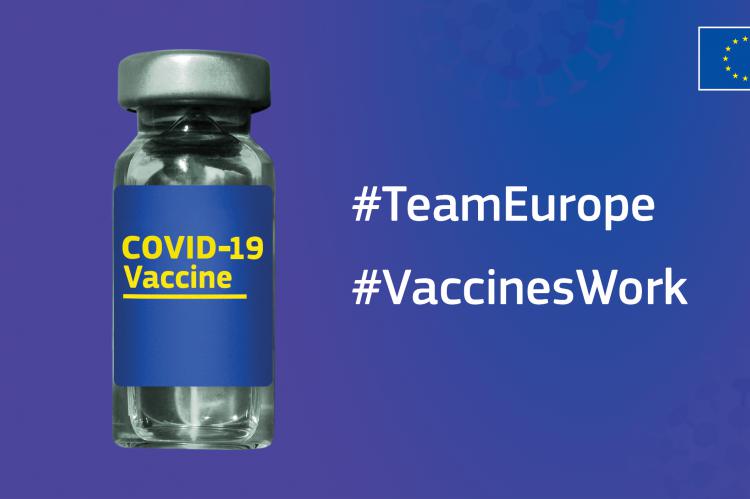