The European Union partner of the Mobile Film Festival

The 14th edition of the Mobile Film Festival will be held online from 6-27 November 2018, in partnership with the European Union, YouTube Creators for Change and the Office of the United Nations High Commissioner for human rights. The deadline for submitting films is 11 October 2018. The award ceremony will take place in Paris in December 2018.

For this exceptional edition, the Mobile Film Festival is back with the rules that made it famous: 1 Mobile, 1 Minute, 1 Film, but now imposing a theme to filmmakers: #StandUp 4HumanRights​, the slogan and official hashtag of the campaign celebrating the 70th anniversary of the Universal Declaration of Human Rights.

The aim of the Mobile Film Festival is to reveal and support tomorrow’s talents by helping them to become more professional​. By giving the floor to filmmakers from all geographic and cultural backgrounds, the festival presents a variety of strong and committed films​. During the last edition, the Mobile Film Festival received more than ​1000 films from 88 countries ​and reached ​17 million viewers.

Among the awards, the Grand Prize Europe of €20,000 will be granted by the European Union, through the Partnership Instrument. 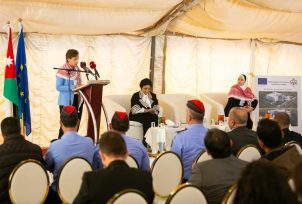 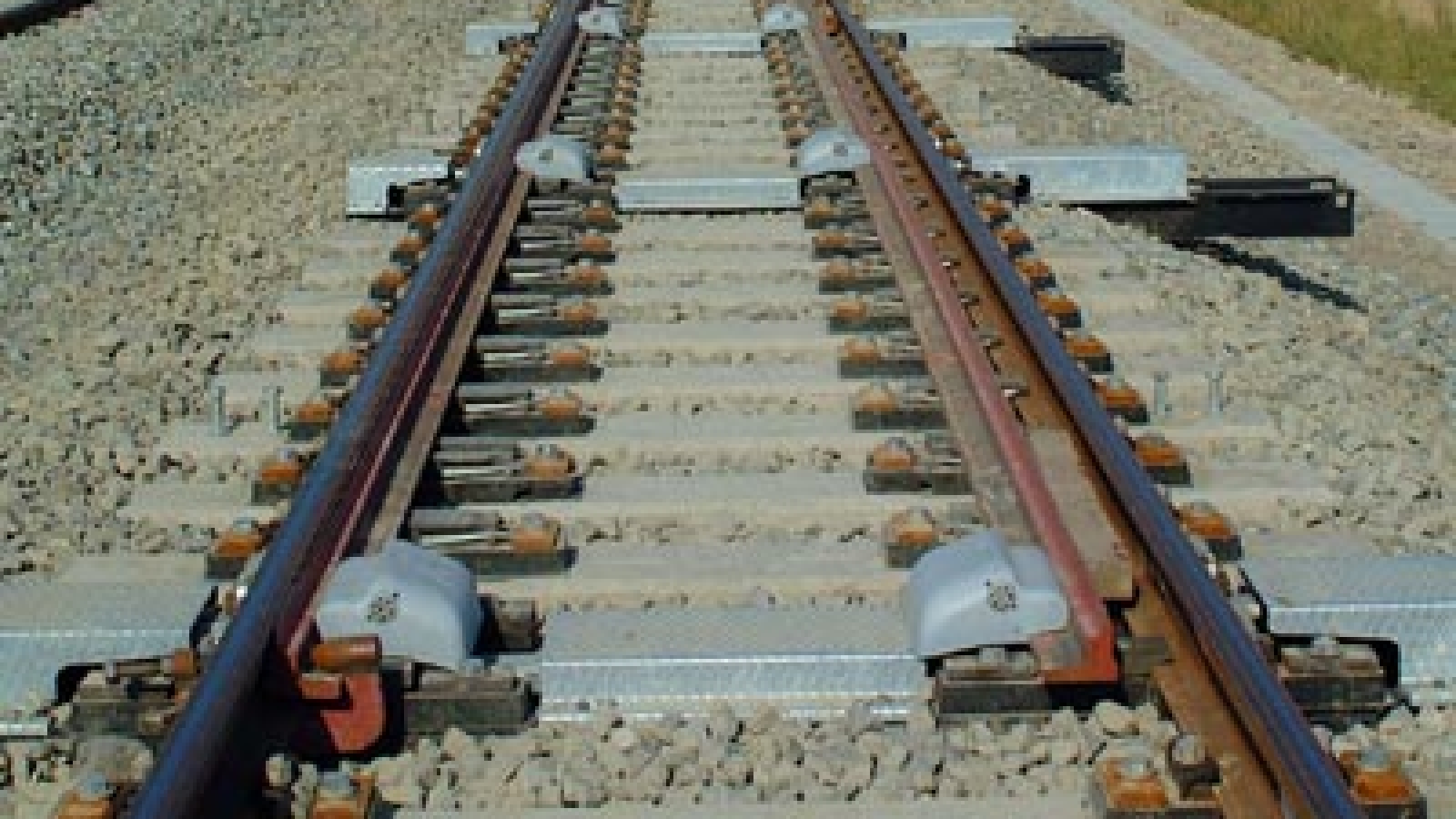 EUMedRail: delegations from Egypt, Israel, Jordan and Palestine met in The Hague to discuss rail safety