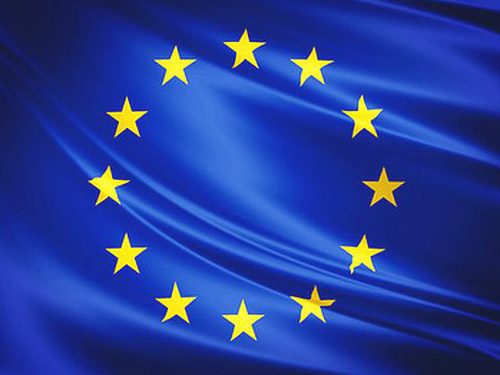 Speaking at the Global Citizen Festival in New York, the President of the European Commission Ursula von der Leyen has reiterated EU‘s commitment to help our most vulnerable partners deal with the social and economic fallout of Russia’s unlawful actions and boost sustainable investments under the EU’s Global Gateway strategy.

President von der Leyen pledged €715 million for the Global Fund to fight AIDS, tuberculosis and malaria, which brings the total Team Europe (EU and Member States) contribution to more than €4.3 billion. She also announced the allocation of the €600 million in additional funds for addressing the global food security crisis in the most vulnerable partner countries in Africa, the Caribbean and Pacific.

In addition, the President announced a new contribution of €45 million over six years to support sexual and reproductive health and rights – and women’s rights – worldwide. And she announced that the doubling of the Commission’s funding to global biodiversity would result in €7 billion invested to protect biodiversity around the world. 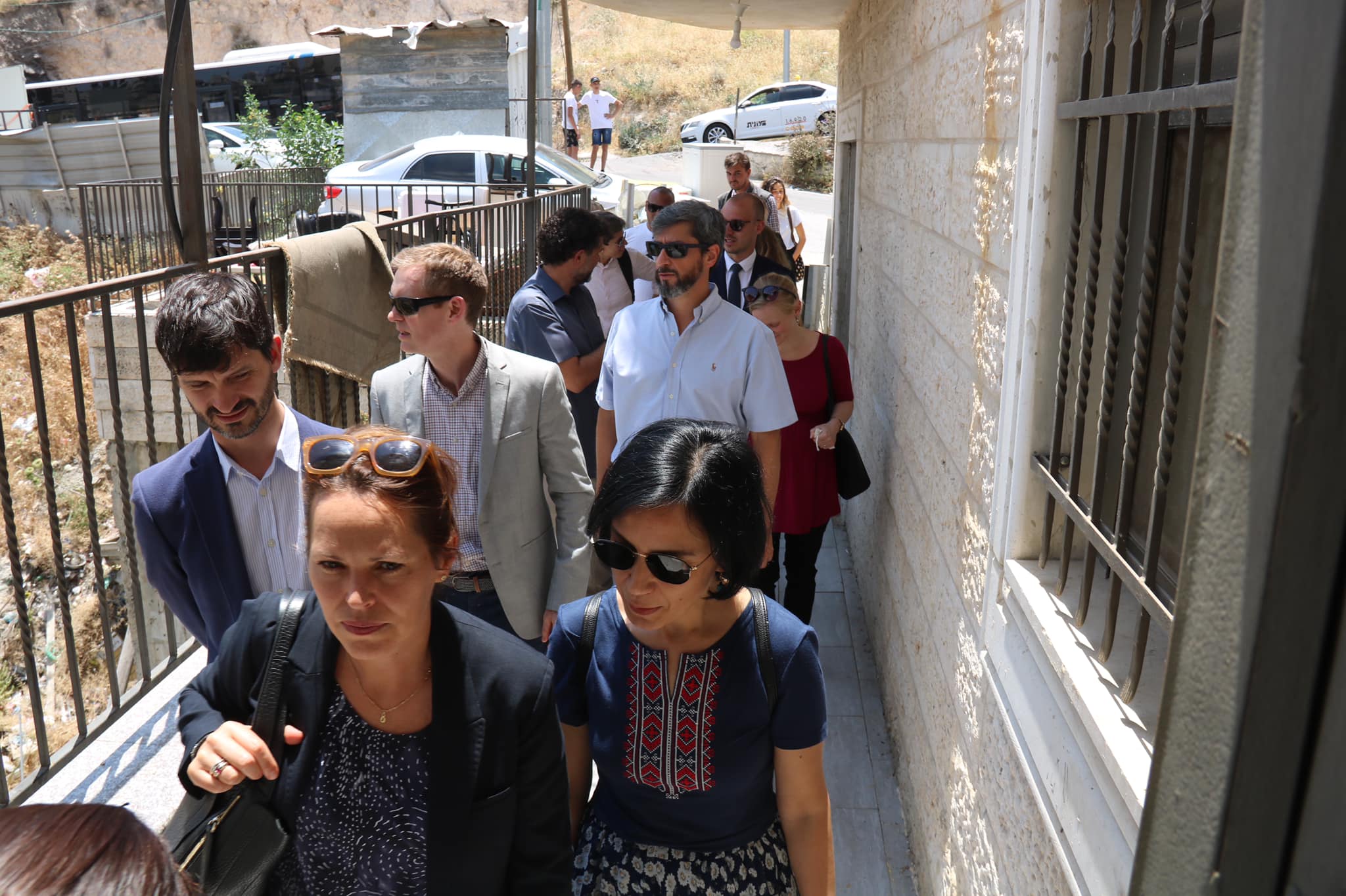 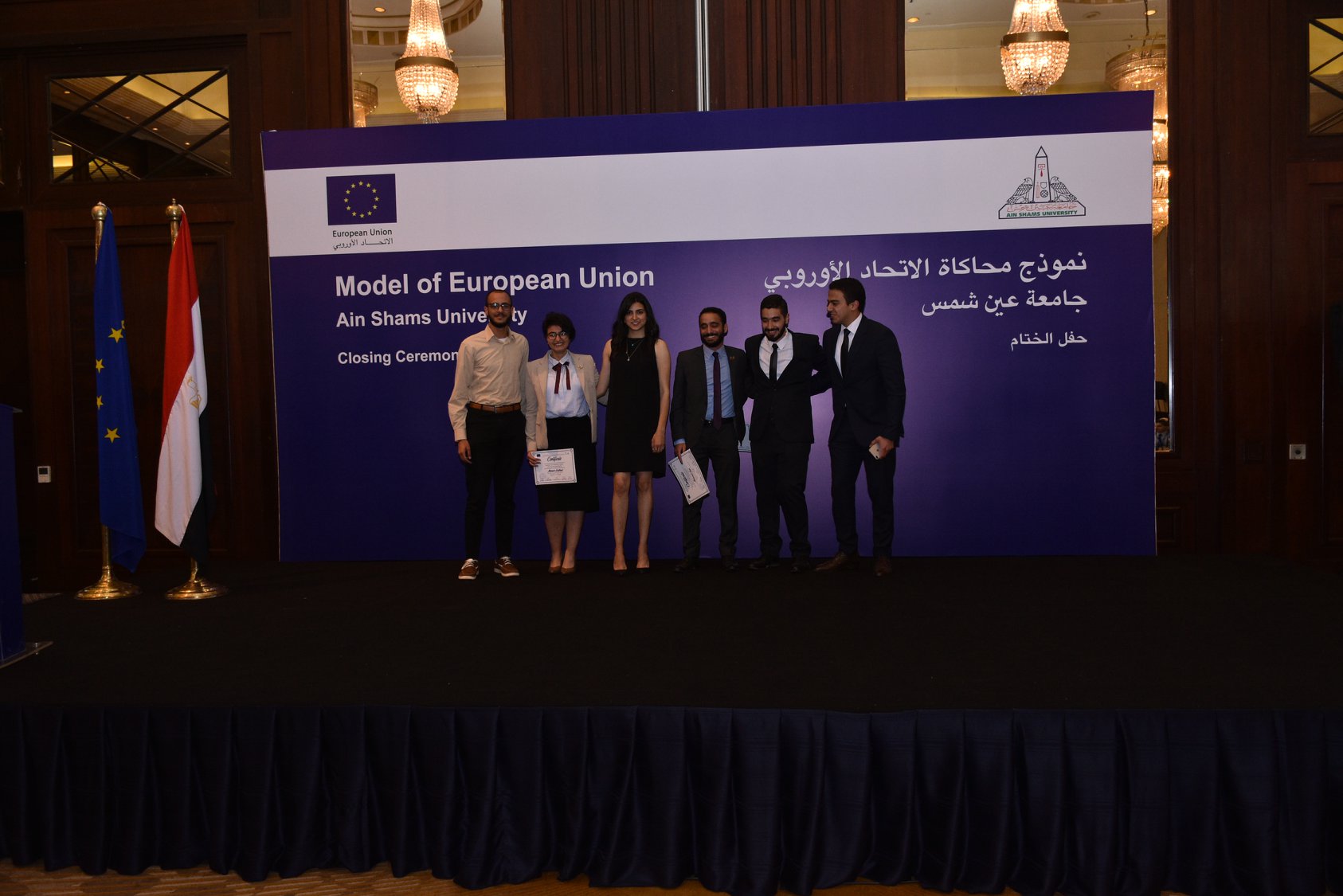 Egypt: The Model of European Union-Ain Shams University concludes its activities for this year ​ 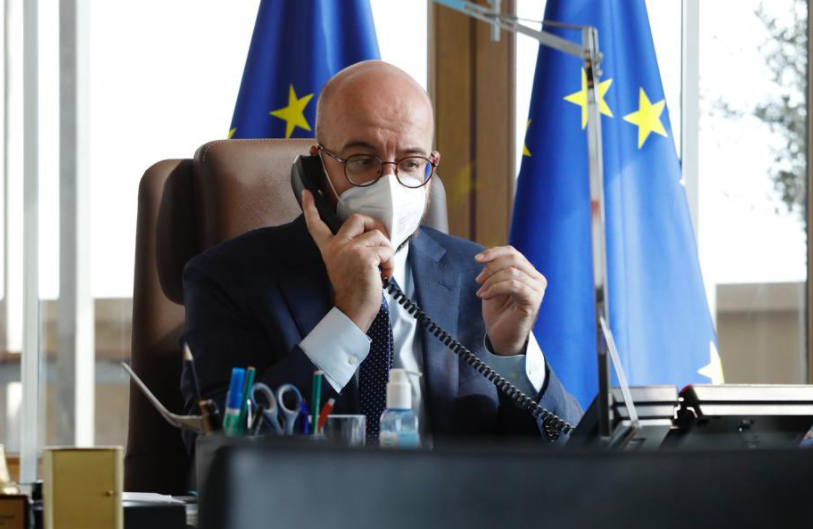