The third edition of the UfM Med4Jobs Stakeholders’ Dialogue will take place online on 28 April 2022, with a focus on Youth and their role in creating jobs and stimulating growth through entrepreneurship in the Digital Age, in the spirit of the European Year of Youth 2022. The Dialogue will bring together representatives from a broad spectrum of partners and stakeholders, as well as successful youth entrepreneurs, in order to discuss their respective experiences, share lessons learned and conceive actions for the future, producing an Outcome Document of Recommendations that should guide future efforts.

Launched in 2013, the Mediterranean Initiative for Jobs (Med4Jobs) is a UfM flagship project-based, cross-sectoral initiative, that has eventually become a pipeline of projects addressing a broad spectrum of employment-related challenges in the UfM Region, with over 100,000 beneficiaries, mostly young people and women in the Southern and Eastern Mediterranean. Med4Jobs currently has 13 labelled projects under its umbrella, some of which have been successfully concluded.

In the margins of the Stakeholders Dialogue, the UfM Secretariat will also organize the Seventh Med4Jobs Advisory Board Meeting back-to-back with the Dialogue. The Advisory Board which brings together several regional and international organisations has as its objectives the selection of best practices, the contribution to the promotion of job creation and SME development, and the coordination of regional actions and efforts in the employment field. 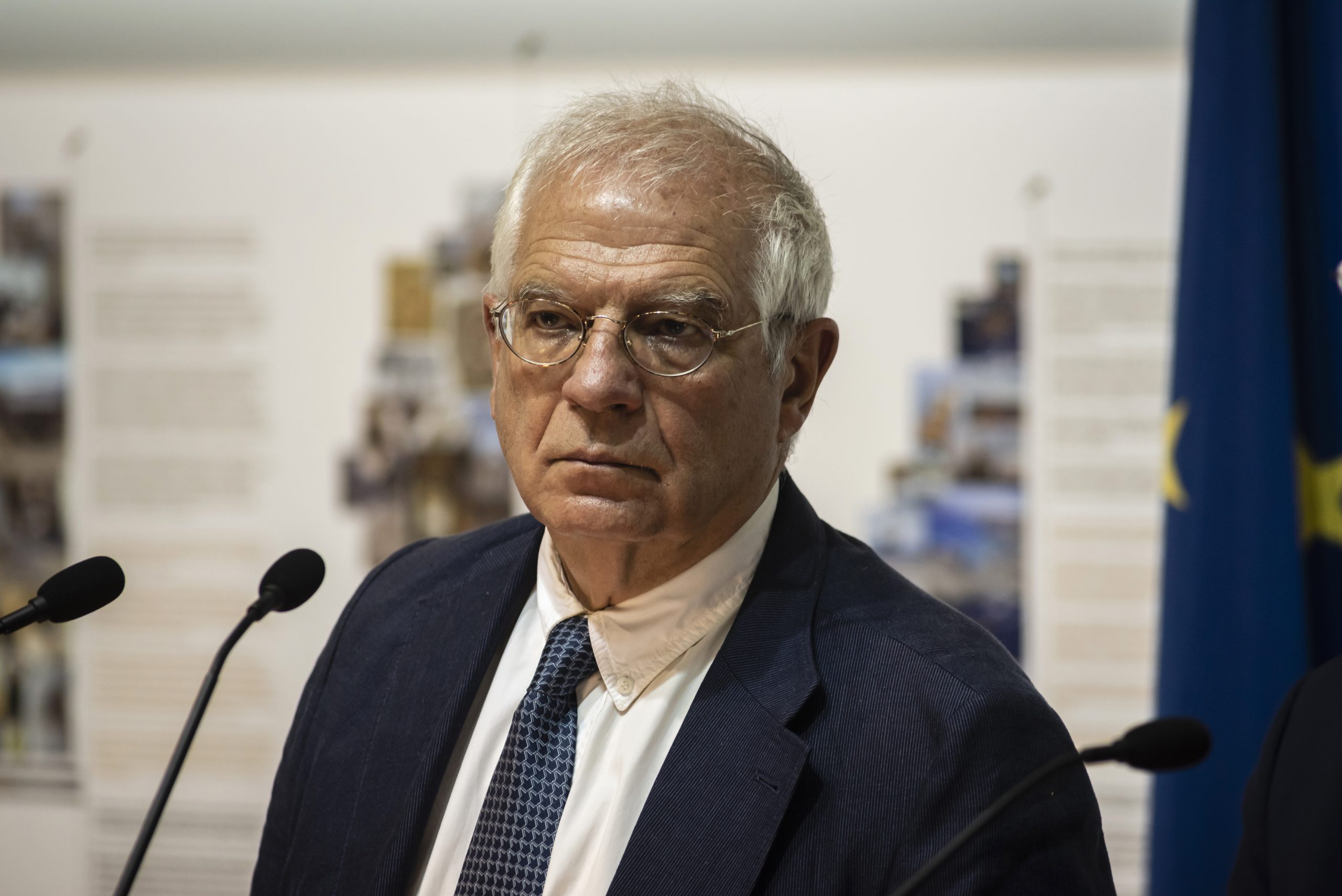 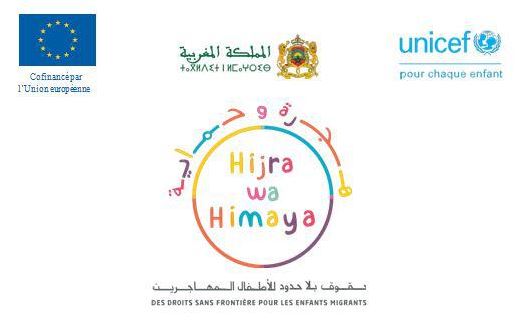 The EU protects the rights of migrant children in Morocco 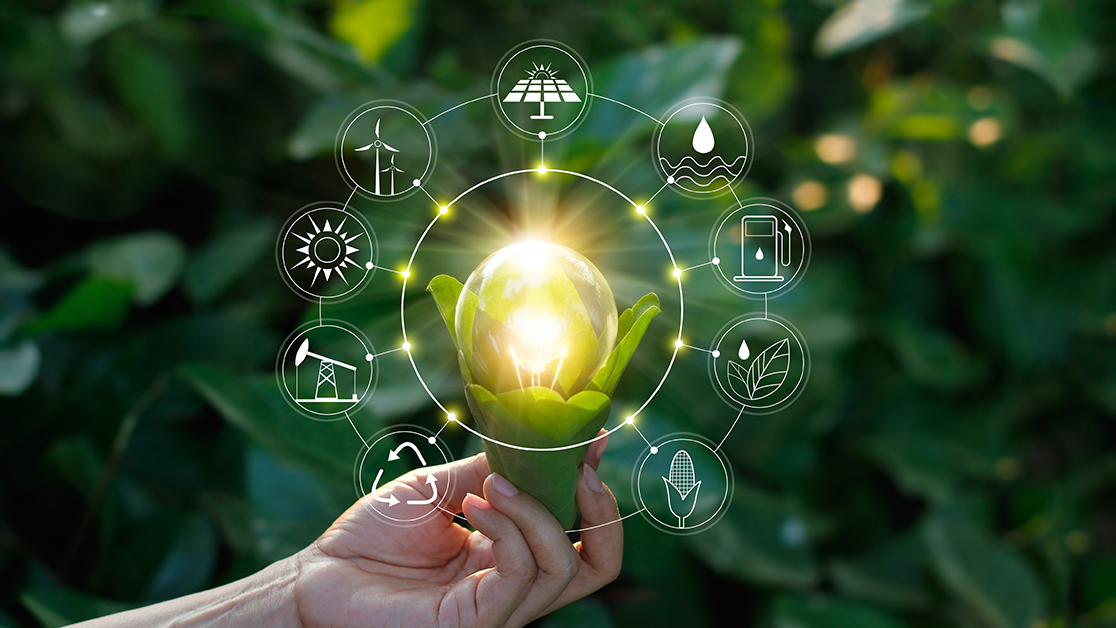