Israel/Palestine: Statement by the Spokesperson on evictions in Masafer Yatta

The Israeli Supreme Court issued last week (May 4) a decision on the Masafer Yatta eviction case in the South Hebron Hills in the occupied West Bank, increasing the risk of the forced transfer of some 1,200 Palestinians and the demolition of their homes.

Furthermore, the EU recalls that demolitions and evictions, forced transfers including of Bedouins, severely threaten the two-state solution and will only escalate an already tense environment from which no one can truly benefit and which only further deteriorates the situation on the ground for ordinary people on both sides. 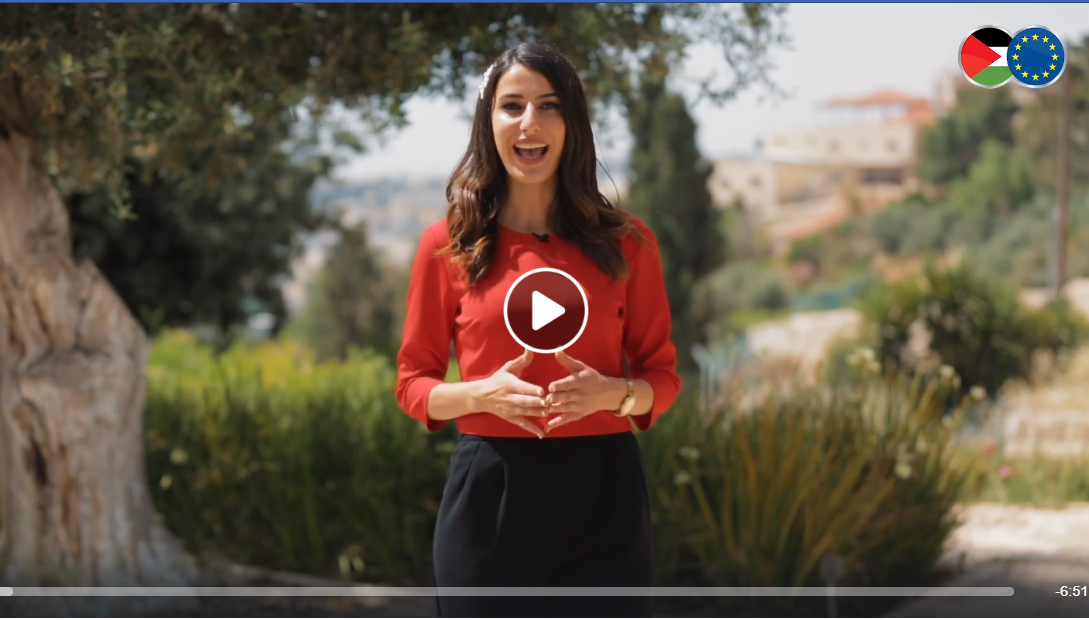 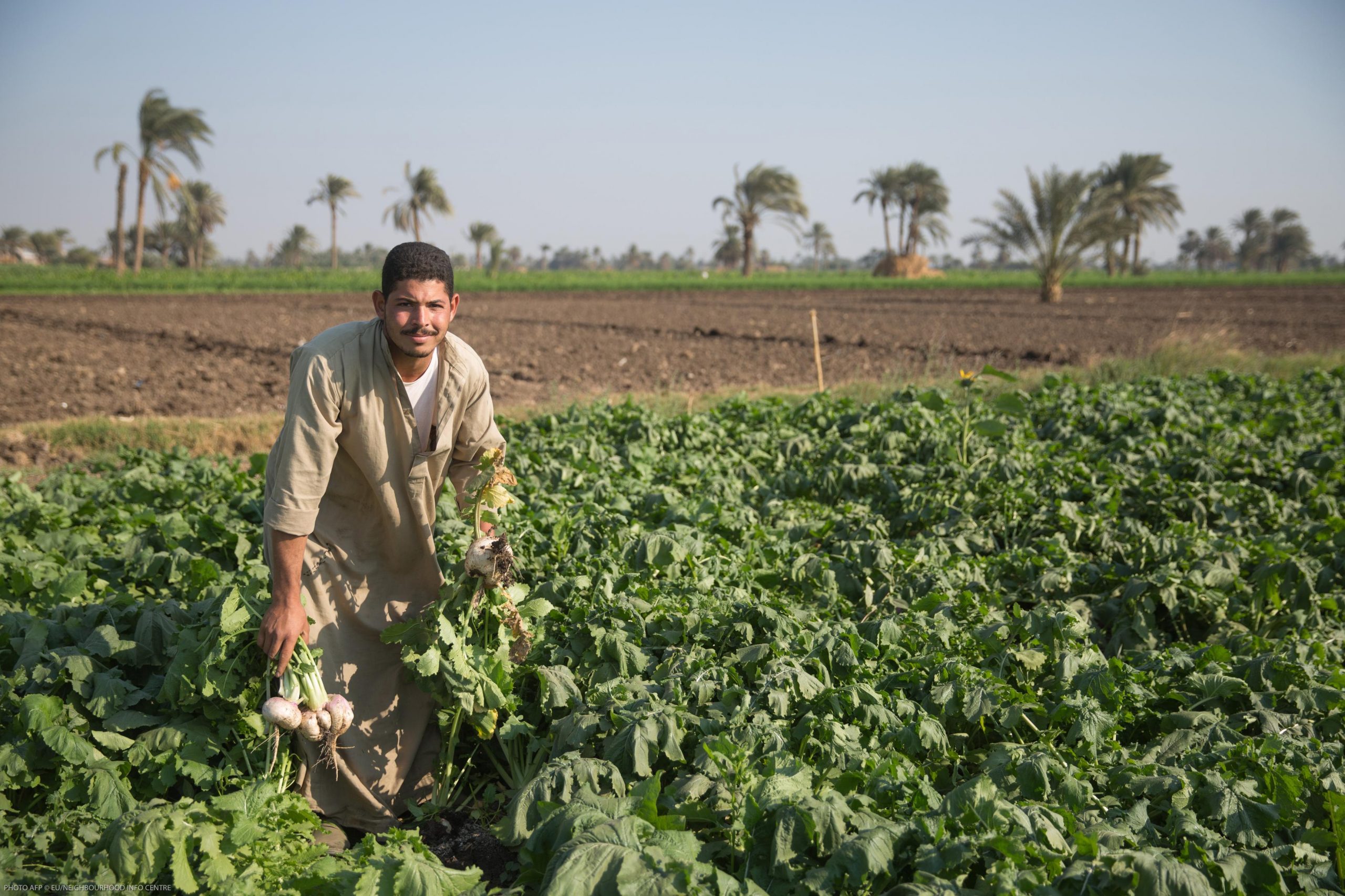 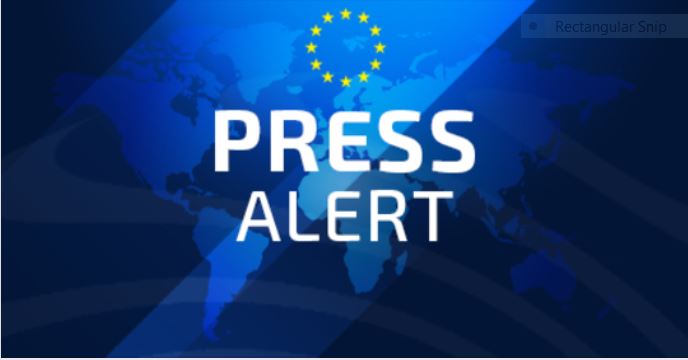 Palestine: The EU contributes €24.5 million to the PA payment of August salaries and pensions