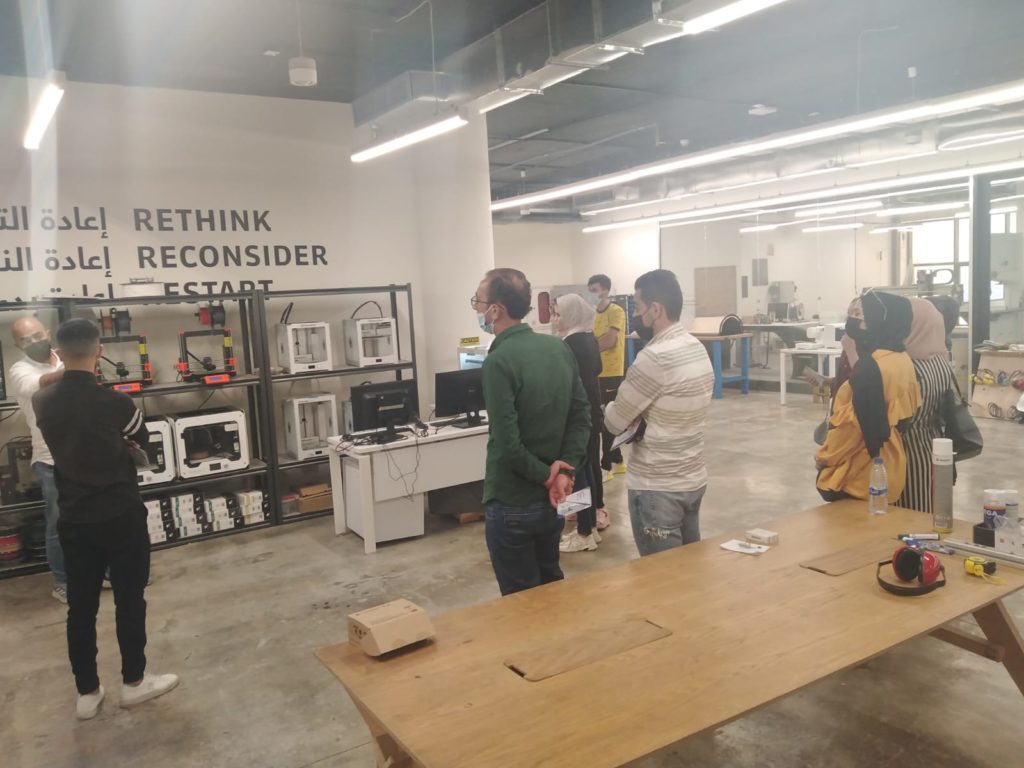 The EDU-PRENEUR programme (part of EDU-SYRIA / EDU-JORDAN programme) implemented by ShamalStart have organised two information session on the Entreprunership Scholarship Programme for National Aid Fund beneficiaries (NAF) in Irbid and Ramth to introduce them to the opportunity of applying to the business acceleration program at Luminus ShamalStart.

The EDU-PRENEUR program aims to support 40 teams of 3 to 4 members of Syrian refugees, and vulnerable Jordanians to establish startups.

The EU-funded EDU-SYRIA/EDU-JORDAN scholarship project, led by the German Jordanian University in partnership with multiple institutes, has awarded over 1,800 scholarships so far, with the aim of providing 3,000 scholarships by the end of the project’s tenure.

EU encourages investment in the Mediterranean 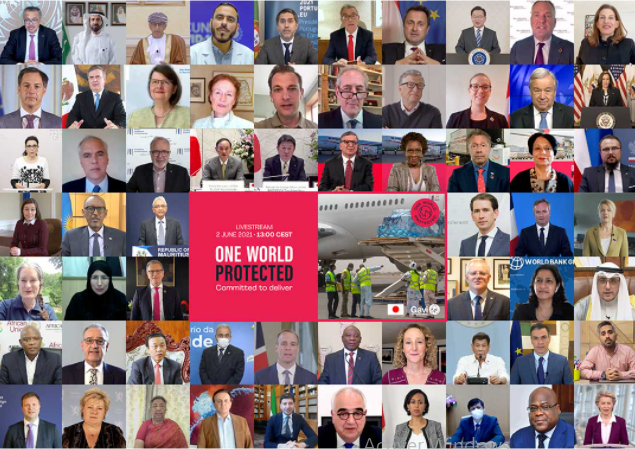 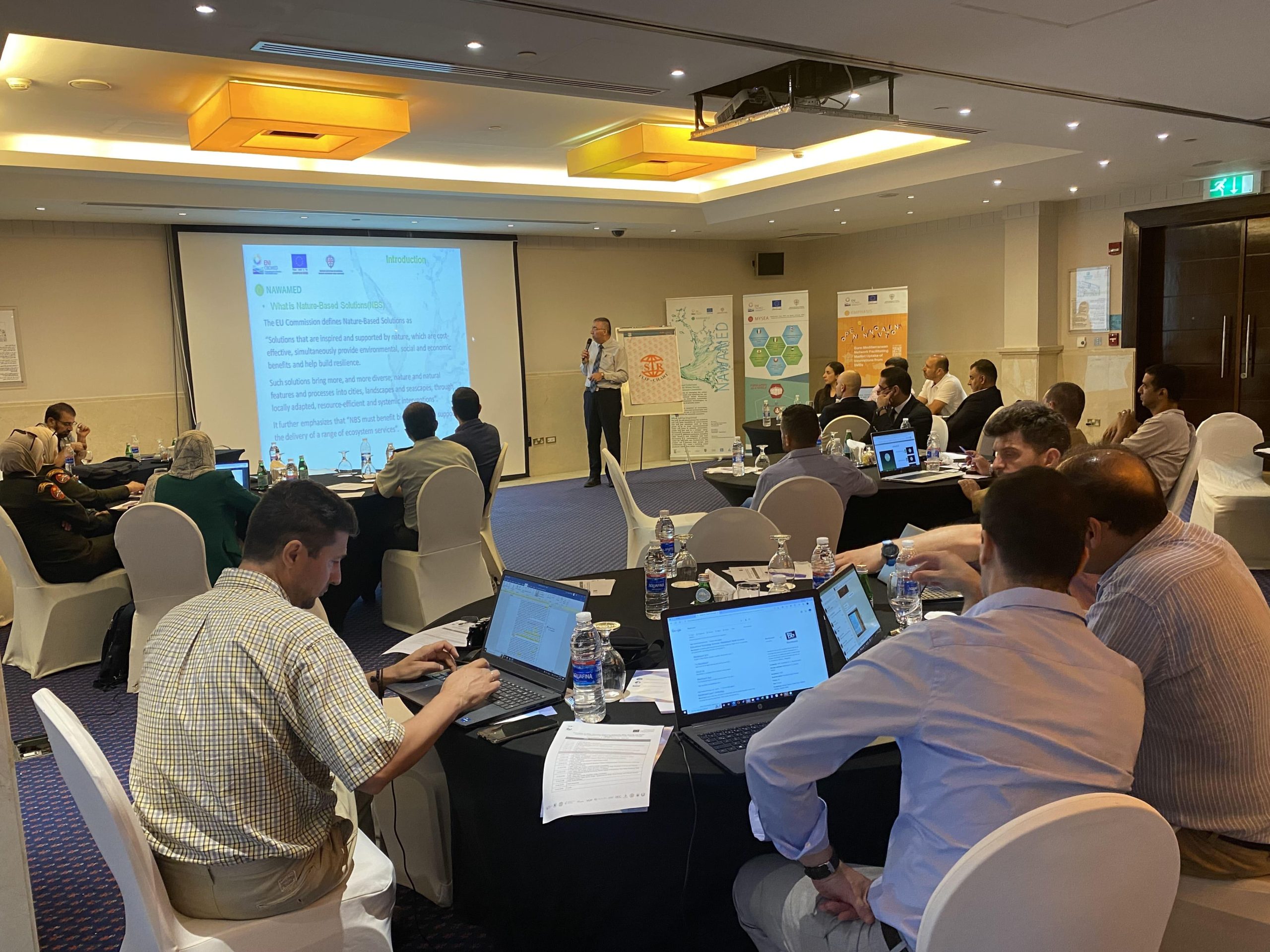