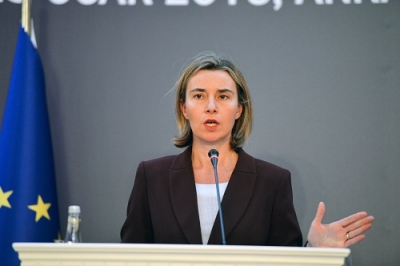 “The Israeli government’s decisions on 30 March to establish a new settlement deep inside the West Bank, to issue tenders for almost 2,000 settlement units and to declare further land deep inside the West Bank as “state land” all threaten to further undermine prospects for a viable two-state solution,” said the EU High Representative Federica Mogherini.  She called on Israel to end all settlement activity and to dismantle the outposts erected since March 2001 in line with prior obligations.

The statement highlighted that “all settlements in the occupied Palestinian territory, including East Jerusalem, are illegal under international law, constitute an obstacle to peace and threaten to make a two-state solution impossible.”

It stresses that “affirmative steps are badly needed in order to reverse the negative trends that are imperilling the two state solution and thereby create a political climate conducive to resuming meaningful and credible negotiations.”

The High Representative reaffirmed the EU’s strong support for “a just, sustainable and comprehensive resolution of the Israeli-Palestinian conflict, and peace and stability in the region.”

EEAS – The EU and the Middle East Peace Process

European Parliament – The EU and the Middle East peace process 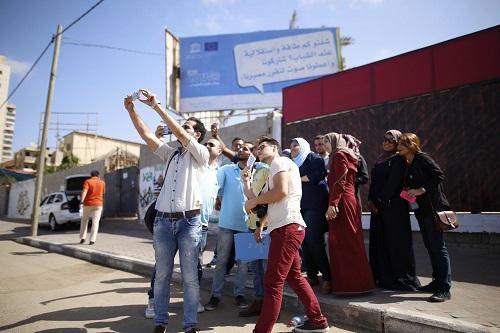 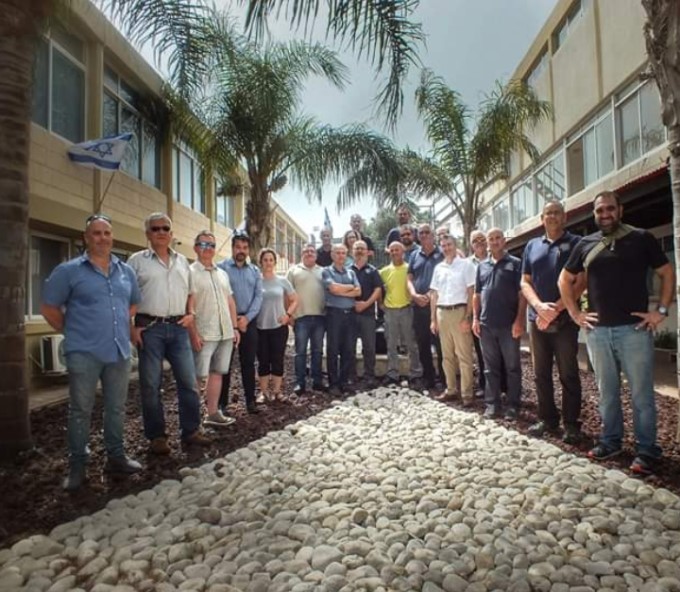 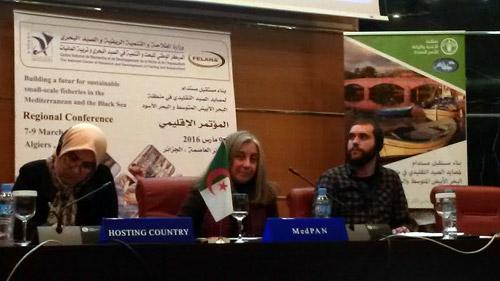 Mediterranean and the Black Sea: building a future for sustainable small-scale fisheries