Palestine: Heads of Mission of the EU and likeminded countries visit to E1 and Qalandia areas 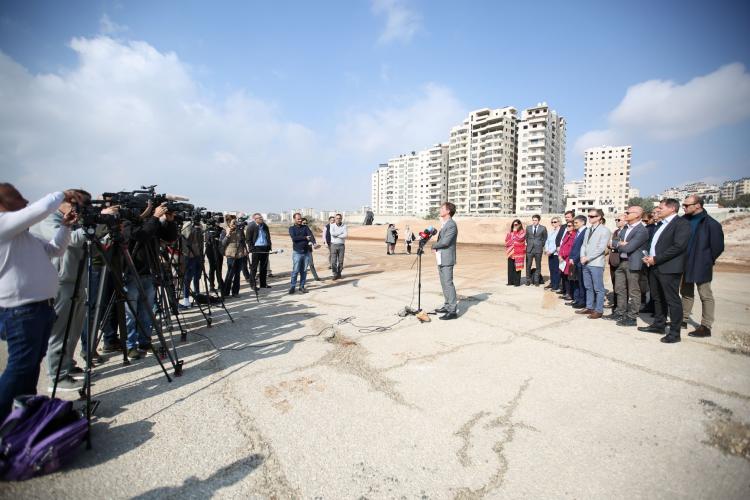 Heads of Mission and representatives from the EU and likeminded countries visited the sensitive areas of E1 and Qalandia along the outer perimeter of East Jerusalem. This visit follows the recent announcements by the Israeli authorities of advancements of major settlements’ plans in the areas.

The visit was organized by the Israeli NGO Ir Amim who briefed the diplomats about the extremely worrying consequences of the settlement plans for Givat Hamatos, Har Homa, E1 and Qalandia/Atarot. Likely implications include threats of displacement of Bedouin communities, moves towards continued de facto annexation of Palestinian land in the Jerusalem area, and further fragmentation of Palestinian territory in the West Bank.

During the visit, the diplomats expressed their countries’ strong opposition to Israel’s settlement policy and actions, reiterating that settlements are illegal under international law and significantly undermine ongoing efforts to rebuild trust.

“The recent approvals of thousands of housing units for Israeli settlers aim at disconnecting the Palestinians from their city and changing East Jerusalems identity. Israeli settlements are in clear violation of international law and constitute a major obstacle to a just, last and comprehensive peace between Israelis and Palestinians. Such actions are not only in breach of Israel’s obligations as an occupying power, they also undermine steps towards sustainable peace between the parties and fuel tensions on the ground.” said the European Union Representative Sven Kühn von Burgsdorff. 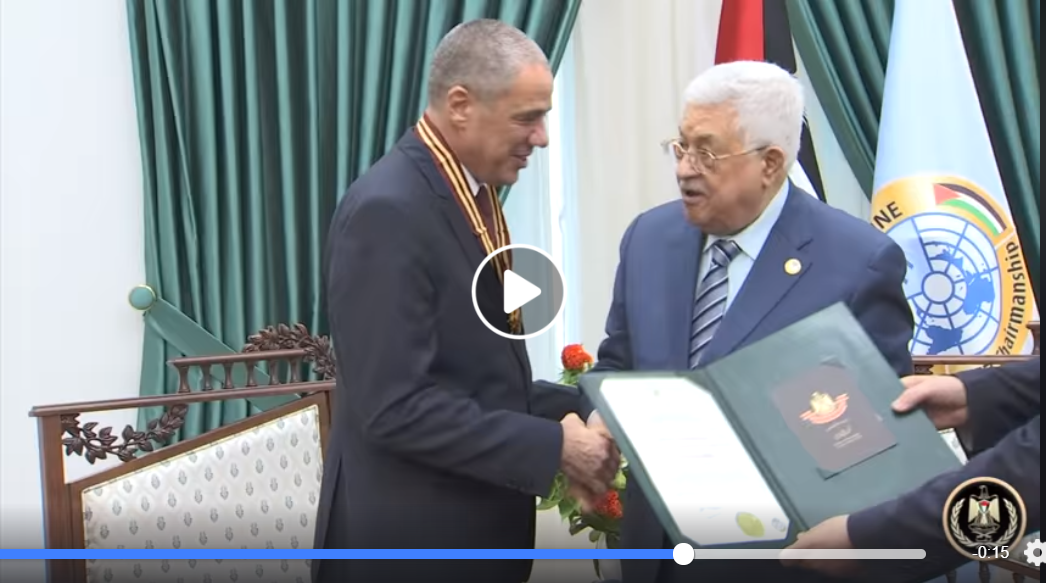 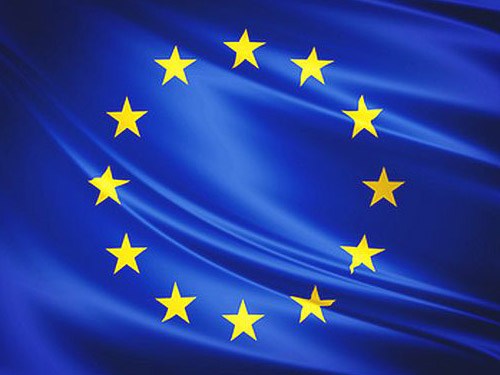 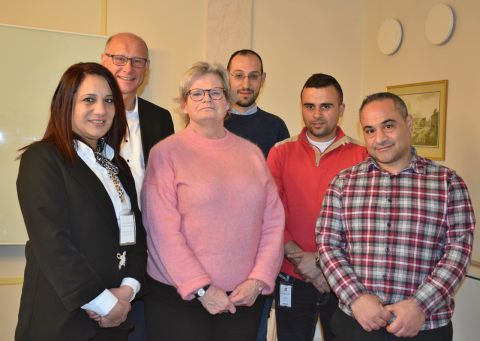