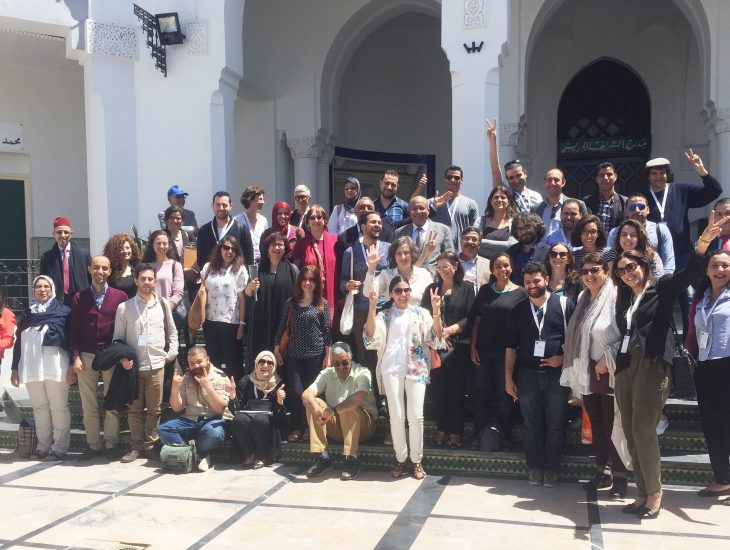 Representatives of public broadcasters from the Southern Mediterranean took part in a regional platform in the Moroccan capital Rabat, alongside academics, representatives of training centres and actors of the Arab cultural sphere, at the initiative of Med-Culture and MedMedia, two EU-funded regional programmes.

The event, which was held on 25-27 April, aimed to develop networks and exchanges on higher education issues and training in the field of management and cultural policies. Discussions covered cross-cutting issues such as the definition of required skills to operate in the sector, advocacy as a learning experience, innovative educational initiatives, employability and the integration of young people into the labour market.

Two round tables – attended by representatives of public broadcasters from Tunisia, Egypt, Palestine, Lebanon and Morocco – were dedicated specifically to the relationship between the media and cultural operators. The first considered ways to improve media coverage of cultural events, while the second focused on the role of the media in promoting culture and arts among young people.

“The media in the region are too often anchored in a conservative image of society that leaves little room for programmes that promote new arts and the cultural realities of the majority of youth,” said Kalthoum Saidi, a journalist with the Tunisian National Radio (RNT), who attended the event.

The participants in the roundtables discussed possible synergies between the media and cultural operators, in particular in the area of co-production.

Med-Culture and MedMedia are both part of the regional programme “Media and culture for development in the Southern Mediterranean” which has been allocated a total budget of €17 million over a four-year period, of which €9 million for the award of grants on a co-financing basis, and €8 million for one capacity-development mechanism on media (Med Media) and one capacity development mechanism on culture (Med Culture). 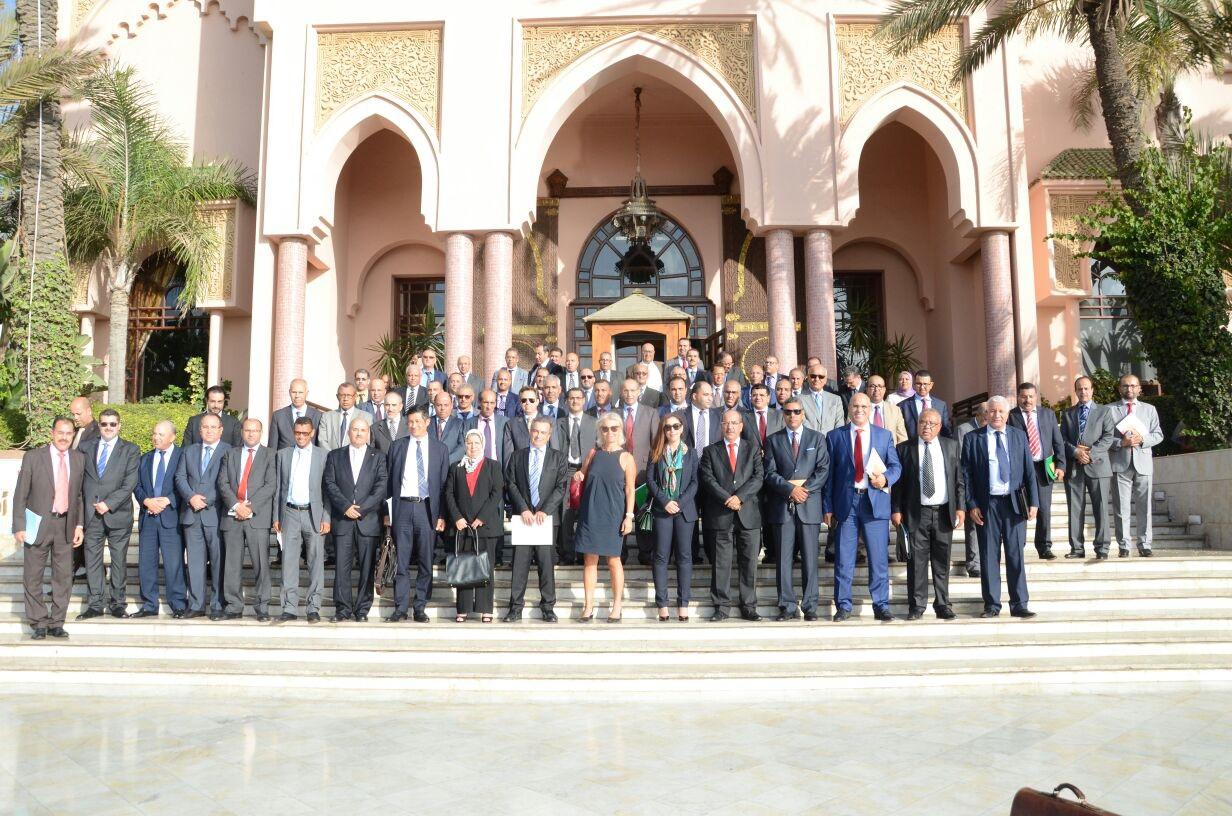 EIB MED 2019 – Investing in a resilient and inclusive future 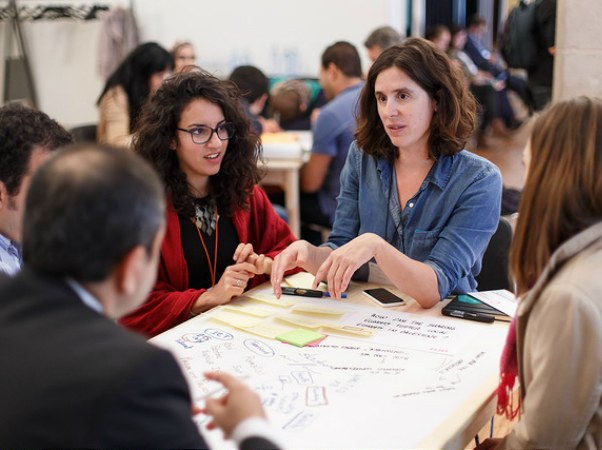