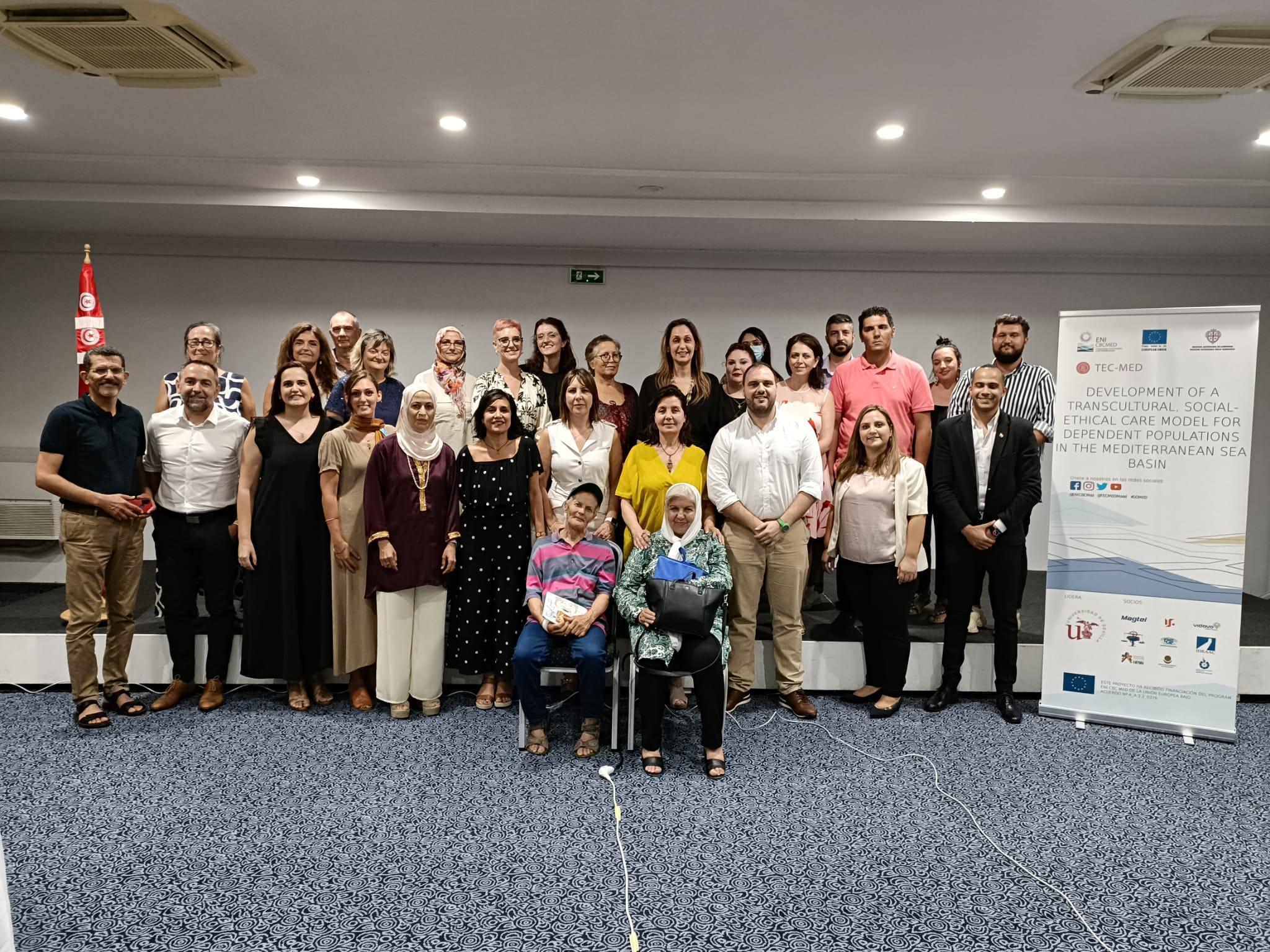 The third International Workshop has been a complete success. The “TEC-MED project: Progress and challenges in the Pilot and the Capitalization Plan” event was held in the city of Tunis at the headquarters of the TEC-MED team of that country, at the National Institute of Nutrition and Food Technology.

At first, each country made a summary of its progress in the piloting phase and explained its plans for the future. Later, for forty minutes, the stakeholder team and members of the Spanish leadership team discussed two questions. The first of them, regarding the challenges and proposals for improvement in relation to the current situation of the TEC-MED project, the main conclusion was the need to increase the network of relationships and synergies; and in general, the social capitalization of the project.

The second question raised was precisely the proposal of specific action plans for the social capitalization of the TEC-MED project. The Spanish team concluded on the need to develop specific training programs, under the TEC-MED model, for home help personnel and auxiliary nursing care technicians.

Also, the possibility of designing a master’s degree of its own was considered, and establishing institutional relations with the Service of Attention to the University Community of the University of Seville for the implementation of volunteer programs with the elderly and/or at risk of social exclusion and the own practices of the master’s degree. 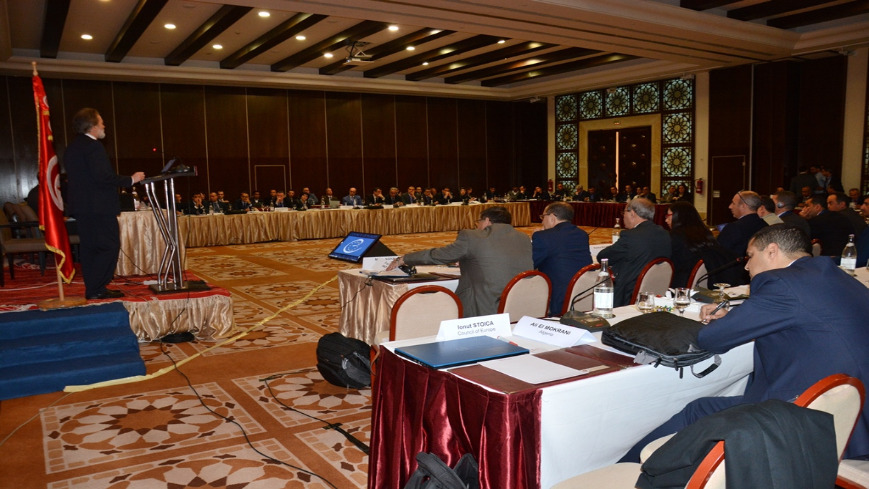 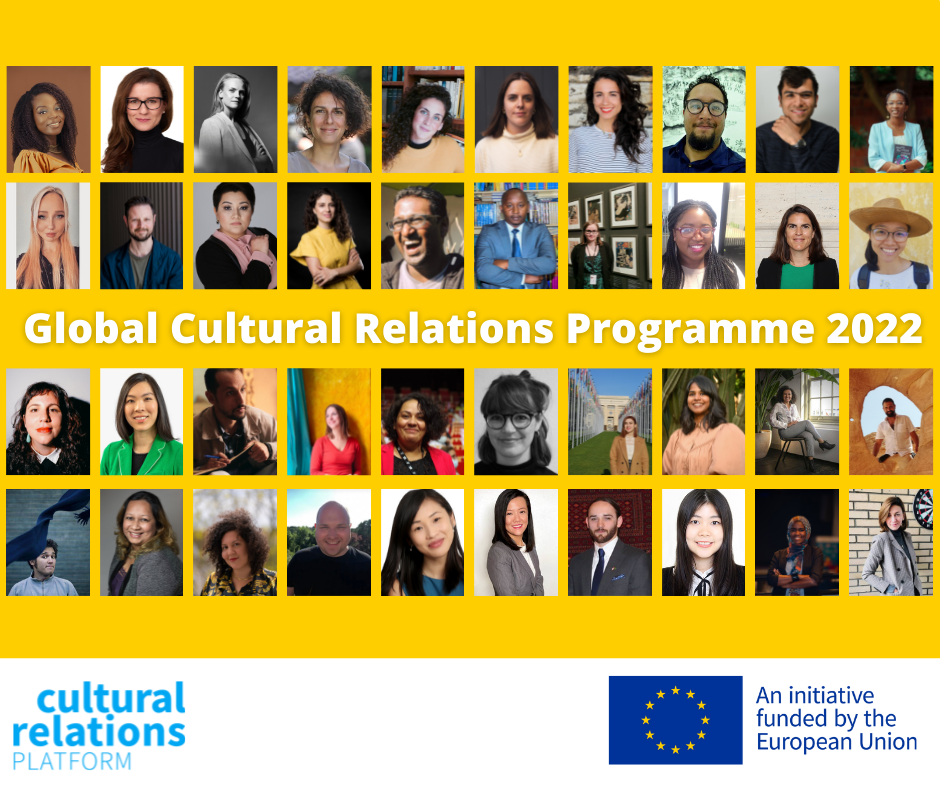