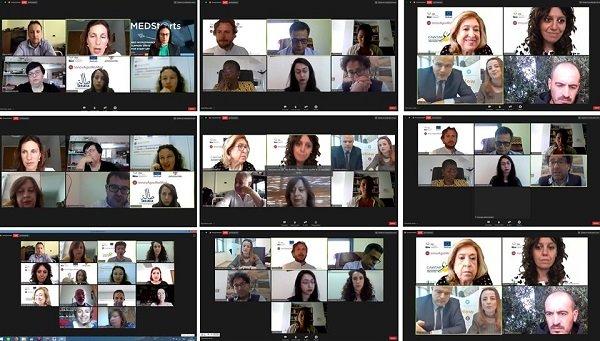 The InnovAgroWoMed project was officially launched during a kick-off webinar held on 16 June in the presence of more than 120 participants.

The speakers of this kick-off were of different profiles and expertise, all academic, professional and institutional stakeholders in the agri-food sector, representatives of the project implementing partners and of the ENI CBC Med Program, as well as representatives of related projects.

Two sessions were on the agenda of this kick-off meeting. The first one focused on the impact of lockdown -declared by most of the Mediterranean countries in response to the spread of COVID-19- on the agri-food sector. As for the second session, it was devoted to the presentation of InnovAgroWoMed project, its approach, its activities, the model it aims to set up and the outcomes it has fixed for its three-year implementation period.

It was also an opportunity to establish direct connections with related projects and initiatives, such as Helios, MEDStarts, MedTOWN, BESTMEDGRAPE, Startup Europe Mediterranean-SEMED and to open possibilities for collaboration.

The InnovAgroWoMed project aims at stimulating women’s labour market participation and entrepreneurship, by harnessing the potential of the agri-food sector and showing a significant level of untapped potential for innovation and growth. This three-year project is funded at 87% by the European Union through the ENI CBC Med Program for a global amount of €2,8 million euros. 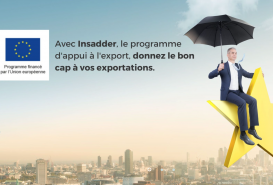 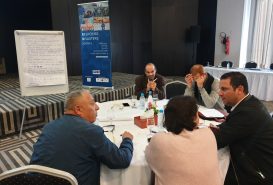 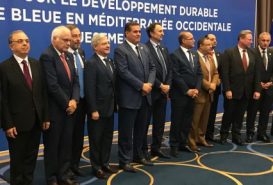