Supporting people speaking up for democracy: the European Endowment for Democracy celebrates 5 years 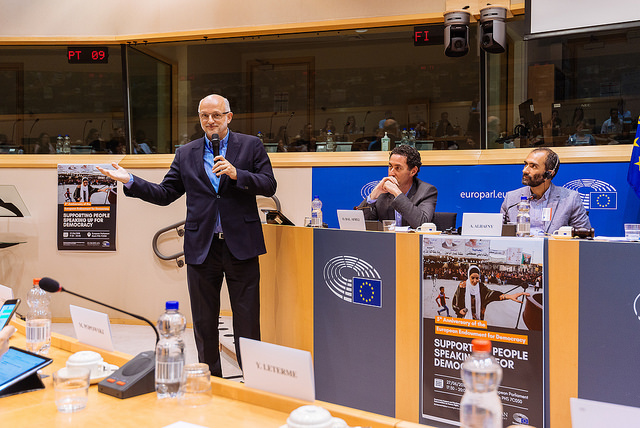 On 27 June 2018, the European Endowment for Democracy (EED) held its 5th anniversary event at the European Parliament. This unique occasion was attended by representatives of the EU institutions, Member States, EED beneficiaries and members of the democracy support community. Discussions focused on the added value of EED in the region, the impact it has made after five years of operations and the future of EED’s work in supporting people who speak up for democracy and human rights.

Introductory and keynote interventions by high-level speakers from the European Parliament, EEAS, European Commission and the international democracy support community marked the opening of the evening. It was followed by presentations of EED success stories that have made a difference, framed around the question on the state of democracy today. Since its inception, the EED has supported hundreds of dedicated and courageous individuals that promote democratic values in their countries. These people are at the heart of EED’s work and engagement. During the debate, EED partners shared their insights about the situation on the ground and outlined how EED funding helped them to address local needs.

Following to the input from the field, Rosa Balfour, Senior Fellow at the German Marshall Fund for the United States, contributed to the debate with the research perspective, stressing that now that we might not have democratic future, it is in our interest to support civil society globally. “The relevant EU policies need to reflect on plurality of views and organisations. This could be an agent for change,” she concluded. 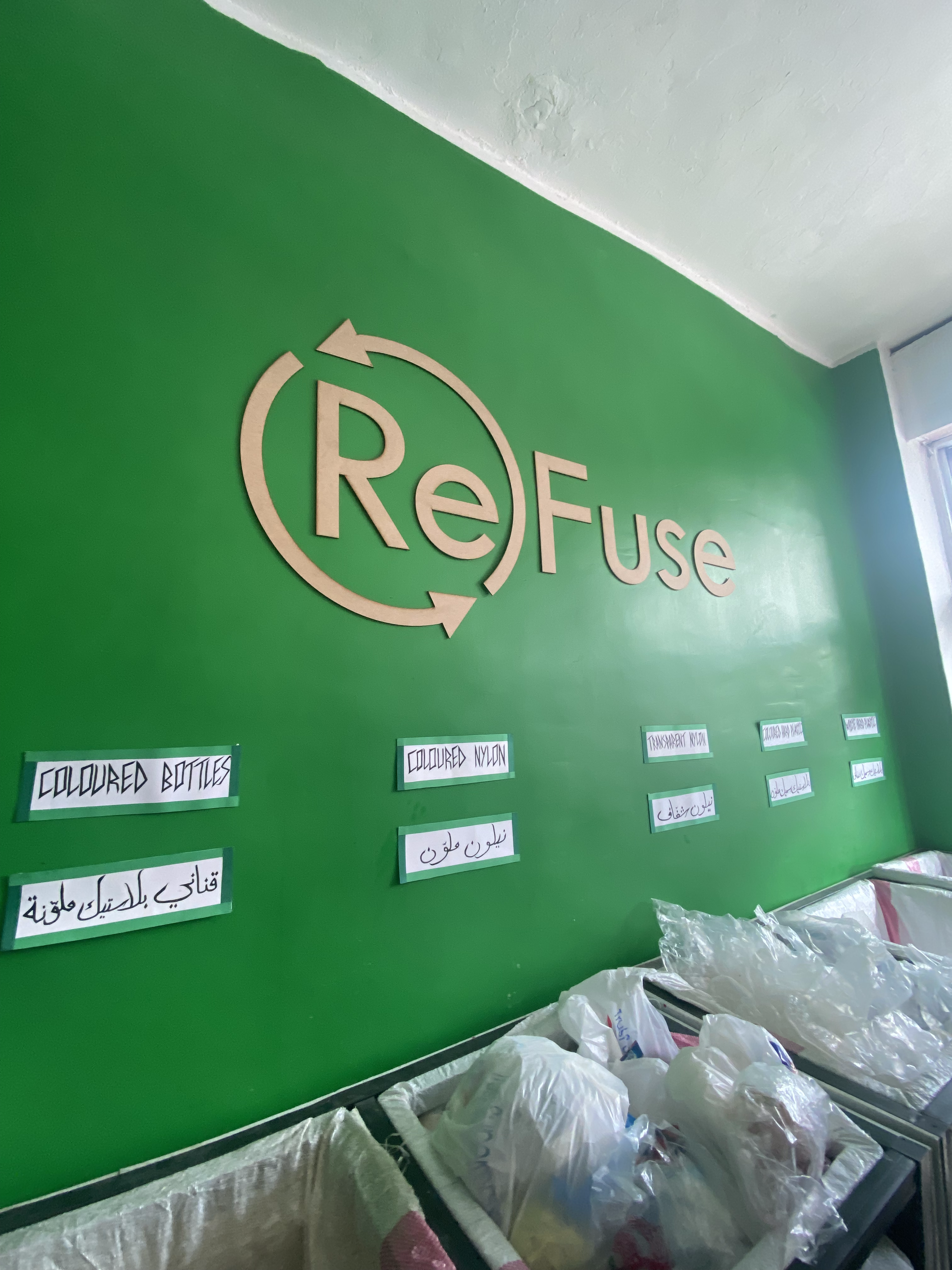 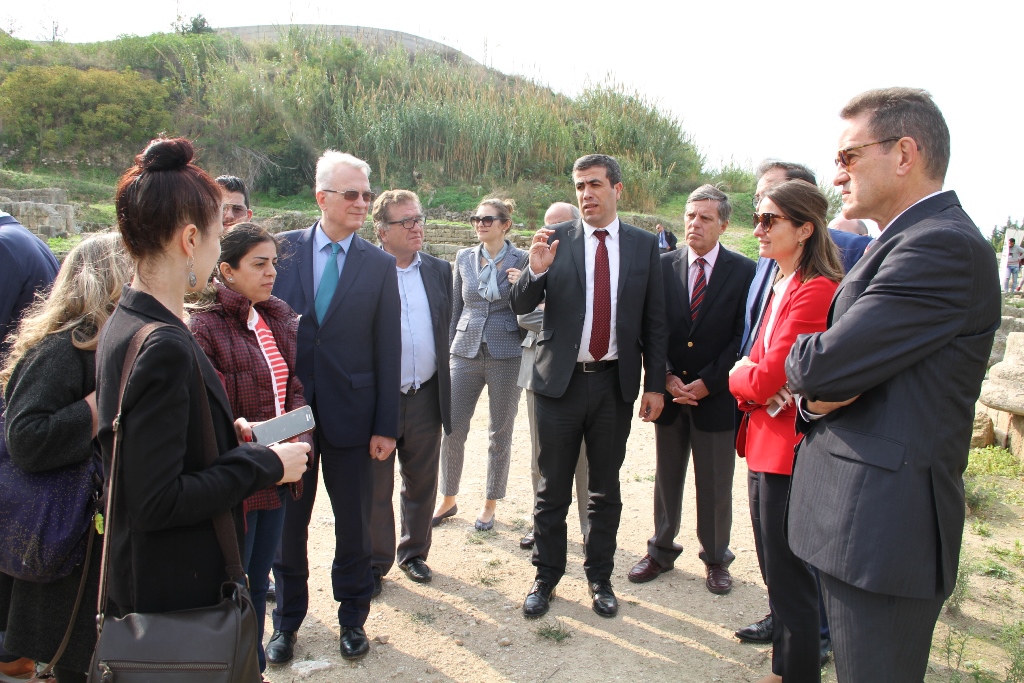