Syria: Council extends sanctions against the regime for another year 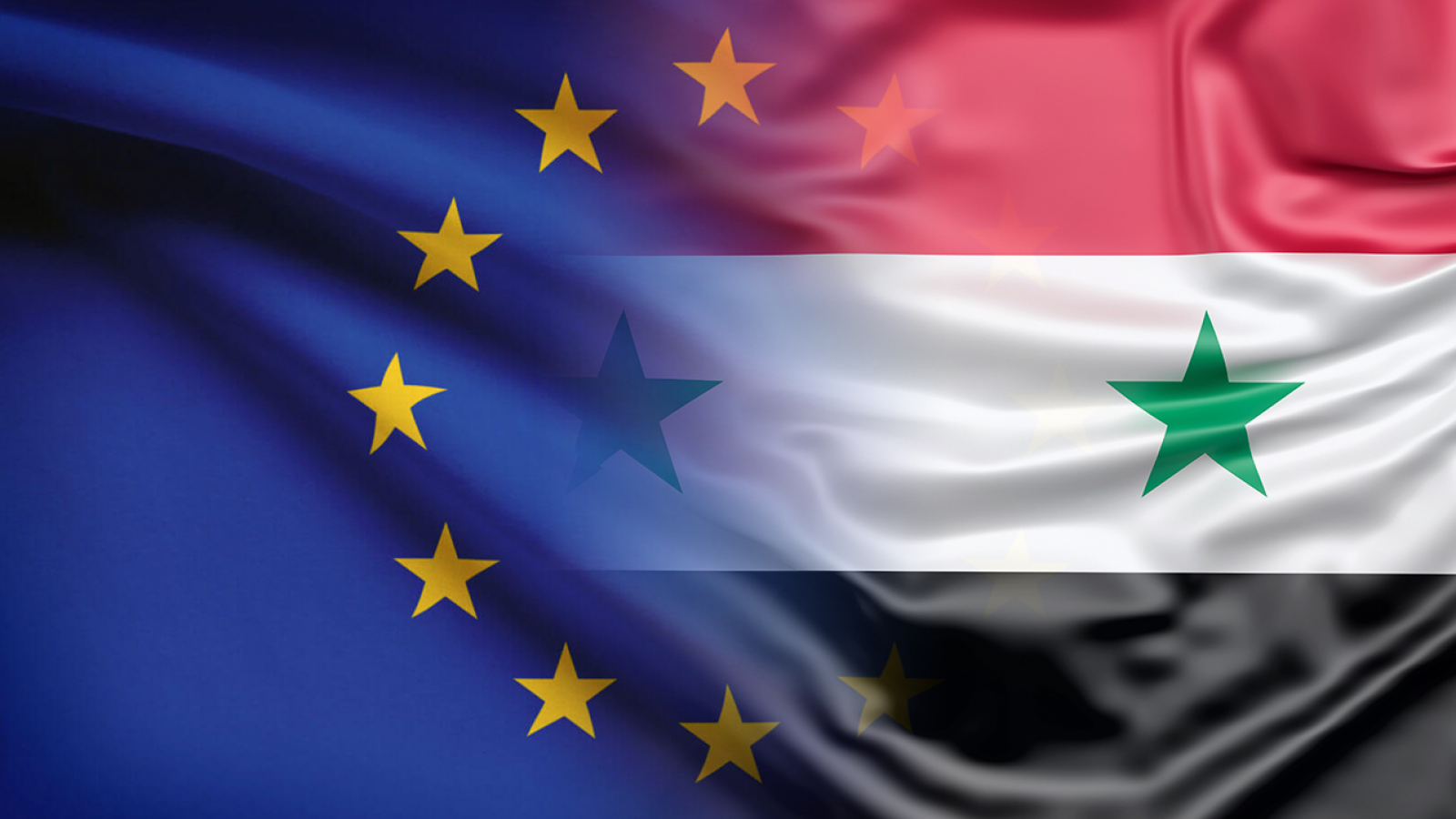 The Council of Europe extended EU restrictive measures against the Syrian regime for an additional year, until 1 June 2023, in light of its continued repression of the civilian population in the country.

The Council also removed from the list three persons. The list now includes 289 persons targeted by both an assets freeze and a travel ban, and 70 entities subject to an assets freeze.

Sanctions in place against Syria were introduced in 2011, in response to the violent repression of the civilian population. They also target companies and prominent business people benefitting from their ties with the regime and the war economy. Restrictive measures also include a ban on the import of oil, restrictions on certain investments, a freeze of the assets of the Syrian Central Bank held in the EU, and export restrictions on equipment and technology that might be used for internal repression, as well as on equipment and technology for the monitoring or interception of internet or telephone communications.

As part of the EU’s targeted approach to the use of sanctions, Syria sanctions are designed to avoid impeding the supply of humanitarian assistance. Consequently, the export of food, medicines or medical equipment are not subject to EU sanctions, and a number of specific exceptions are foreseen for humanitarian purposes. 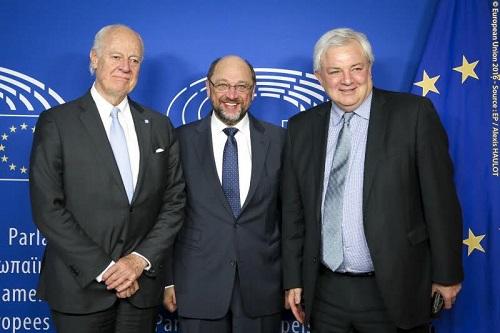 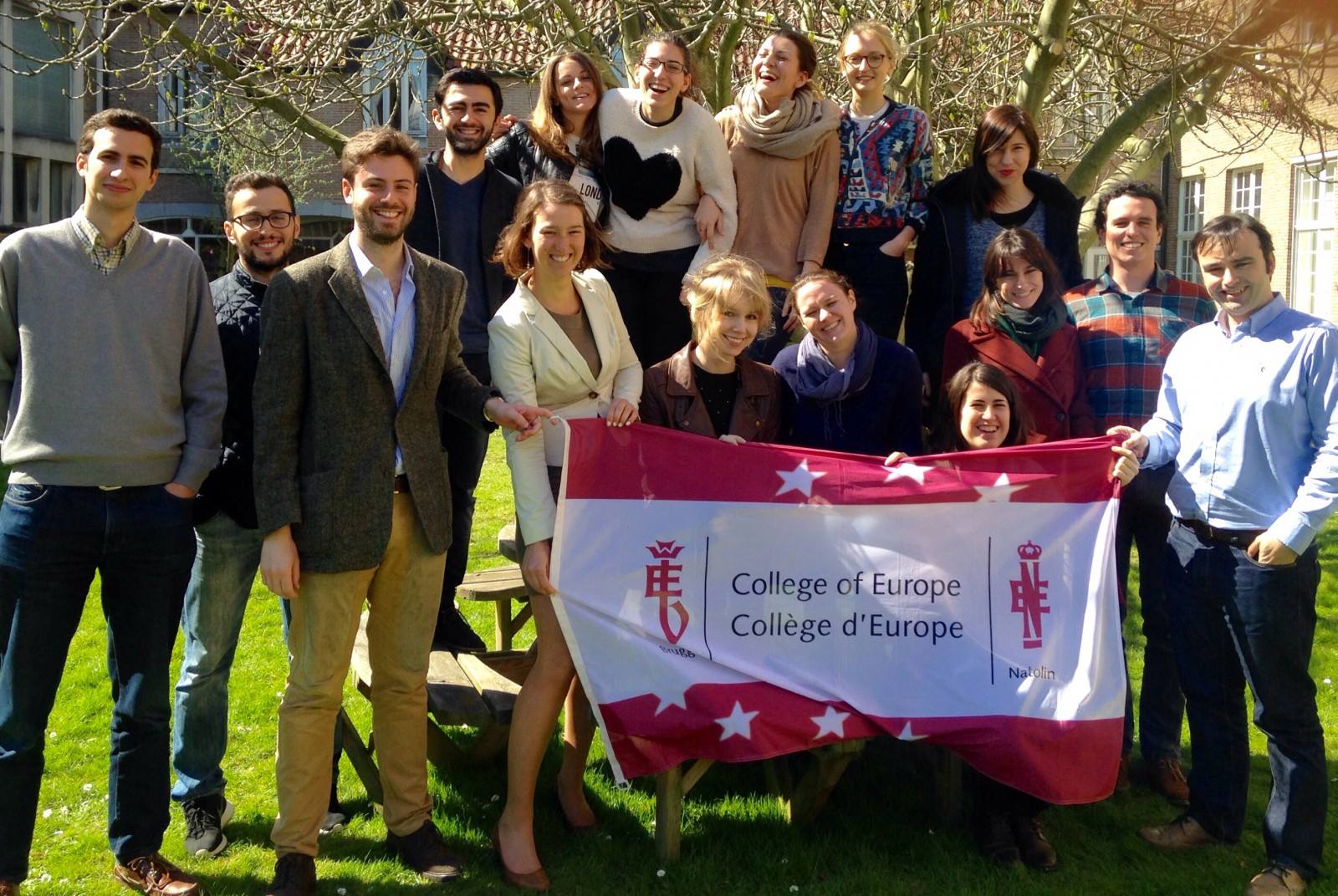