The signatories agreed on a common roadmap for the development of a sustainable blue economy in the sub-basin to generate growth, create jobs and provide a better living environment for Mediterranean populations, while preserving the services performed by the Mediterranean ecosystem. 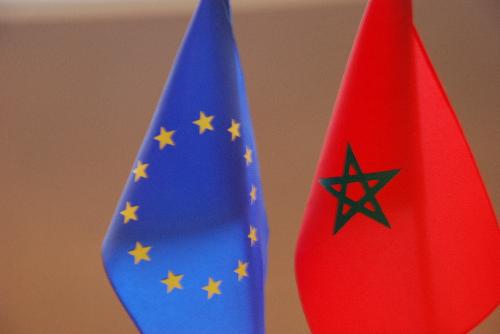 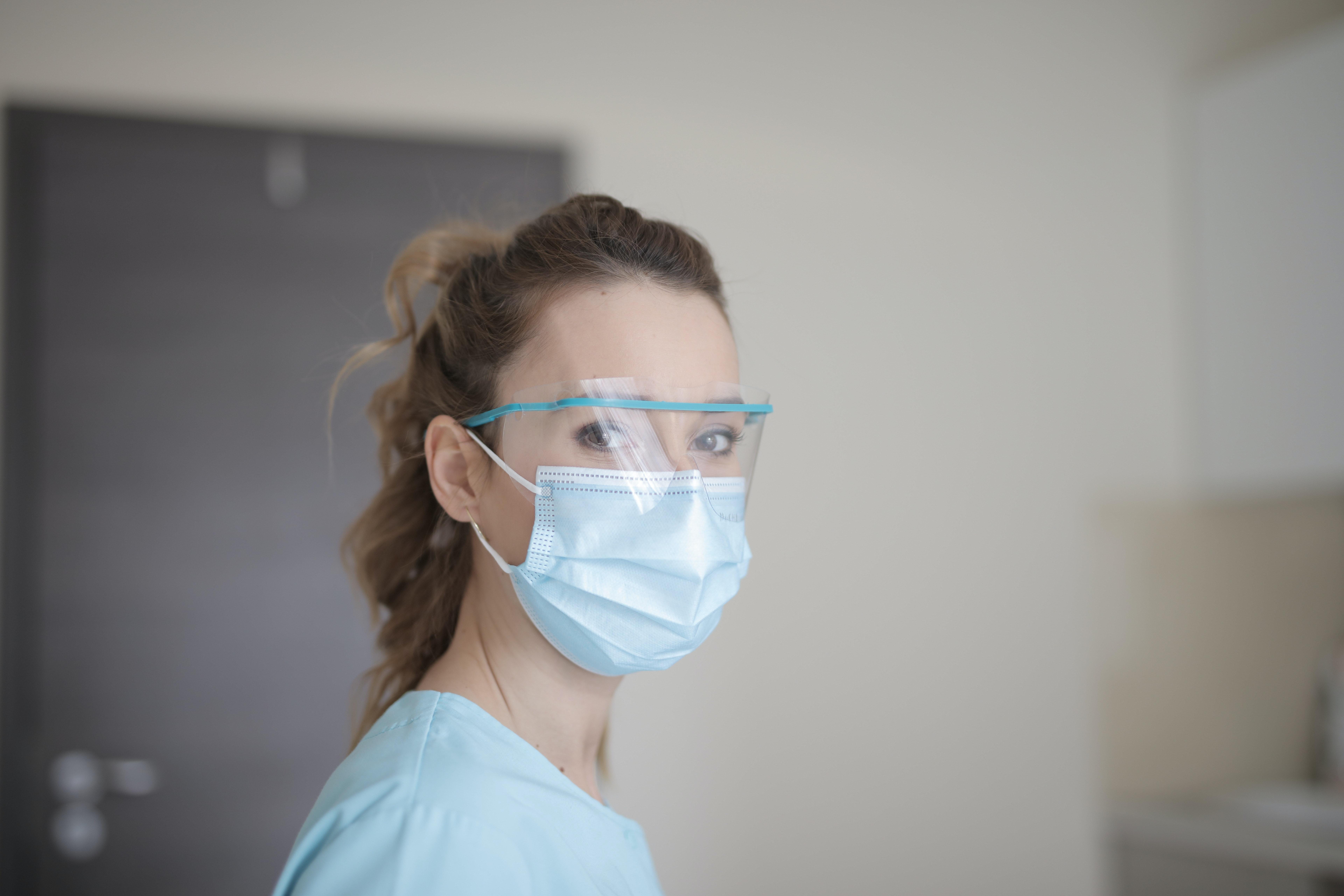