Fahlat feminist collective: self-defence in the face of violence

No one has the right to use their authority to assault a woman. However, in Algeria, as in many other countries, women suffer violence and harassment on a daily basis, in public and private spaces and in the workplace. The Fahlat collective has decided to train women in self-defence techniques to equip them with the mental and physical capacity to protect themselves from attack.

In the street, at work, and even at home, violence is a fact of life for many Algerian women. Laws intended to protect women from all forms of aggression and harassment do exist. Under an amendment to the Criminal Code, any person who verbally or physically assaults a woman in public can be sentenced to two to six years in prison. However, this law is proving very hard to enforce, as victims are required to present evidence when reporting the offence and in court. Faced with this situation, feminist activists have decided to respond by offering a practical and efficient solution: feminist self-defence. Over the course of three sessions in 2019, eight women learnt to deal with different types of assault and share their knowledge. Today, they have come together to form Fahlat (courageous or brave in the local dialect), Algeria’s first feminist self-defence collective. 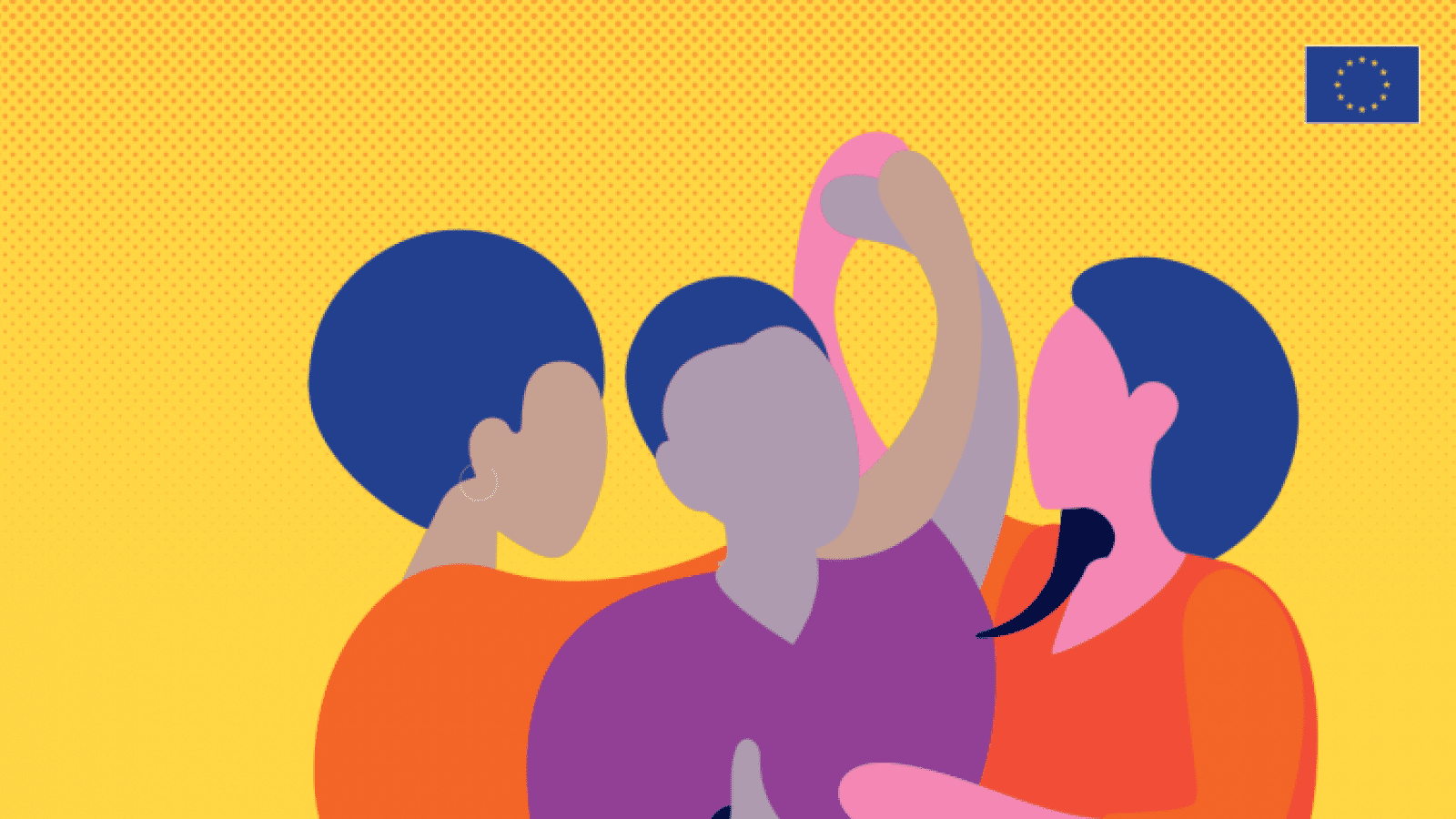 Believe in yourself to protect yourself

One member of the collective, Asma Seniani, a 27-year-old pilates and traditional yoga coach, stresses that feminist self-defence techniques are not solely based on physical ability. She explains: “I am a black belt in karate and I’ve been competing for several years, but I want to make it clear that physical strength is not the most important aspect of feminist self-defence. Above all, it is a question of mentality, in terms of self-confidence and listening to your intuition. You must react appropriately according to the situation and the nature of your aggressor. This often requires verbal self-defence. Physical contact is the last resort”. According to Asma, these courses aim to “raise awareness among women of their rights, their freedom and their safety”. In other words, if a woman does not defend herself, or barely defends herself when attacked by a stranger, a superior at work, or even a member of her own family, it is not because she is incapable, but because she does not realise she is capable. Hence the need for training of this type in Algeria. 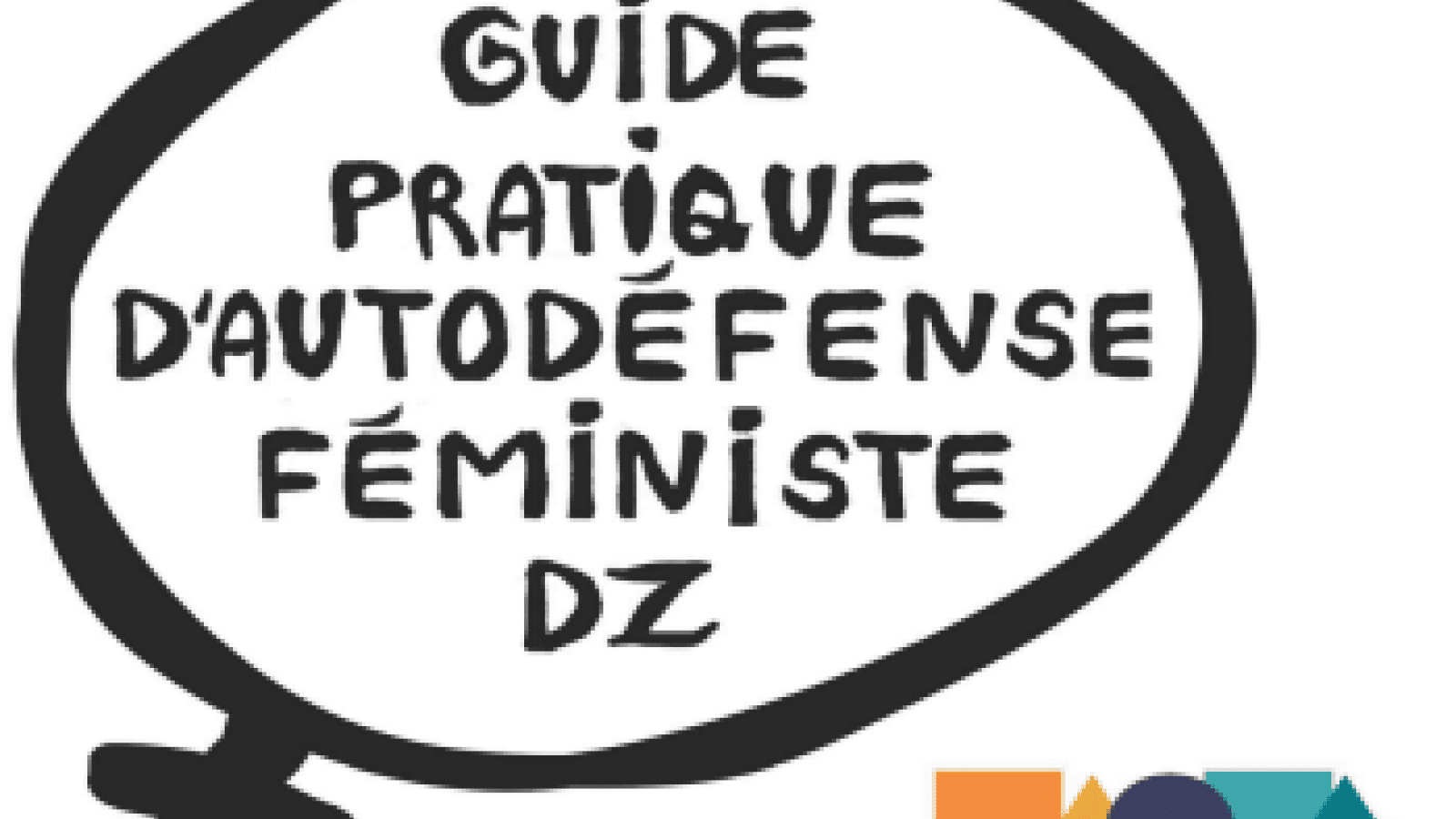 Learning to say no

Saadia Gacem, a 39-year-old PhD candidate in sociology of law and feminist activist, is also a member of Fahlat. She explains that this course aims to dismantle the preconception that women are fragile and defenceless. “Society oftens educates and molds women to be gentle, fragile and passive. We are trying to deconstruct this. The basis of the internship is that “I have the right to defend myself and I am not responsible for the violence that I am enduring! »In this course, we learn to express not just with words but also with gestures. We also learn to set limits from the start in order to prevent a situation from worsening, “she says. Saadia asserts that the feminist self-defence course is open to all women, “whatever their age and level of fitness”. While the adult course is aimed solely at women, the children’s version is mixed. “That is another programme we aim to run at Fahlat. It enables us to teach young girls to defend themselves and young boys not to be violent”, explains Saadia. Have the collective’s members had the chance to use feminist self-defence techniques in real life? “On two occasions! ”, says Asma, proudly. She adds: “It happened in the street and I must say the techniques learnt during the course were very helpful, as I was able to defend myself and ward off the attackers. ” 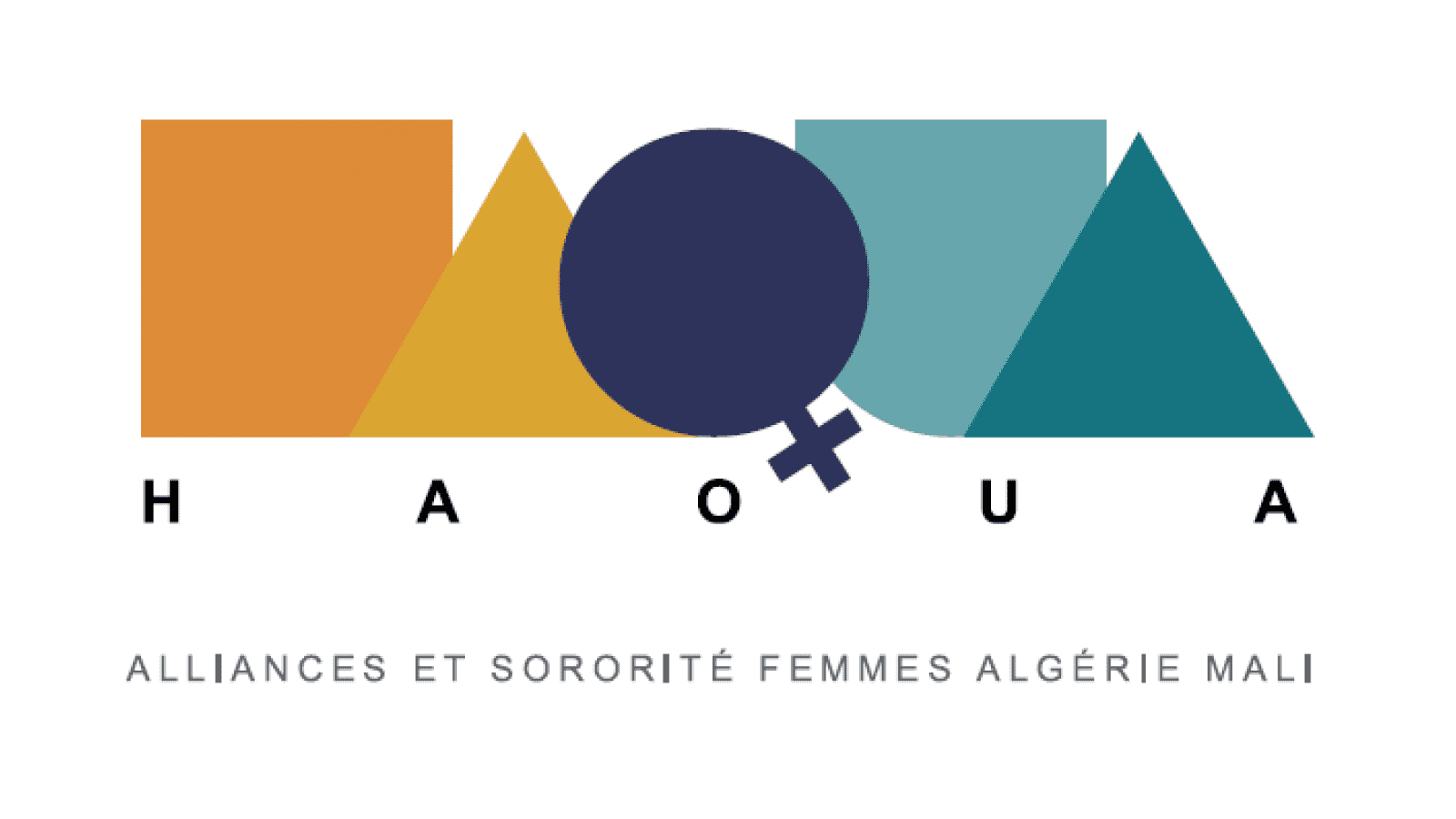 The Haoua project “Alliances and Sisterhood of defenders of women’s rights for the defence and promotion of women’s rights in Mali and Algeria”, funded by the European Union, is working to promote and protect human rights, in particular women’s rights. Its approach is participatory, based on South-South cooperation and the creation of networks of stakeholders to help spread the message of protecting women and defending their rights. The project aims to help protect activists and organisations working to defend women’s rights in Algeria and Mali, in particular by enhancing the knowledge and skills of human rights advocates and encouraging more people to get involved in civil society movements for women’s rights. 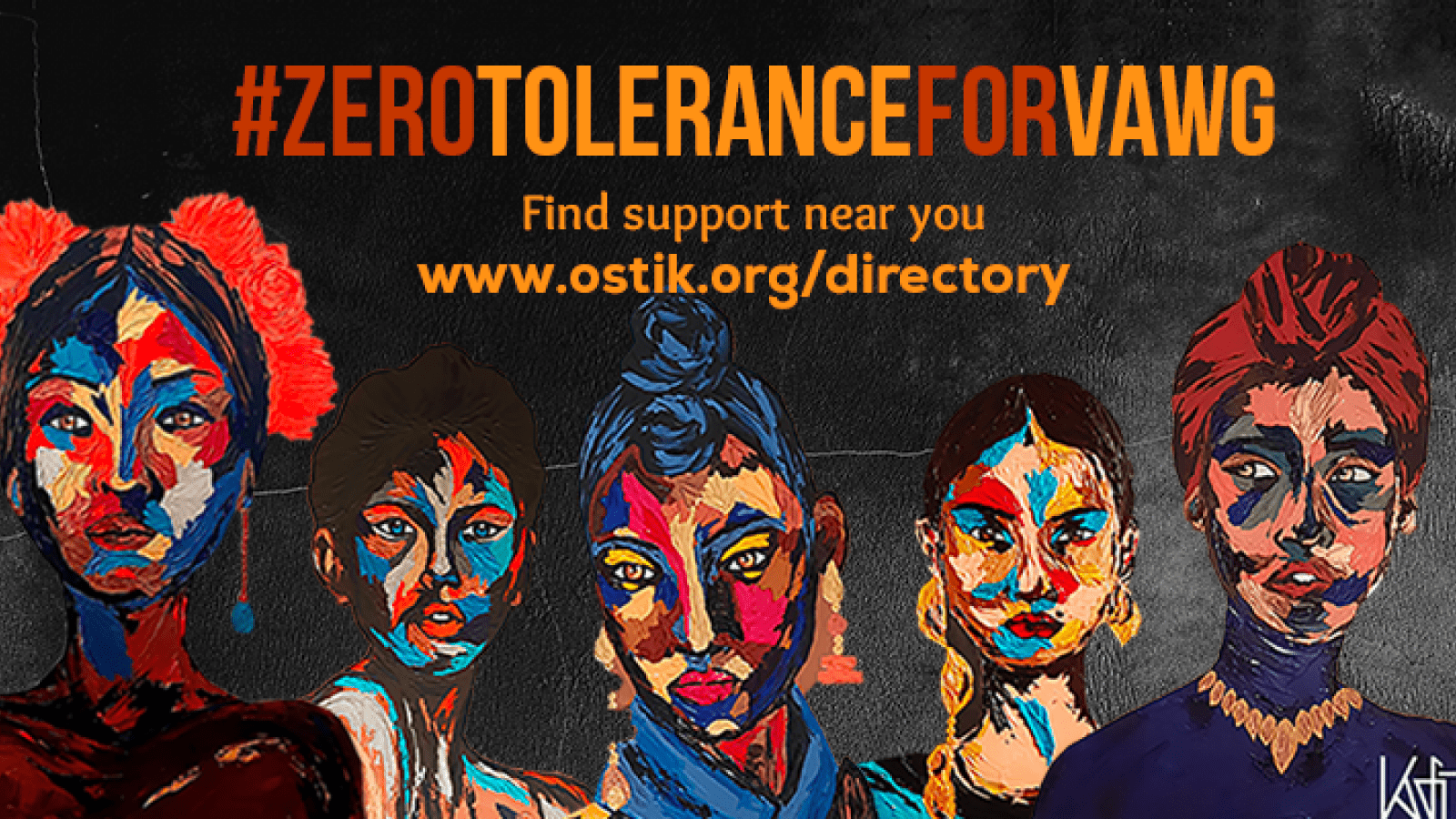 25 November: International Day for the Elimination of Violence Against Women

Violence against women is a grave violation of human rights, yet it continues to be extremely widespread globally. The perception that harassing a woman or subjecting her to violence is normal and acceptable is wrong and must change.  Violence against women exists everywhere: in homes, at work, in schools and universities, in the street, on public transport and online. All women can experience it, and it impacts upon their general wellbeing and prevents them from participating fully in society. Worldwide, around 12 million girls aged under 18 are married each year – one every two seconds. At least 200 million women have been victims of female genital mutilation, which is still practised in around 30 countries. Migrant women are particularly vulnerable and are more exposed to abuse and violence.  Eliminating violence against women and girls is at the heart of the Horizon 2030 sustainable development programme. It is the first step toward global peace and security, a prerequisite for the promotion, protection and respect of human rights, equality between men and women, democracy and economic growth. Through concrete action, the European Union is mobilising to end violence against women and girls, once and for all.