INTERPOL Chief in Egypt for meetings on combating transnational crime 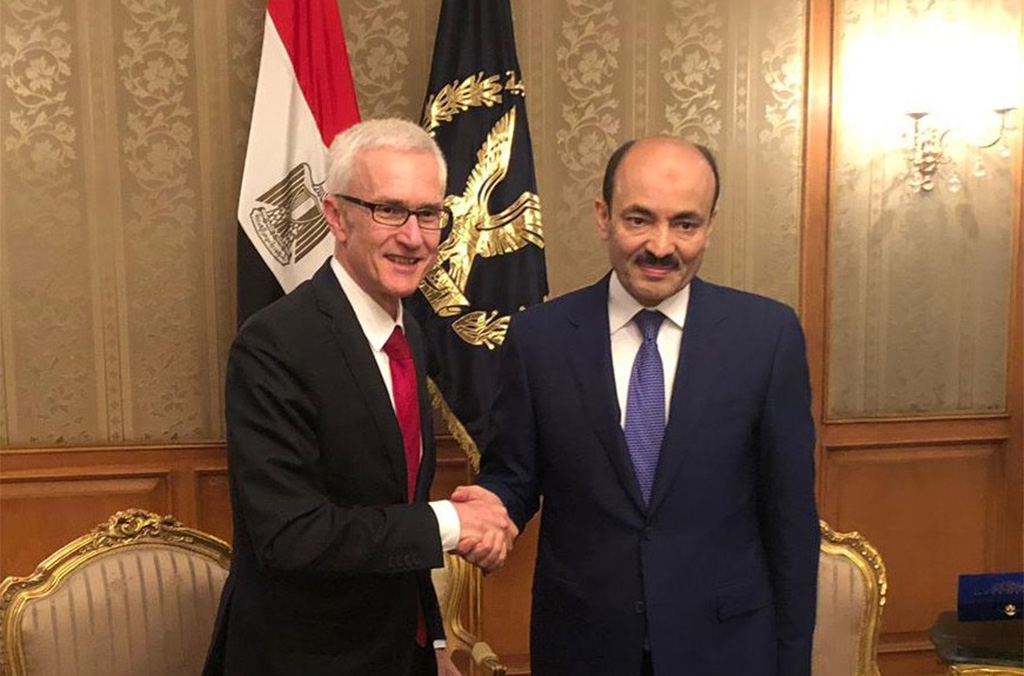 On the final leg of his mission to the Middle East, the head of INTERPOL, Secretary General Jürgen Stock, has met with senior Egyptian government and police officials.

Egypt is a participant in INTERPOL’s Project Sharaka, which focuses on the global exchange of information to help detect and intercept members of terrorist networks through technology, capacity building and police operations.

During his mission to Cairo, Secretary General Stock also visited the Police Academy where he met with new recruits undergoing their basic training.

The INTERPOL Chief’s mission follows visits to Lebanon and Jordan where he held meetings with Interior Ministers and Chiefs of Police where he was briefed on key national and regional security concerns. 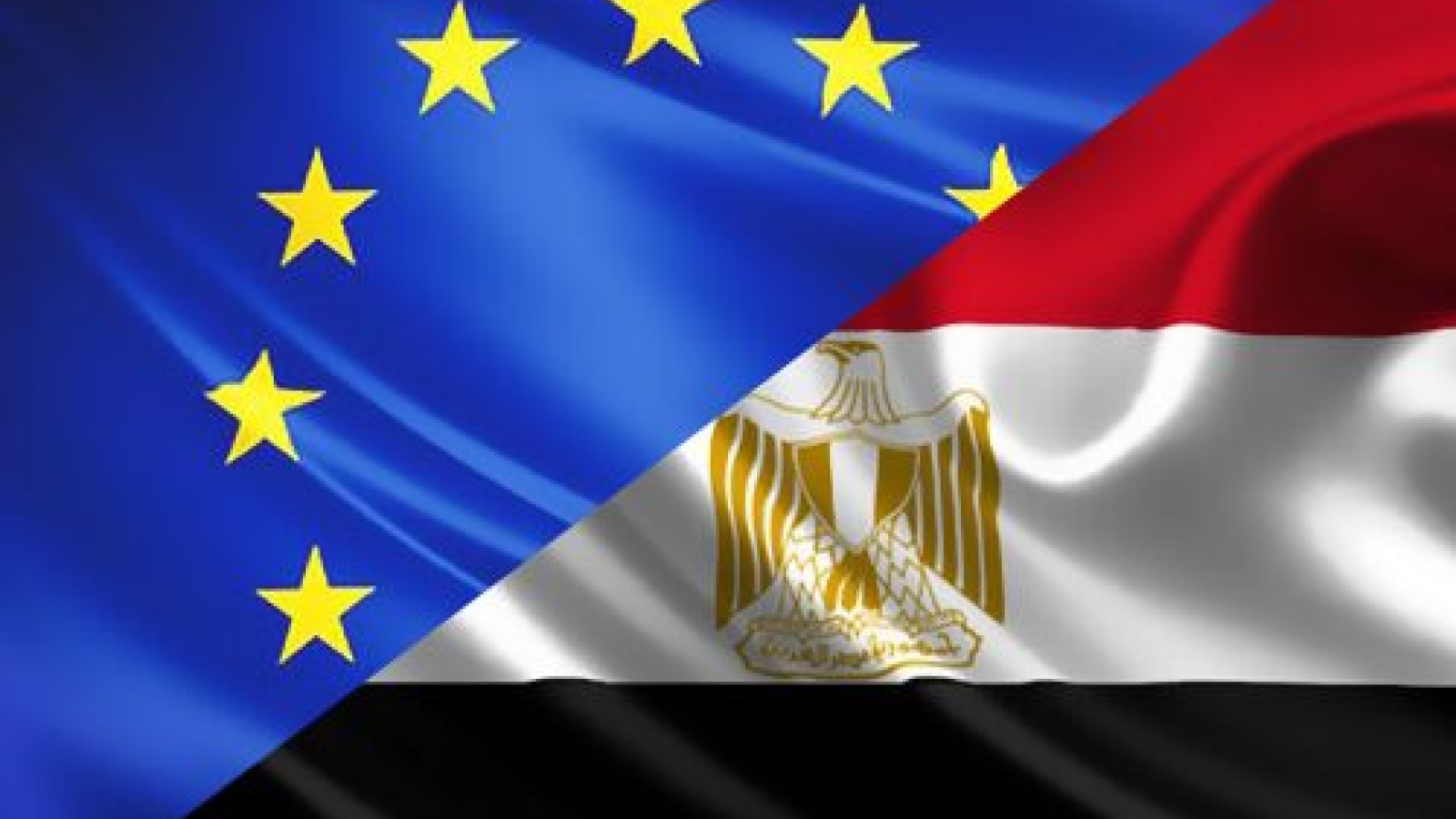 Statement by the EU Spokesperson on the sentencing in Egypt 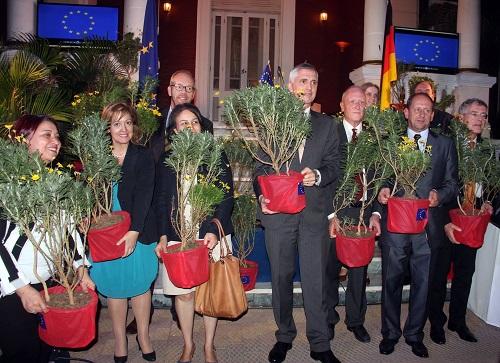