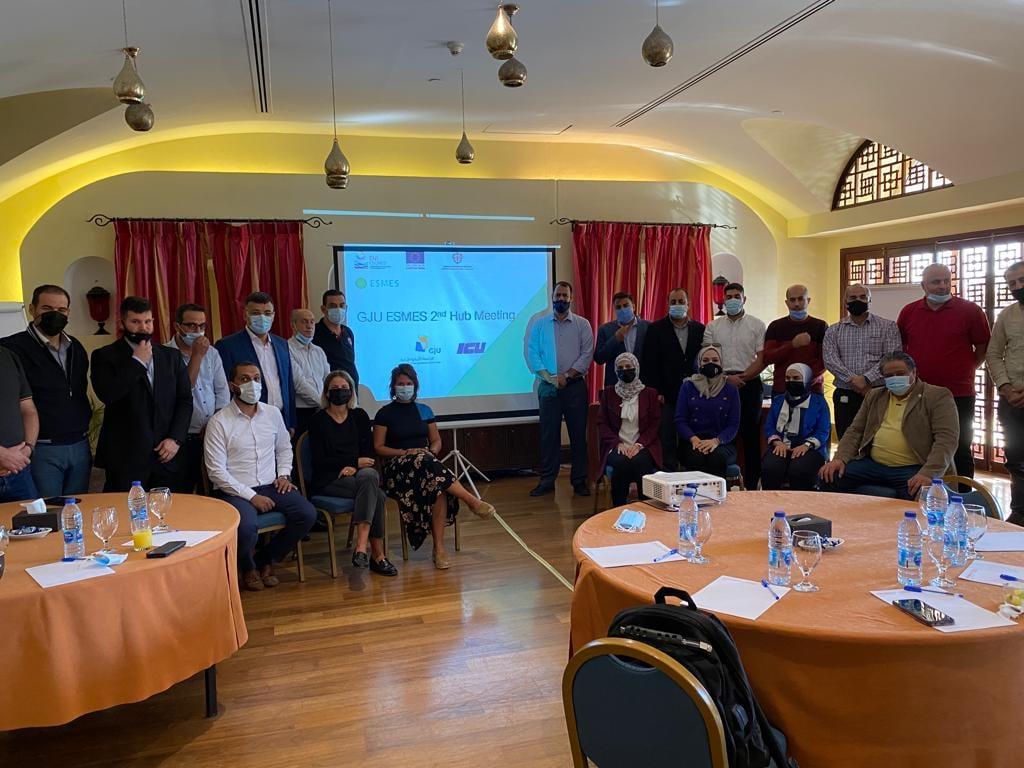 The meeting was attended by a wide variety of stakeholders and experts from the Jordanian energy sector, among which representatives from the government, electric utilities, private companies, and universities, with the aim of sharing knowledge and discuss about the major obstacles in terms of energy efficiency faced by the country.

Participants have first visited the Aqaba 10th schools for girls, one of the schools participating in the project’s contest activity; ESMES team showcased the newly commissioned data acquisition system installed at the school and presented the contest goal.

The following roundtable saw ESMES project coordinators updating the hub members regarding the project status and the future steps to achieve project objectives.

EU-funded ESMES project addresses the common challenge of fostering renewable energies and reducing energy use, with the common perspective of: adapting to Med climate conditions, finding innovative, effective ways of optimizing renovation investments and reducing the effects on electricity network. 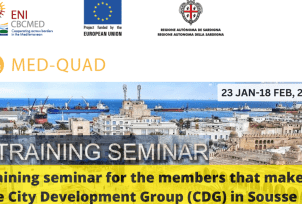 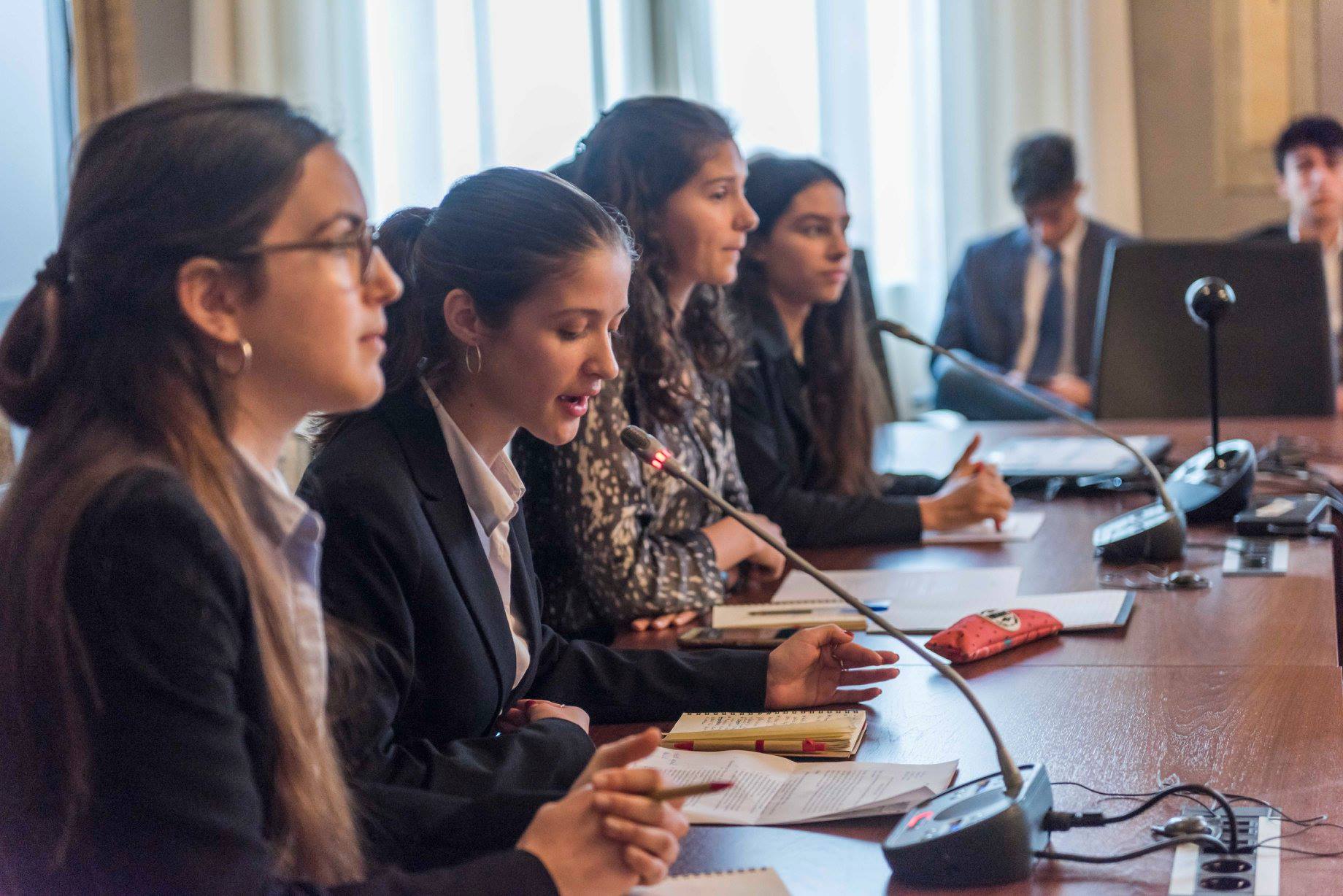 Union for the Mediterranean to hold regional dialogue on women empowerment