Green Talk in Tunisia : role of public and private sectors in sustainable and inclusive management of water resources 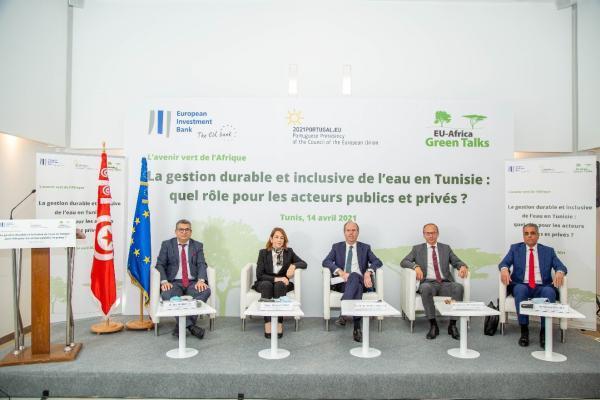 A Green talk was held on 14 April in Tunis on the theme “Sustainable and inclusive water management in Tunisia: what role for public and private actors?”. This event is part of the “30 Days of Dialogue on Green Transition in Europe and Africa”, jointly organised by the Portuguese Presidency of the European Union and the European Investment Bank on the sidelines of the Africa-EU High Level Forum on Green Investment to be held in Lisbon on 23 April.

The conference brought together national and international private and public sector actors and was an opportunity to exchange best practices and feedback on the inclusive and sustainable management of water resources.

Mr. Jean-Luc Revéreault, Head of the EIB Representation in Tunisia, recalled the long-standing strategic partnership between Tunisia and the EIB. Mr. Atef Majdoub, President of the General Forum of Public-Private Partnerships, insisted, for his part, on the important role that public-private partnerships can play in the development of infrastructure necessary for the supply and treatment of water.

The Union for the Mediterranean calls for increased collaboration with 5+5 Dialogue countries in research, innovation and higher education 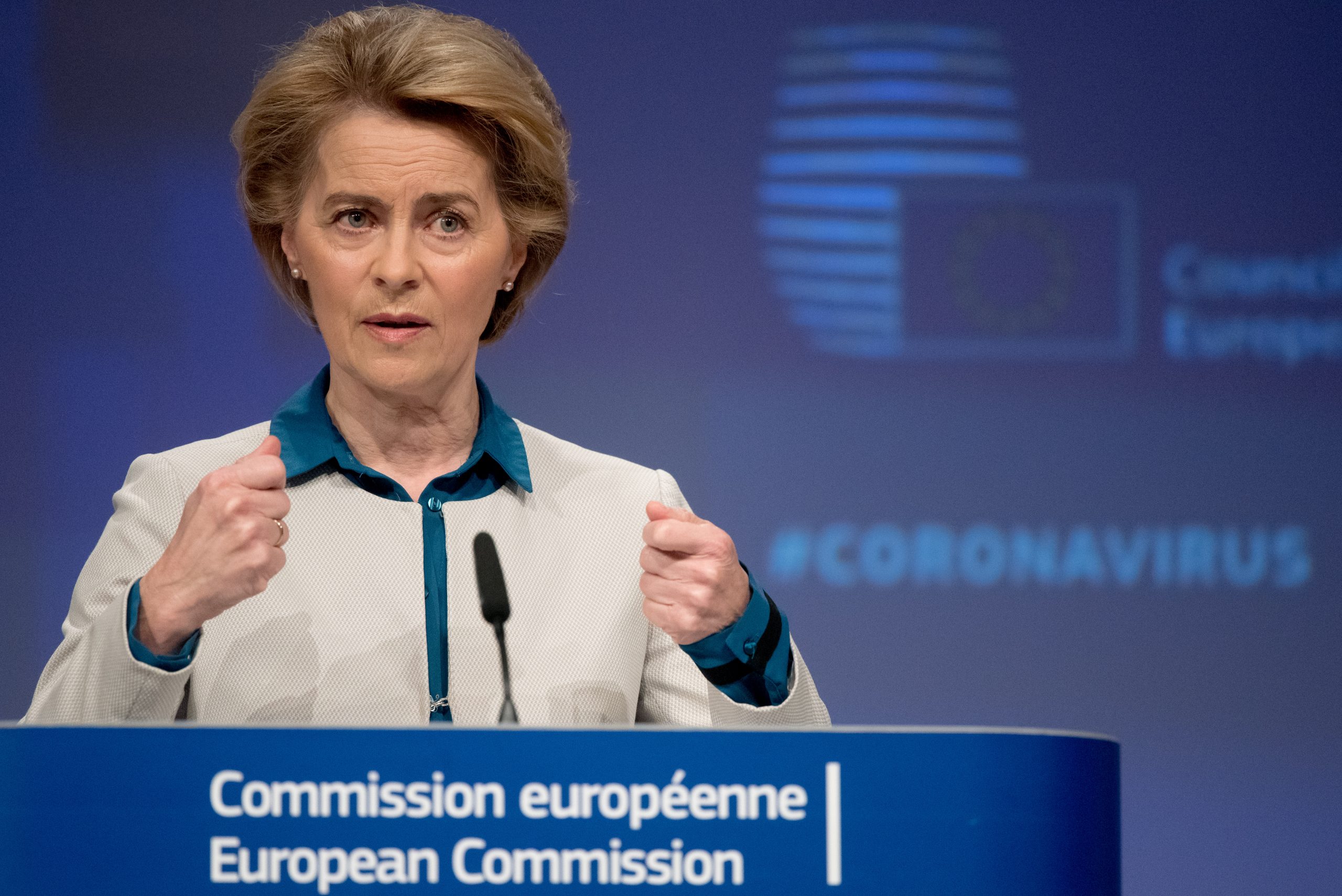