On 2 June, High Representative Josep Borrell co-chaired the 14th EU-Jordan Association Council with Deputy Prime Minister and Minister of Foreign Affairs and Expatriates Ayman Safadi. The Association Council reviewed the state of EU-Jordan bilateral relations, focusing on the implementation of the EU-Jordan Association Agreement. It adopted the new EU-Jordan Partnership Priorities until 2027 and, during an informal discussion, held a political dialogue on regional and international issues. The Commission was represented by Commissioner for Neighbourhood and Enlargement, Olivér Várhelyi.

After the Council, High Representative Borrell said: “We have reconfirmed the strong partnership and friendship between the European Union and Jordan by agreeing new Partnership Priorities that will guide our cooperation until 2027. Jordan is the first country in the Southern Neighbourhood with whom we sign in this round, which shows the special relations and trust between us. It is also why we made an exception and came to Jordan to hold this meeting, which is otherwise held in the EU.”

He added: “We will work together on regional stability, economic stability and the rule of law. We will help Jordan address water, energy and food crises. Jordan can count on our friendship and assistance.

In all his meetings, High Representative Borrell reaffirmed EU’s strong and concrete support to Jordan to mitigate the damaging consequences of Moscow’s behaviour on the situation in the country, including with €25 million euros from the Food and Resilience Facility for EU Southern partners. The EU-Jordan Investment Platform, which can leverage up to € 2.5 billion of investments was also launched during the visit, and €24 million announced to extend social protection to vulnerable populations in Jordan via a financing agreement. 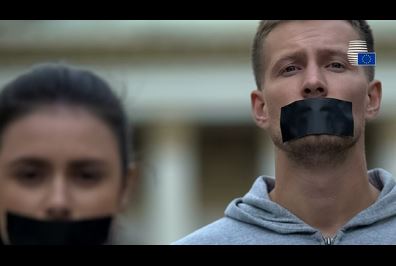