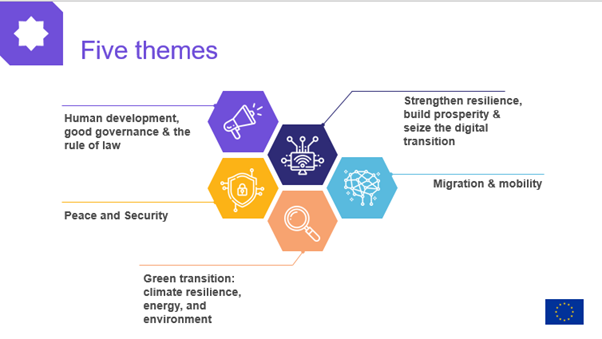 The EU-funded El-Hiwar II project organised on 24 March an online briefing with the League of Arab States Secretariat (LAS) to exchange on the EU’s new agenda for the Mediterranean and discuss possible areas of convergence.

The European Commission and the High Representative of the Union recently adopted a joint communication aiming to relaunch and strengthen the strategic partnership between the EU and its Southern Neighbourhood partners.

Both speakers highlighted the importance of joining forces to address common challenges such as generating green growth, supporting economic recovery and development, seizing the digital transition, amongst others.

The EU representatives further stressed the importance of working with regional organisations such as the League of Arab States and underscored that enhancing inter-regional and trilateral cooperation is a key objective of the new Agenda.

In continuity with El-Hiwar I (2013-2017), the overall objective of the phase II is to strengthen dialogue, co-operation and collaboration with key regional actors in Euro-Arab relations. 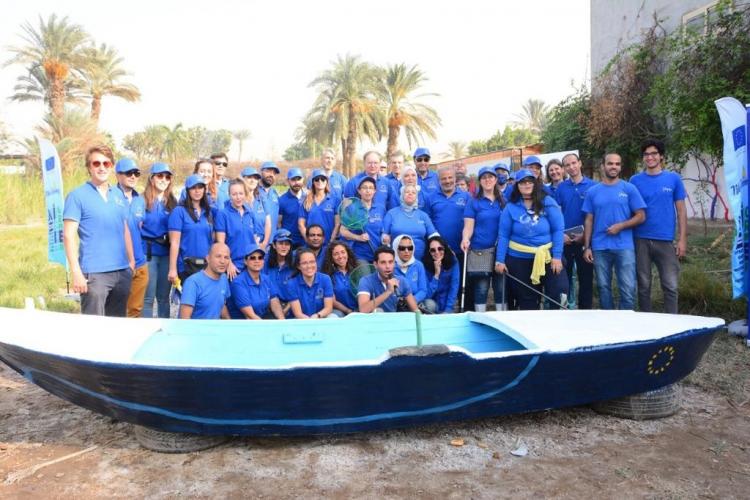 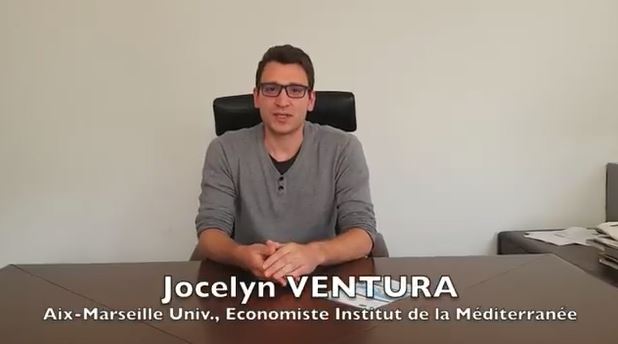 Jocelyn Ventura : « Opportunities offered by a better integration in Global Value Chains of SMEs are numerous » 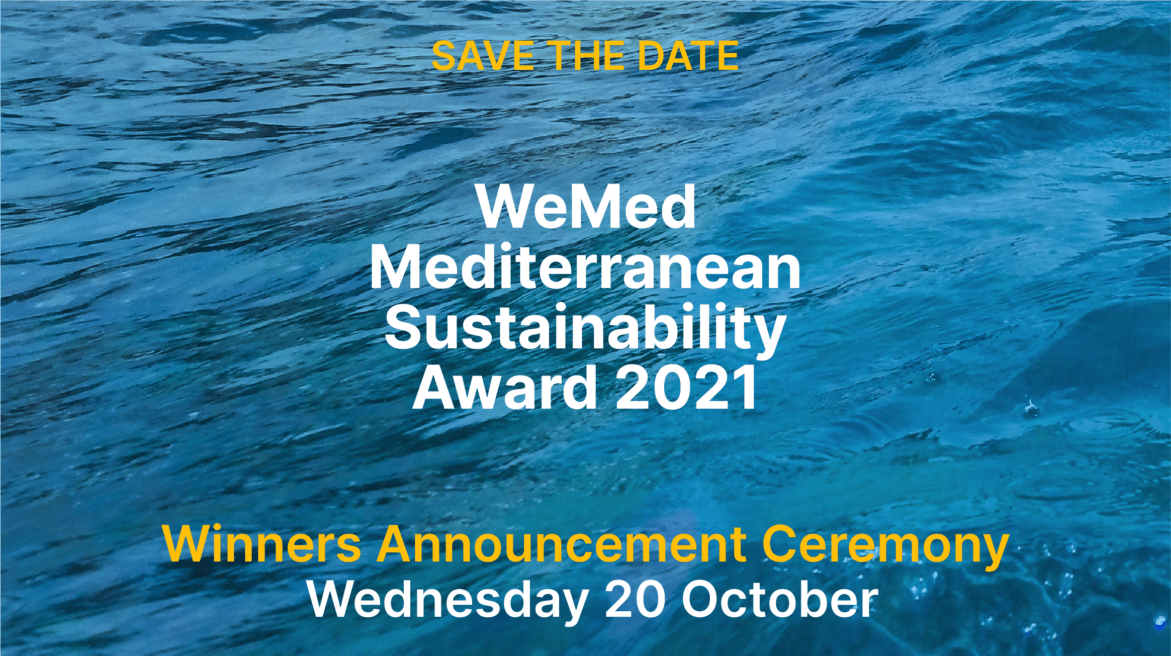