Israel: Statement by the HR Josep Borrell on Prime Minister’s support for a peace agreement with Palestinians

I warmly welcome Israeli Prime Minister Yair Lapid’s support for a peace agreement based on two states for two peoples, as underlined in his speech at the UN General Assembly.

A negotiated two state solution is the best way to ensure a just and lasting peace, security and prosperity for both Israel and Palestine. I look forward to building on this important commitment at the upcoming EU-Israel Association Council.

The EU reaffirms its commitment to a just and comprehensive resolution of the Israeli-Palestinian conflict, based on the two state solution, with the State of Israel and an independent, democratic, contiguous, sovereign, and viable State of Palestine, living side by side in peace and security and mutual recognition, and with Jerusalem serving as the future capital of both states. 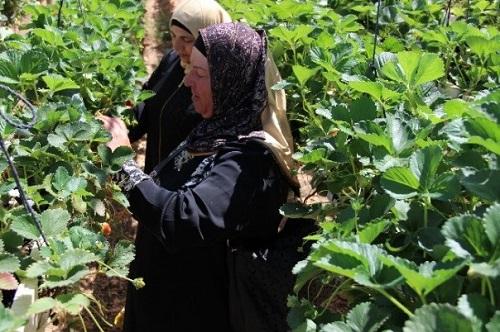 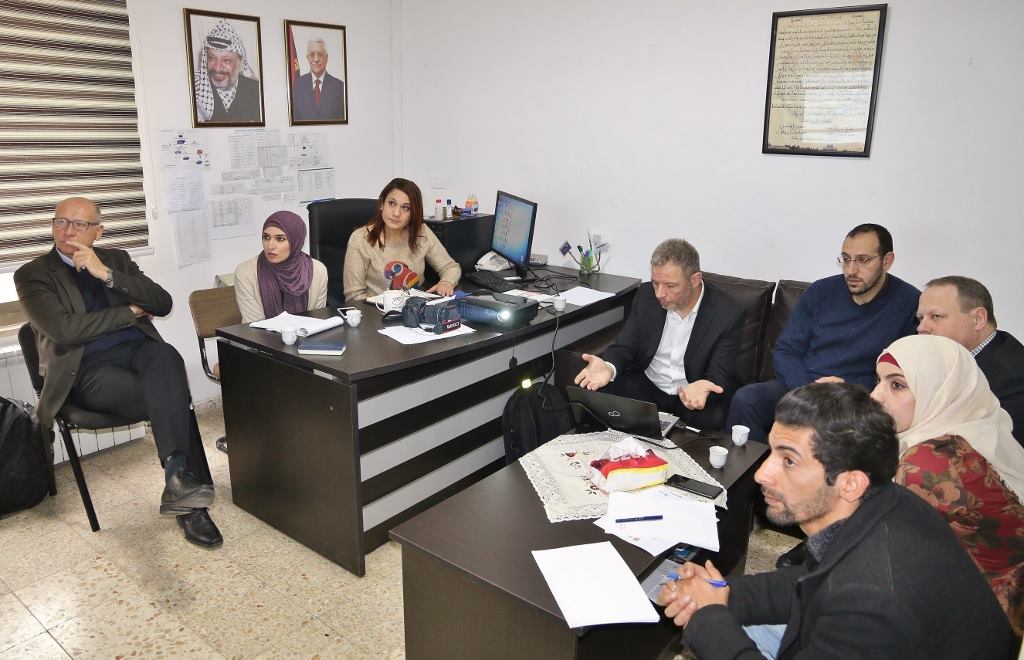