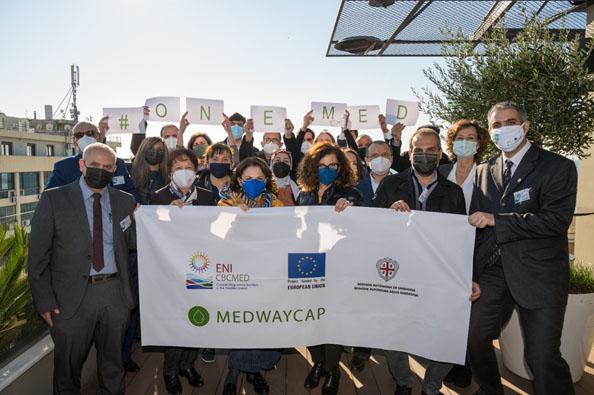 The Centre for Research and Technology Hellas (CERTH) hosted as coordinator the launching event of MEDWAYCAP, a significant European project involving partner organizations from Greece, Italy, Egypt, Malta, Tunisia, Palestine and Jordan, and many relevant stakeholders at national level.

During the Kick-off meeting of MEDWAYCAP that took place last month in Thessaloniki, a Press conference was held and a fruitful dialogue took place between panelists and journalists.

MEDWAYCAP is an ambitious project with a high-level partnership, fully aligned with European Green Deal and other EU policies on water management, climate change and circular economy and, endorsed by the Union for Mediterranean (UfM) thus will strongly contribute to the UfM Water Agenda.

Thanks to the cooperation between high level institutional and technical bodies at Mediterranean level, also actively involved as associated partners, the project aims to facilitate the general access and promotion of best practices for continuous improvement of treated wastewater reuse as a non-conventional water resource (NCWR) at domestic and agricultural level. 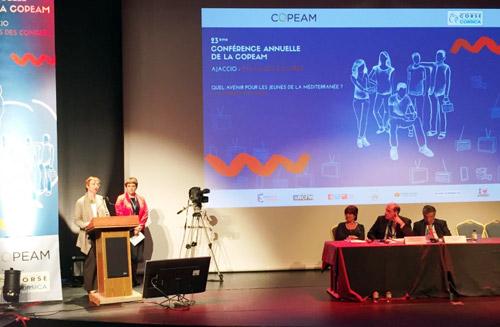 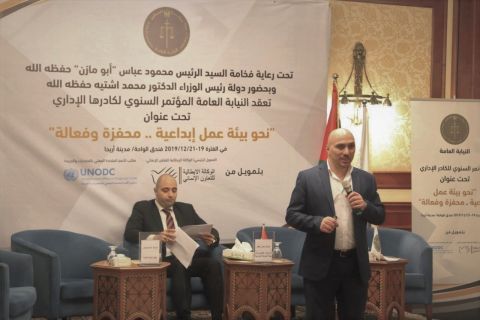 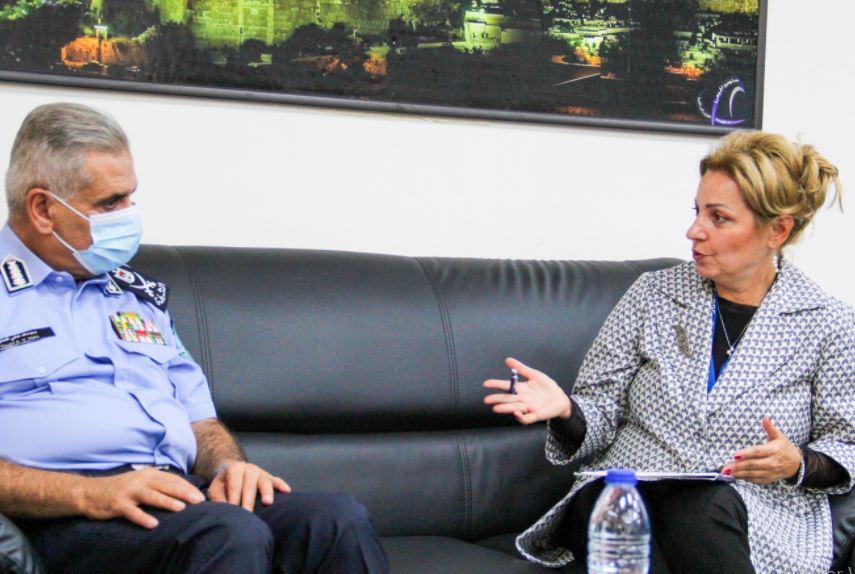