Forced to flee Syria at 15, she had to overcome a series of traumas inherent to forced migration. “But I decided to work hard and be the best at school because it was the only way to get through this and honour my dad who was still back home.” In less than five years, the young girl graduated from high school with honours, pursued a degree in pharmacy, and received a myriad of students awards. “It was never easy: I had to go to three different universities, because the costs were unbearable for my family. But I was determined to succeed.”

Fatima’s brilliance got her an EU-funded scholarship through the programme EDU Syria, which allowed her to get the degree she had always dreamed of. “Being a pharmacist is both an homage to my dad, who is a pharmacist himself, and a way to be ready to give back to my country once I get to return home.” Now in charge of her younger sister, Fatima works at a local drugstore, where she keeps specialising and promoting learning and hard work. “We are now planning to create a series of educational videos to raise awareness of health topics useful in the daily life. I want to show young people like my sister that learning is key to a successful life.”

EDU-SYRIA is a host of projects that chronologically extended over the last five years and still going, 2015 and further. The projects are EU funded via MADAD in response to the Syrian crises. Hence, the primary beneficiaries are Syrian refugee and underprivileged Jordanian youths. The ultimate objective of the projects is to improve the livelihood of those beneficiaries by providing them with higher education opportunities through a cluster of scholarships that are granted every cohort of high school graduate since 2015.

EU Regional Trust Fund in Response to the Syrian Crisis

Since its establishment in December 2014, a significant share of the EU’s non-humanitarian aid for Syria’s neighbouring countries is provided through the EU Regional Trust Fund in Response to the Syrian Crisis, the EU ‘Madad’ Fund. The Trust Fund brings a more coherent and integrated EU aid response to the crisis and primarily addresses economic, educational, protection, social, and health needs of refugees from Syria in neighbouring countries such as Jordan, Lebanon, Turkey and Iraq, and supports overstretched local communities and their administrations. 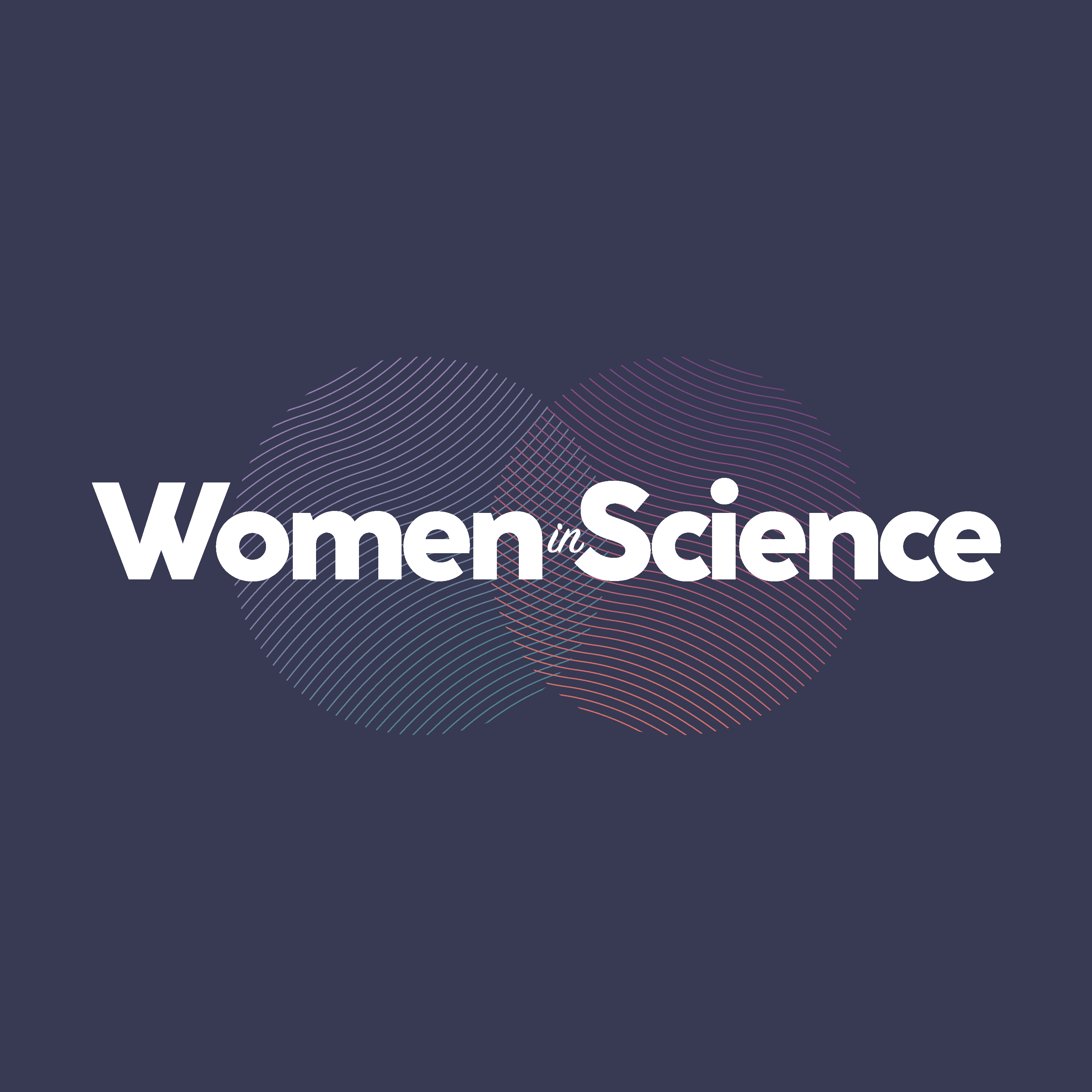 On the occasion of the International Day of Women in Science (February 11), the EU Neighbours South programme designed and launched a campaign to raise awareness about the inequalities faced by women in the field of science. The campaign started on February 11 and ended on March 8 to mark International Women's Day. In the frame of this campaign, a high volume of content was produced and published on social media and/or ...
Learn More
Read in: Arabic French
Thematics
Civil Society Education Employement & Entrepreneurship Migration Youth