Fascinated by the street culture and urban cultural projects, the two colleagues decided to come together to participate in the TANDEM Media Awards competition organised by the EU Neighbours South under the theme ‘SPEAK UP CULTURE!’. The duo on Thursday evening received one of the three prizes awarded at the French Institute of Tunisia, for their production ‘Théâtre de Rue’, a written and illustrated reportage on street theatre in Morocco.“To me this is not just us two winning, it is the entire field of cultural projects in Morocco. It is a victory for the whole of the country, which is present in all of the three projects we are featuring,” explains Fatima with enthusiasm.

Agreeing with her, Wael adds: “Awards are not just trophies. They are an important symbol that your message was received, that your voice and that of your subjects were heard. This strongly encourages me, as a journalist to keep producing impactful content with a cause.” The TANDEM speaks of a “highly enriching journey” with the TANDEM Media Awards, which taught them “a lot about their society and the accomplishments, constraints and capabilities of some EU-funded cultural projects in Morocco.” 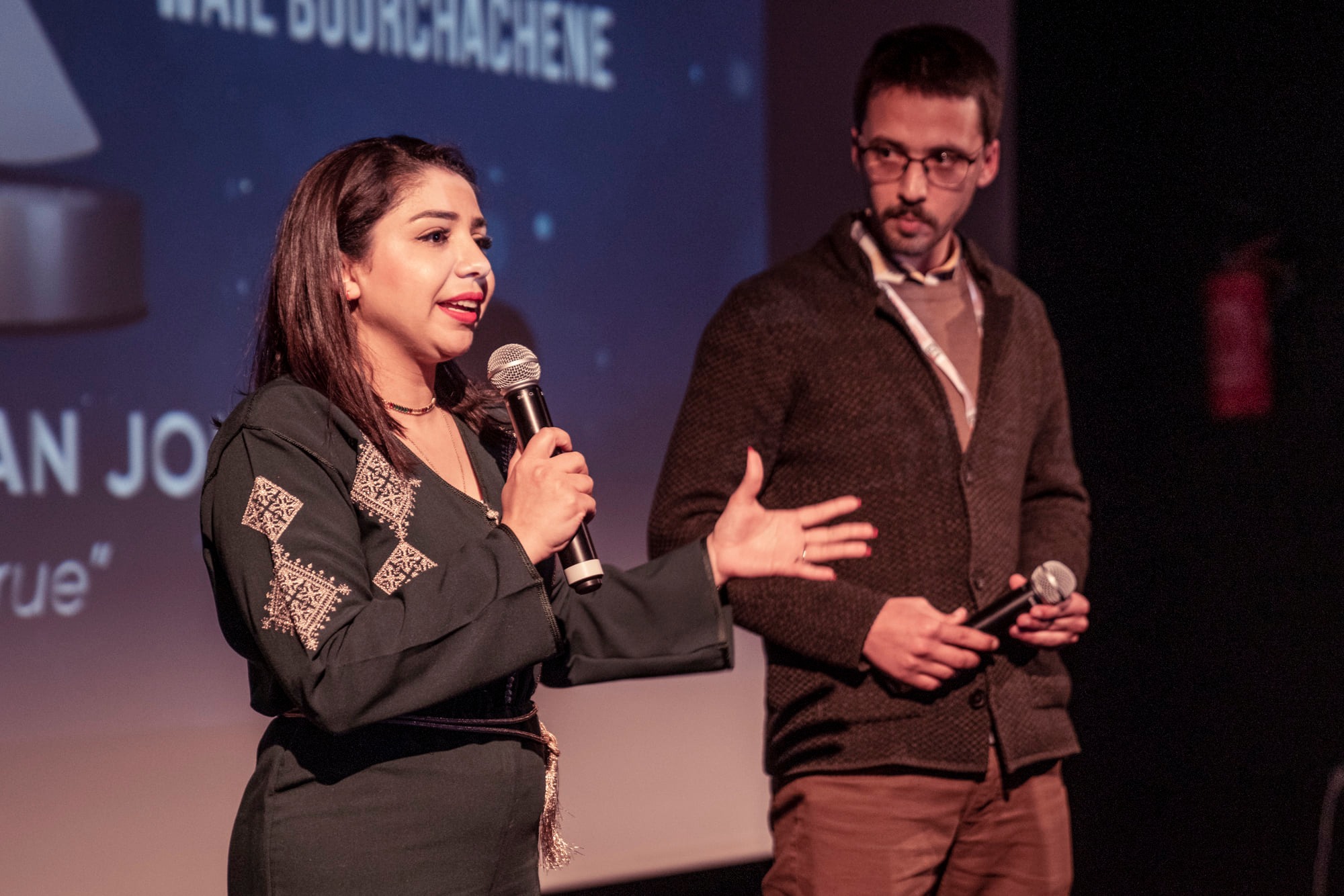 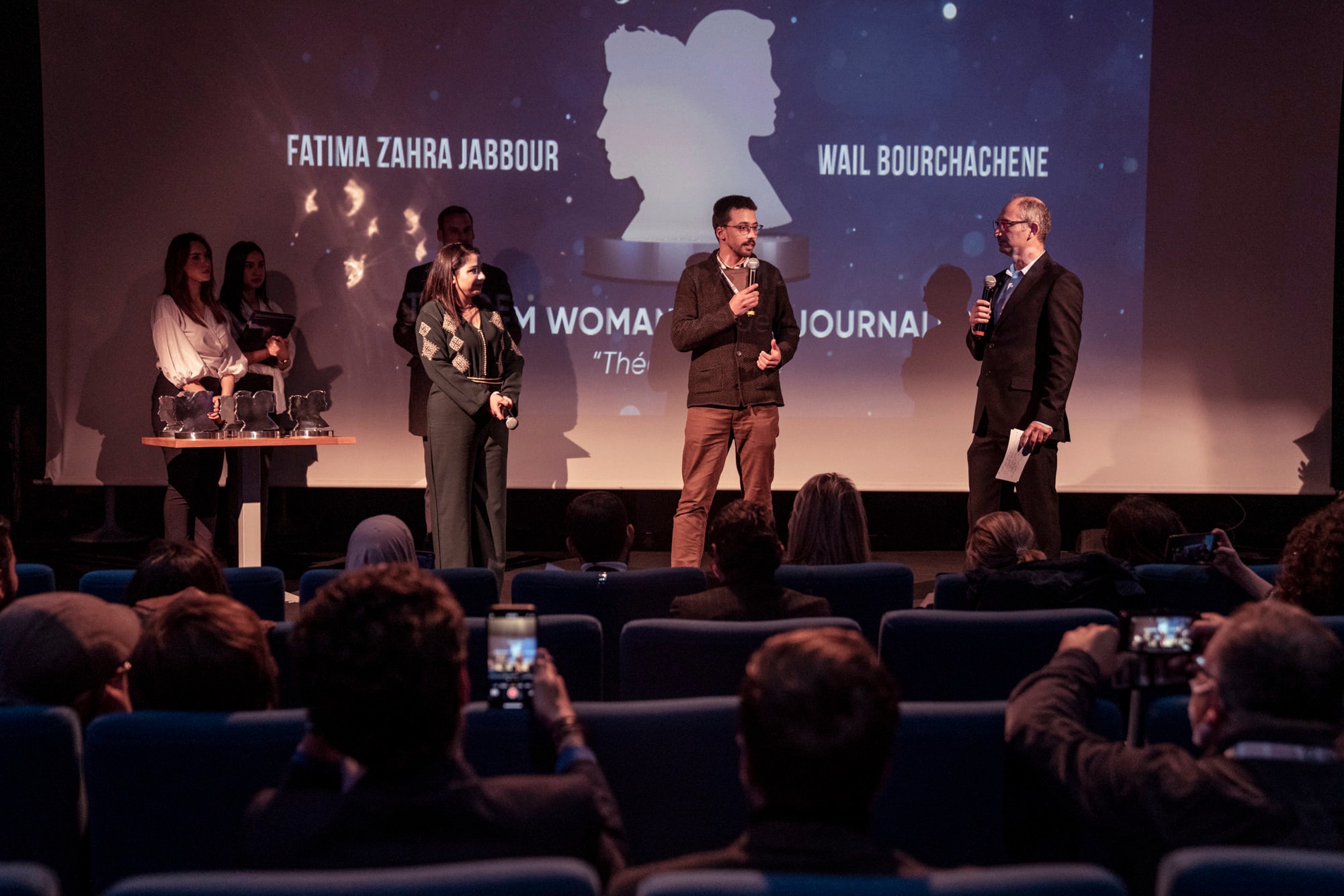 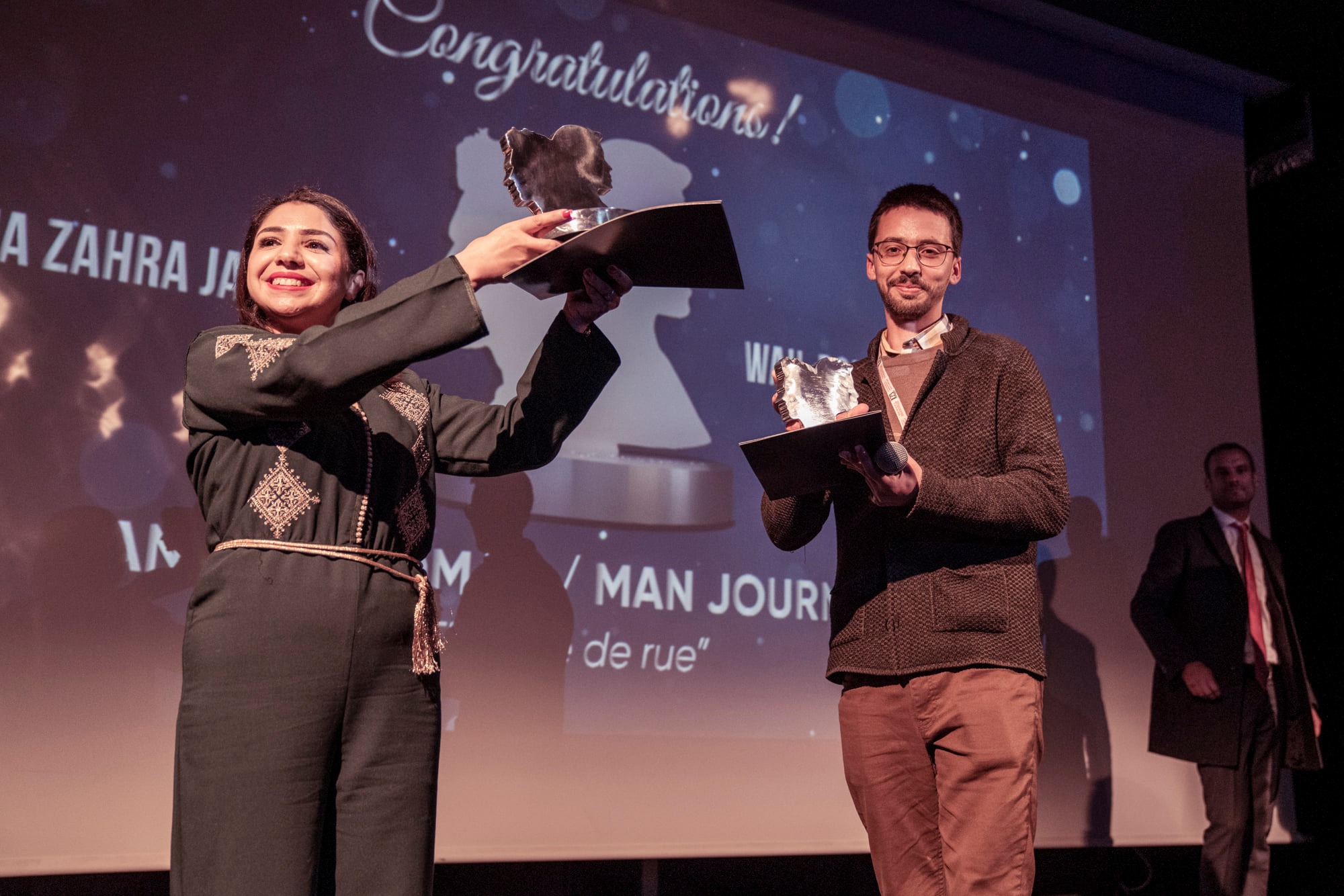 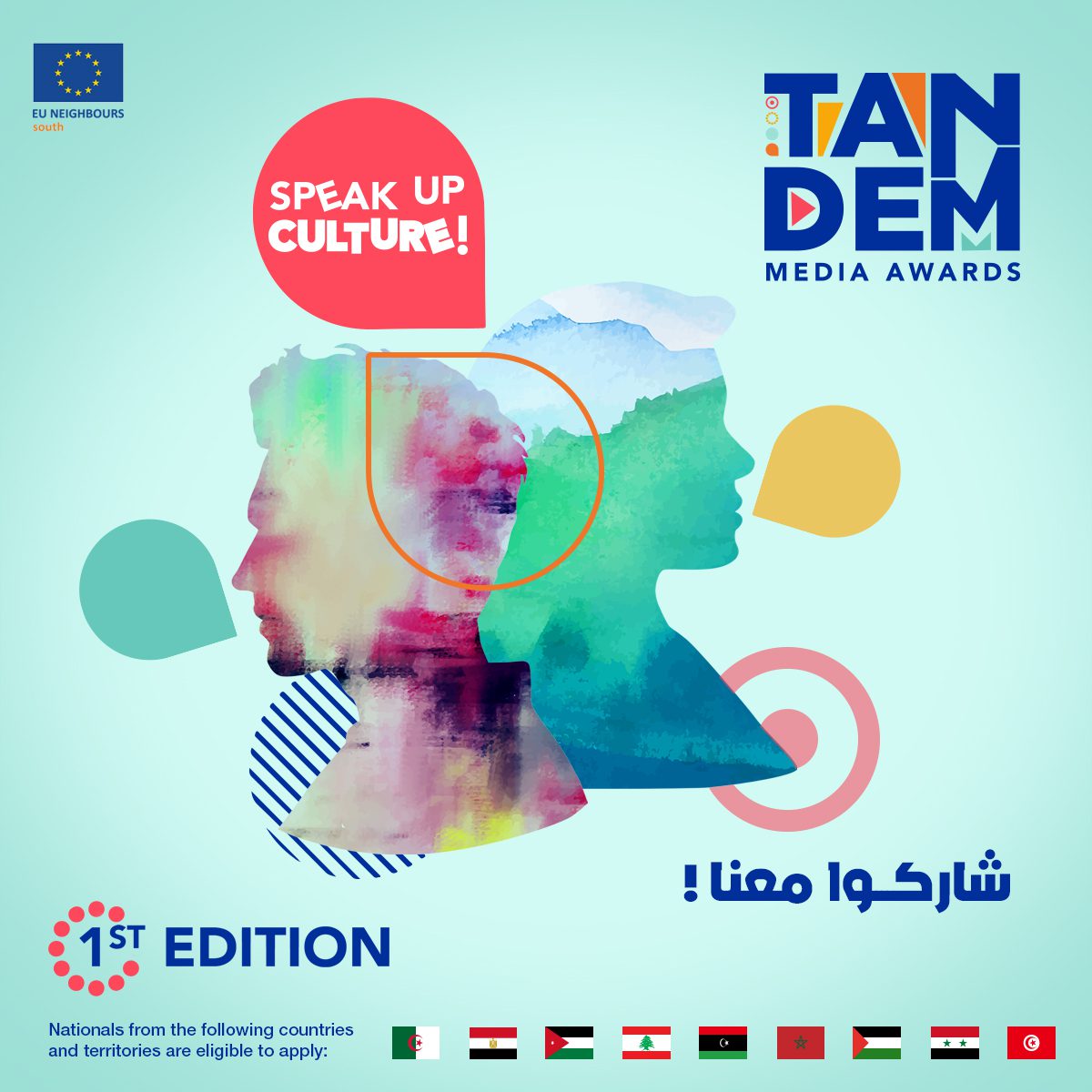