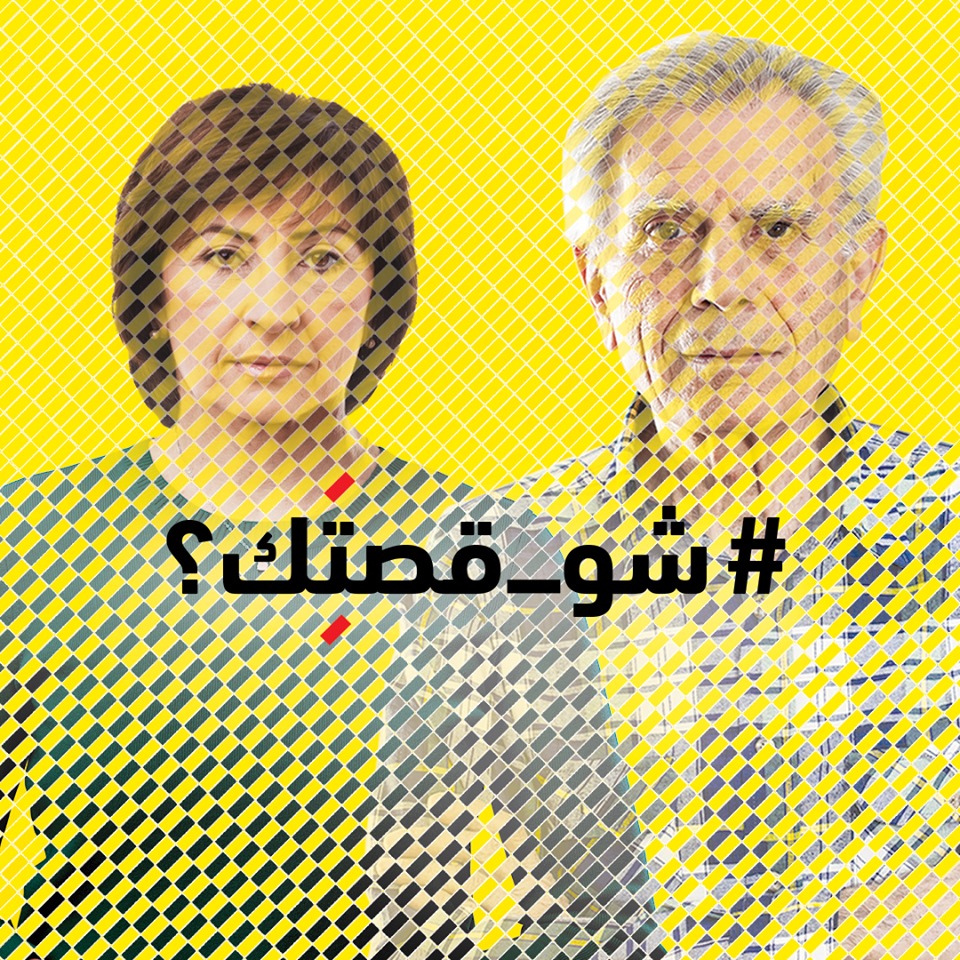 On 15-16 September, the feminist initiative Euromed, in consortium with 9 women’s rights organizations in Algeria, Egypt, Jordan, Palestine, Lebanon, Tunisia and Morocco, launched the media campaign Zero Tolerance for Violence Against Women and Girls (VAWG). This event comes in the framework of the EU-funded project “Combating Violence against Women in the Southern Mediterranean Region”, which engages the society to stand up against VAWG and aims at changing public attitude and supporting the evolution of legislation.

This media campaign encourages women to speak out and share experiences of violence, using the hashtag in Arabic “Shu Qistik?” (“What is your story?”). The hashtag invites women to share their testimonial online, and shift the blame from the victim to the perpetrator. The campaign provides women with a platform where they can have access to information and existing services for victims of VAWG.

The campaign focuses on regional joint challenges. However, it also takes into consideration national priorities in terms of fight against VAGW. Therefore, the launch occurs simultaneously at the regional and national levels. Films, billboards, posters, radio spots, social media, TV coverage and participation of influential people in the 7 countries will contribute to the public debate.

The campaign targets gender bias and stereotypes in education. Special attention is paid to the fight against discriminatory laws, information dissemination on services provided to victims, training authorities representatives (justice, police, health, social services) in order to improve their knowledge and capacity to support victims.

The Regional Campaign on Zero Tolerance for Violence Against Women and Girls (VAWG) was launched on 2-3 May 2019 in Amman, Jordan. Their mission is to contribute to the elimination of all forms of VAWG in the Southern Neighborhood of the Mediterranean. 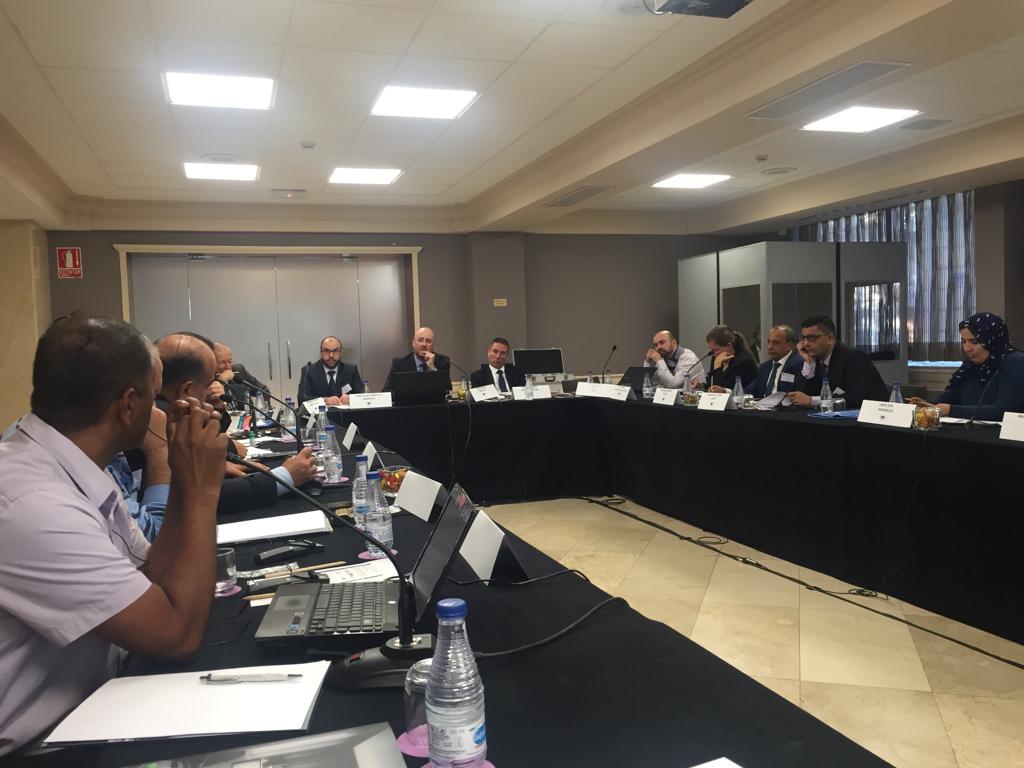 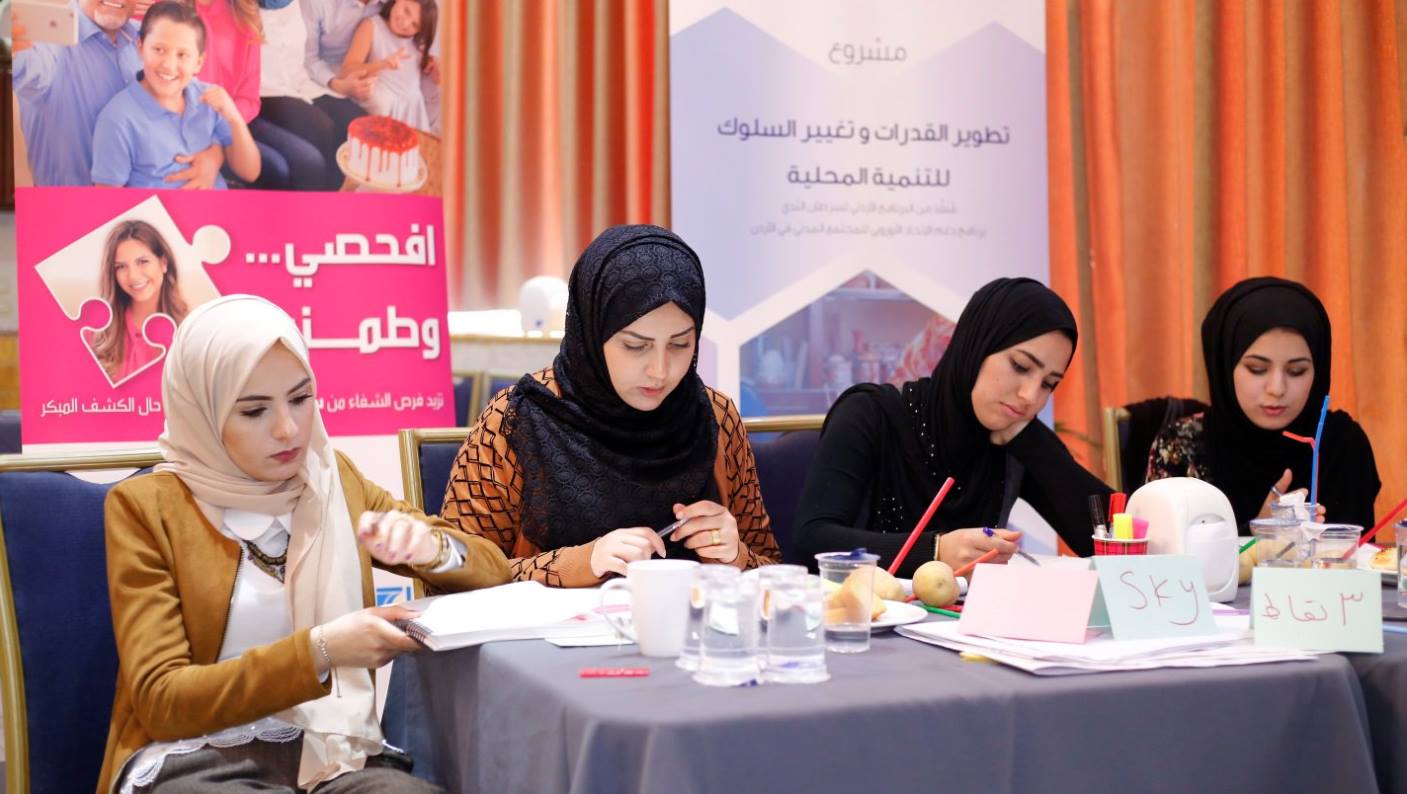