At Cairo conference, EBRD reinforces its support for Arab economies

The European Bank for Reconstruction and Development (EBRD) held its second Business Forum for the southern and eastern Mediterranean (SEMED) region on Tuesday, at a conference in Cairo that underscored its support for the economies of the region.

EBRD President Sir Suma Chakrabarti opened the Forum with a report on the rapidly rising pace of investment and the EBRD’s expanding presence in the SEMED economies, and welcomed two new members.

Since its first investments in the wake of the 2011 uprising, the EBRD has financed around 150 projects worth almost €6 billion in Egypt, Jordan, Morocco and Tunisia.

Egypt is now one of the EBRD’s largest countries of operations by investment volume.

In September, Lebanon became an EBRD recipient country and the Bank has also agreed to start investment in the West Bank and Gaza.

In addition to its main offices in the SEMED countries, regional bases have been established in Sfax in Tunisia, Tangier in Morocco and Alexandria in Egypt, allowing the EBRD to reach out to more sections of society. The EBRD is the only multilateral development bank that is represented outside of the largest cities.

The EBRD President said the Bank was very actively engaged in the SEMED region as it delivered investments aimed at strengthening these economies.

He also outlined challenges facing the region and said: “We all need to do much more if we are to achieve the results required.” 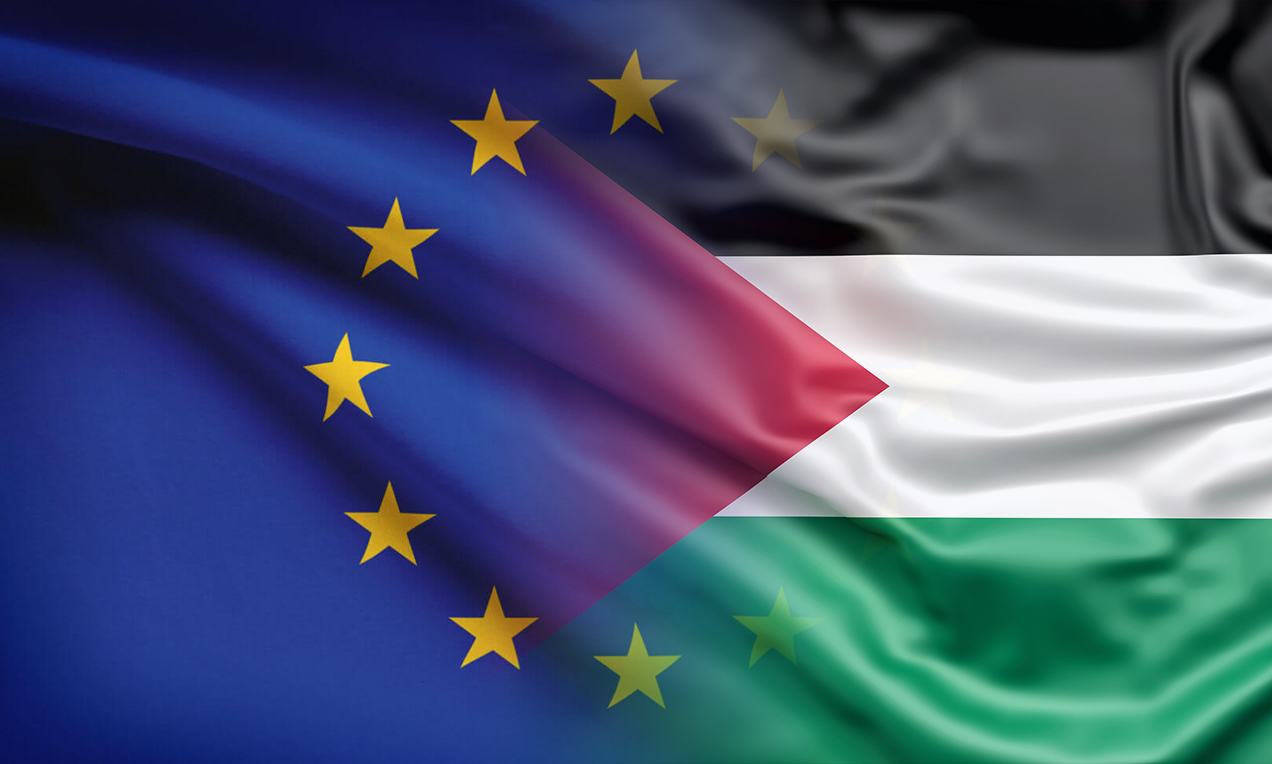 Local statement on the arrests of activists by the Palestinian Authority 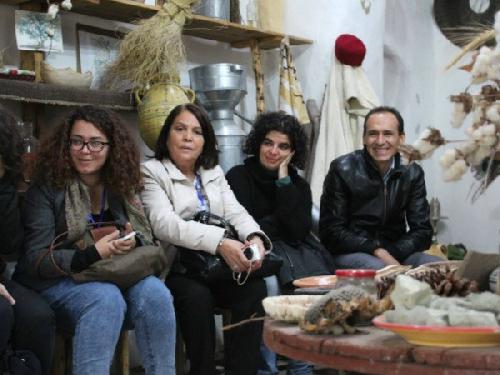 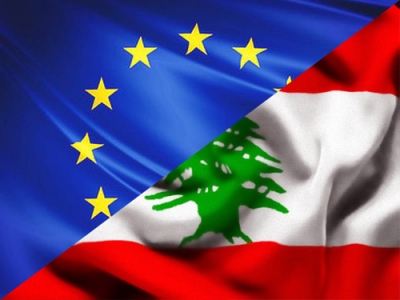