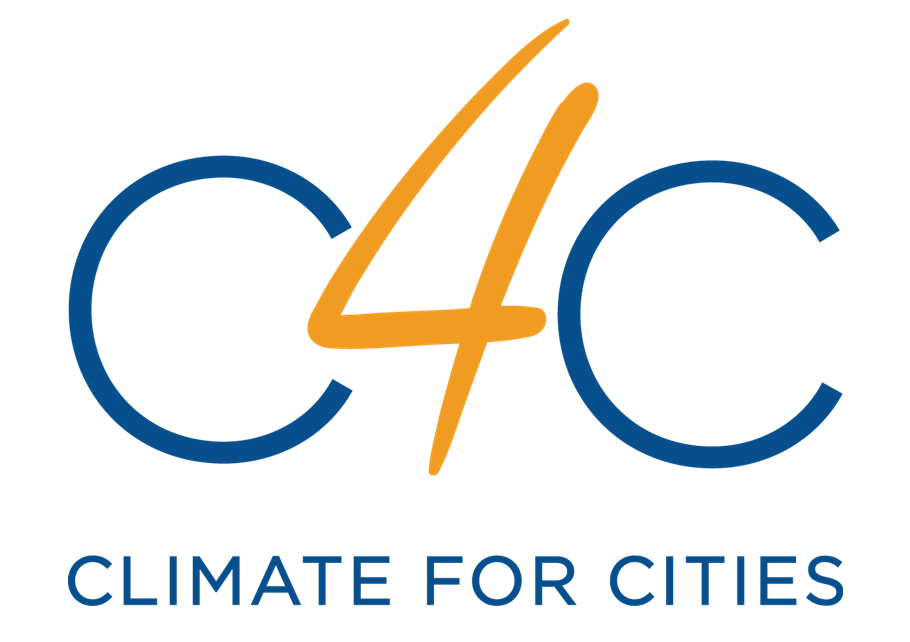 The Clima-Med team announced the names of the six projects selected and awarded with grants from the EU in Jordan, Israel, Lebanon, Palestine and Tunisia:

The Climate for Cities (C4C) programme will support the implementation of the concrete actions included in the Sustainable Energy and Climate Action Plans (SECAPs). Selected applicants will be assisted during implementation by the Clima-Med project.

The C4C programme aims to contribute to sustainable human development by promoting a transition towards greener and climate-resilient cities in the Southern Neighbourhood, in line with countries’ commitments under the Paris Agreement, and making optimum use of climate finance instruments. 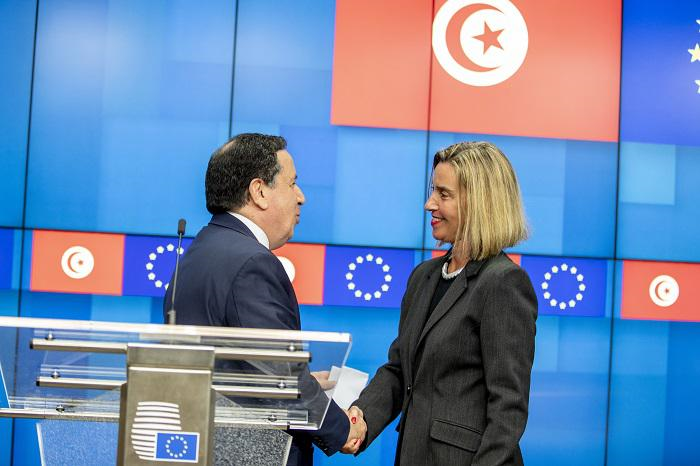 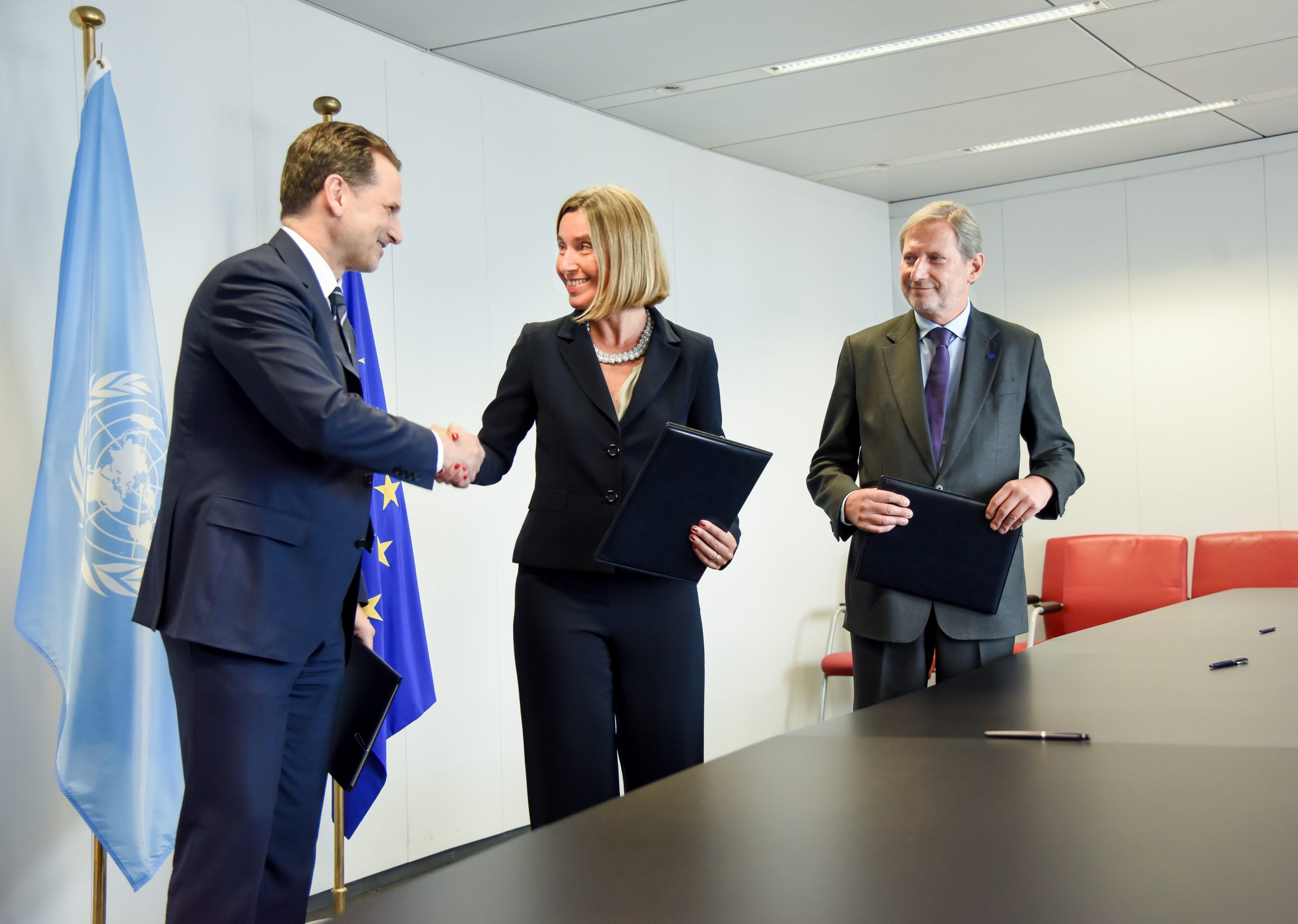 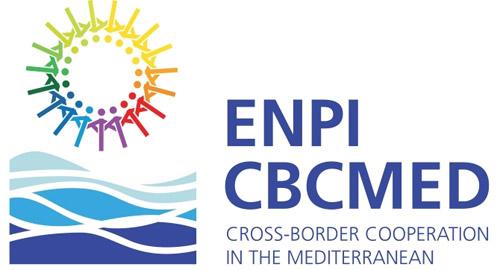