EU and Egypt step up cooperation on climate, energy and the green transition 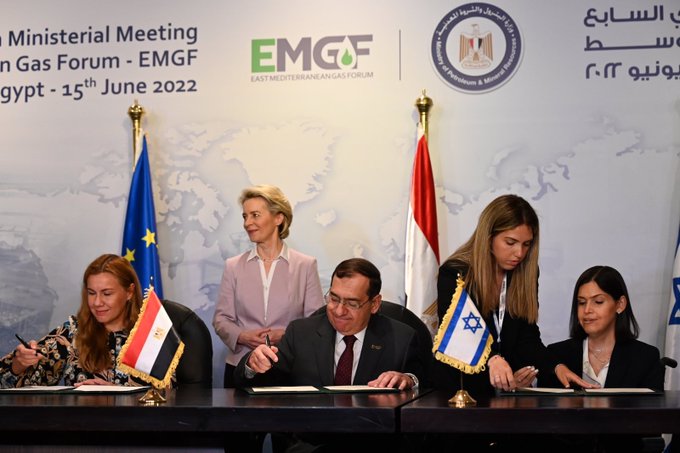 On the occasion of the visit of Commission President Ursula von der Leyen and her meeting with Egyptian President El Sisi, the EU and Egypt issued a joint statement on climate, energy and the green transition.

President von der Leyen said: “We are starting to tap into the full potential of EU-Egypt relations, by putting the clean energy transition and the fight against climate change at the heart of our partnership. I look forward to working with Egypt as COP27 Presidency to build on the good momentum from last year in Glasgow. Egypt is also a crucial partner in our efforts to move away from Russian fossil fuels and towards more reliable suppliers.”

The EU and Egypt will join efforts to implement the Paris Agreement and ensure ambitious outcomes at COP27, which takes place in Sharm El-Sheikh in November. The joint statement commits both parties to work together on a global just energy transition, on improving adaptation capacity, mitigating loss and damage due to climate change, and on increasing climate finance to respond to the needs of developing countries.

The cooperation will have a particular focus on renewable energy sources, hydrogen, and energy efficiency. The EU and Egypt will develop a Mediterranean Hydrogen Partnership to promote investments in renewable electricity generation, strengthening and extension of electricity grids, including trans-Mediterranean interconnectors, the production of renewables and low carbon hydrogen, and the construction of storage, transport and distribution infrastructure. 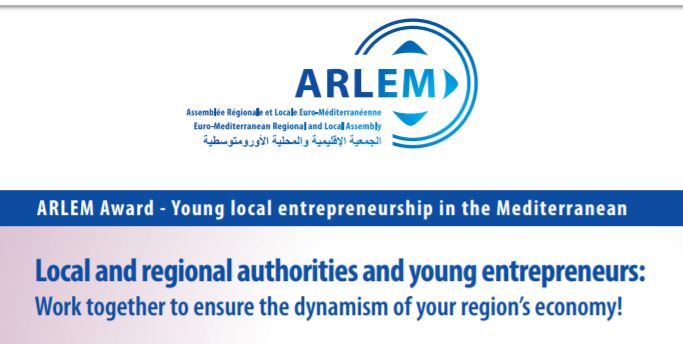 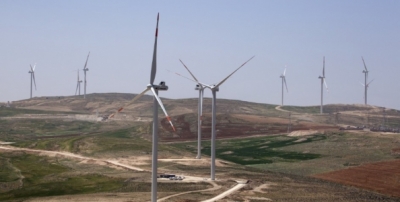