The Mediterranean region has already reached the temperature rise threshold of 1.5°, warming up 20% faster than the global average, according to the first-ever scientific report on the impact of climate and environmental change in the Mediterranean. The main conclusions of the study were presented at the COP25 by the Union for the Mediterranean (UfM) and MedECC, a network of more than 600 Euro-Mediterranean scientists whose creation was supported by the UfM in 2015.

UfM Secretary General Nasser Kamel took part in the high-level segment of the COP25 and highlighted some of the most alarming facts from the report.

The UfM also presented the Cyprus Climate Change Initiative and the Clima Med project together with the Republic of Cyprus and the European Commission, respectively. These two major regional initiatives on climate action are fully supported by the UfM as part of its efforts to enhance collective and concerted action towards effective adaptation and mitigation measures.

UfM and UN WMO (World Meteorological Organisation) signed a partnership agreement to put in place joint action plans that will include a section on climate change in vital economic sectors in the region. The UfM also signed an agreement with the Copenhagen Centre on Energy Efficiency to cooperate in promoting capacity building on energy efficiency for local authorities.

Building on its regional ambition for tackling climate change, the UfM also organised a side-event with the United Nations Development Programme (UNDP) to discuss how to achieve the implementation of the Nationally Determined Contributions (NDCs) through supporting community-based mitigation, adaptation and cross-cutting actions in the region.

Risks associated to climate and environmental changes in the Mediterranean region 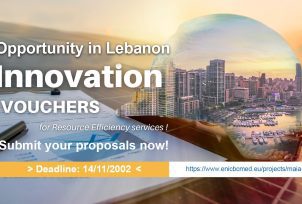 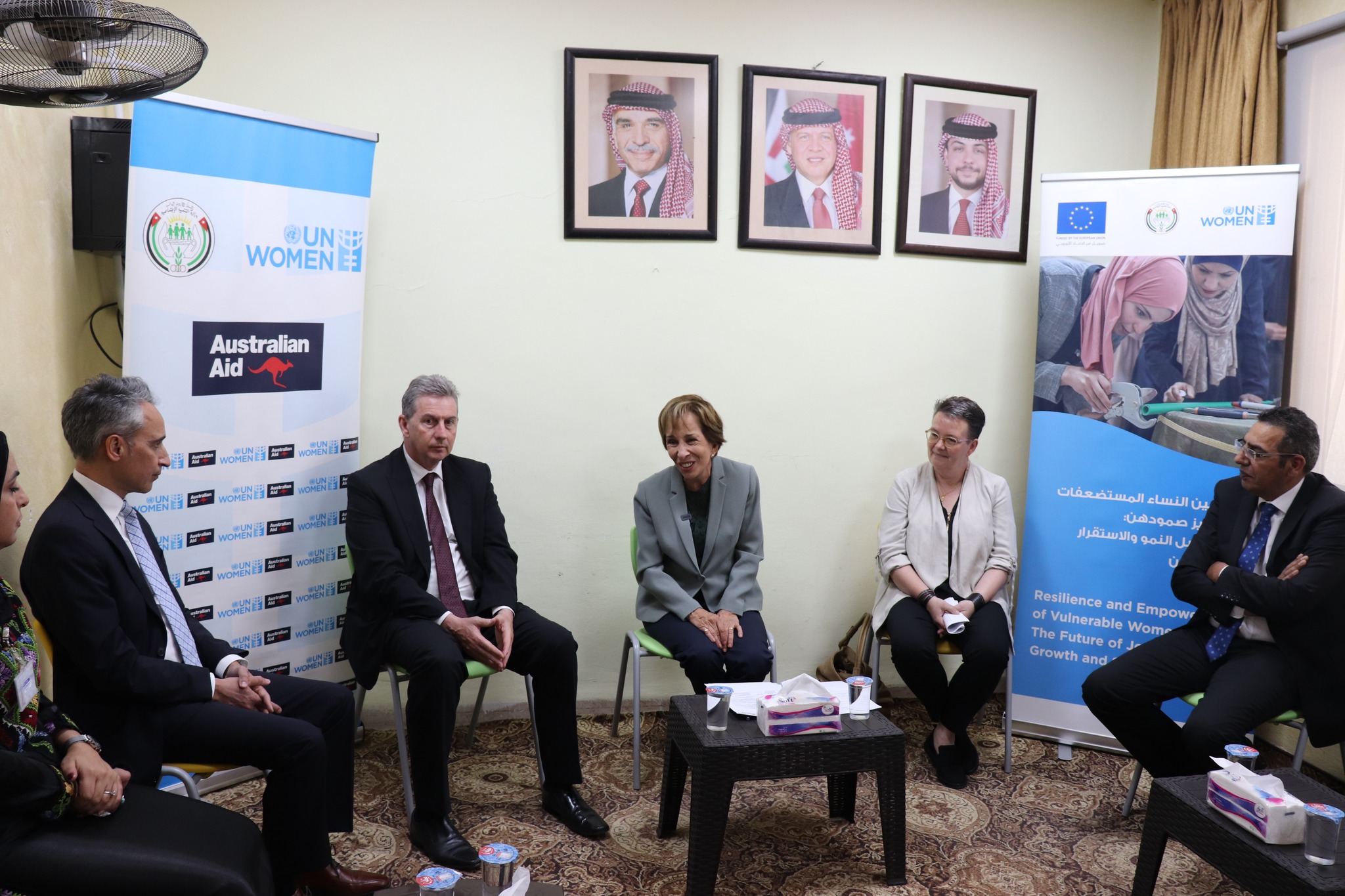 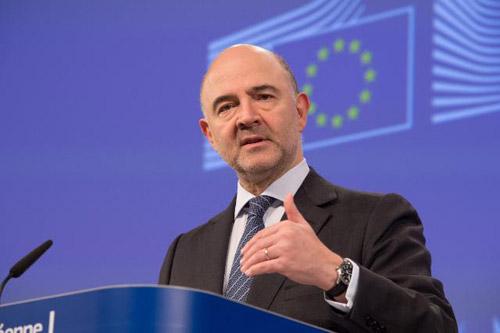