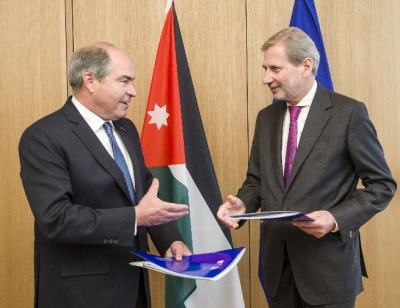 Through this programme, the EU aims at supporting Jordan in its political reform process towards consolidation of deep democracy and at promoting inclusiveness in policy and decision making processes, with a strong focus on women and youth.

The action will be implemented together with the House of Representatives, the Independent Electoral Commission (IEC), the Ministry of Political and Parliamentary Affairs (MoPPA), Political Parties and Civil Society Organisations (CSOs), as well as citizens involved in democratic governance.

The programme will contribute to the follow up of the recommendations of the EU Election Observation Missions (EU EOMs) deployed in Jordan in 2013 and 2016, building up on previous EU-funded projects in these fields. 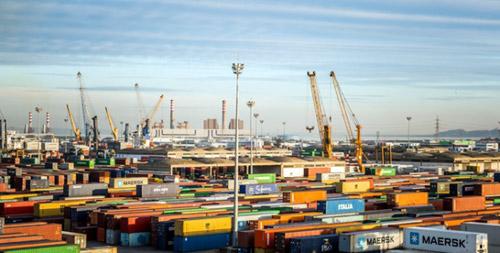 Union for the Mediterranean online event: women are a crucial agent of change