EU and Morocco to co-chair the Global Counterterrorism Forum (GCTF) 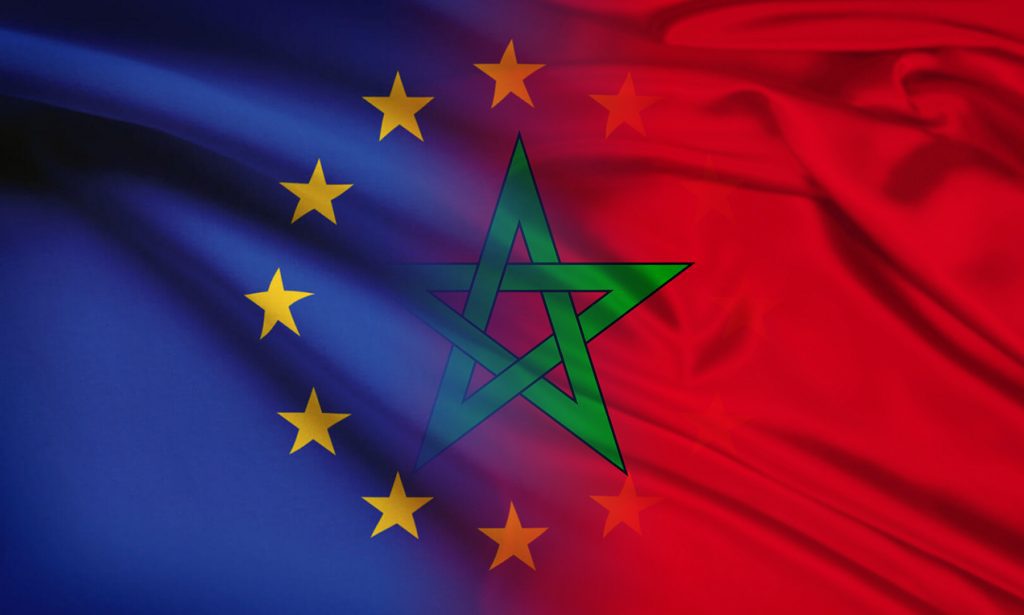 The European Union assumed the co-Chair of the Global Counterterrorism Forum (GCTF) for the next two years. HR/VP Josep Borrell officially took over the co-Chair from Canada at the GCTF Ministerial Meeting in New York, in the margins of the United Nations General Assembly.

The EU will work closely with Morocco as its co-Chair until March 2023 and, subsequently, with Egypt. The EU will help steer, alongside its partners, the GCTF in making an impact on the international counterterrorism (CT) and prevention arena, building on its experience in the domain, including as Co-Chair of the GCTF East-Africa Working Group over the past years, and its strong engagement and belief in multilateralism.

By taking on a leading role in the GCTF, the EU will seek to promote human rights, respect for the rule of law and gender equity, which will be central to the EU’s co-lead of the forum. 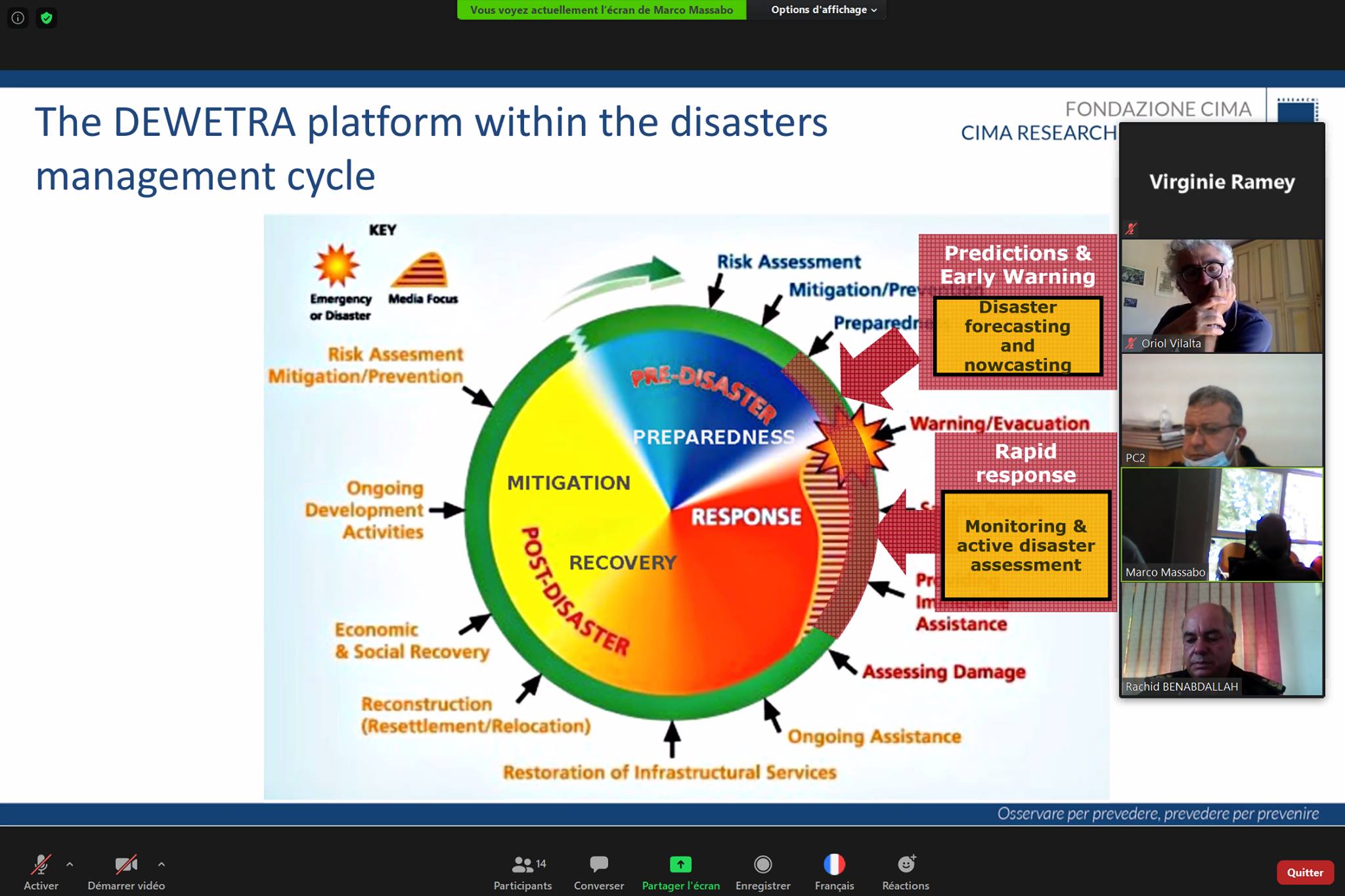 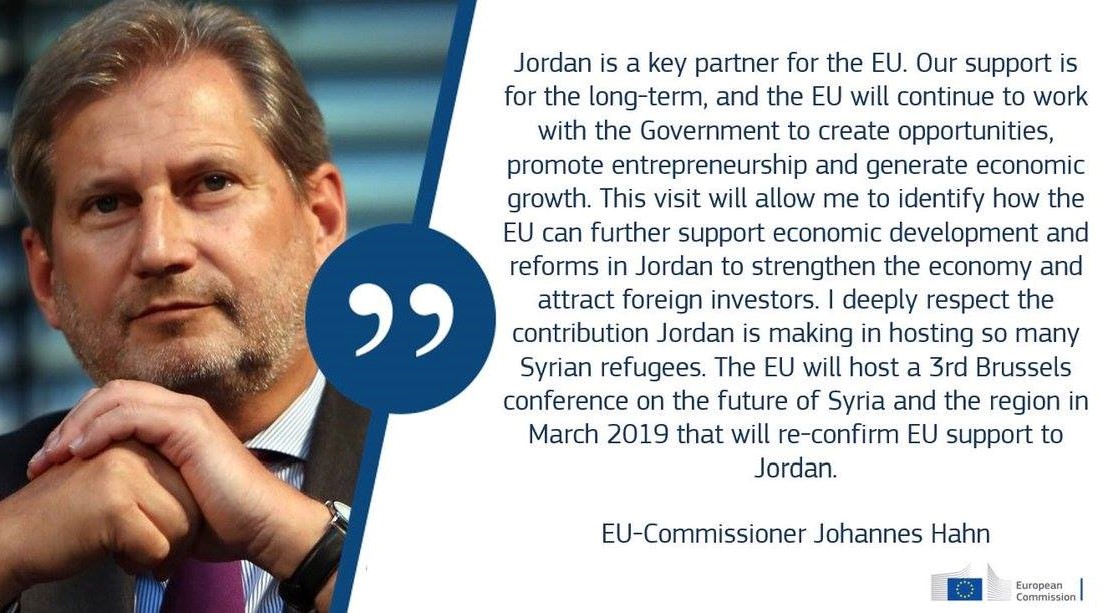