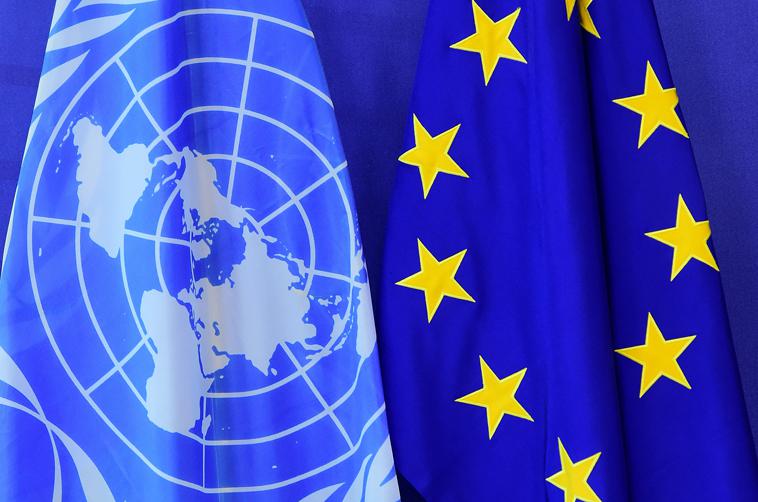 They expressed their determination to further strengthen the cooperation between the United Nations and the European Union. At a time of unprecedented and pressing global challenges, the United Nations and the European Union continue to engage together as positive forces for change to promote and renew full commitment to multilateralism and a rules-based global order, in line with their respective mandates, and to work closely for stability and prosperity to promote a safer and better world for all.

The 70th anniversary of the adoption of the Universal Declaration of Human Rights is an opportunity to reaffirm the commitment of the two organisations to stand up for human rights and fundamental freedoms for all across the world. It is also the 70th anniversary of United Nations Peacekeeping, an institution that for seven decades has helped protect the vulnerable and promote peace and security across the globe.

The strengthened cooperation between the United Nations and the European Union will continue, notably in areas including the implementation of the 2030 Agenda, addressing global challenges, in conflict prevention and in the promotion of peace and security. 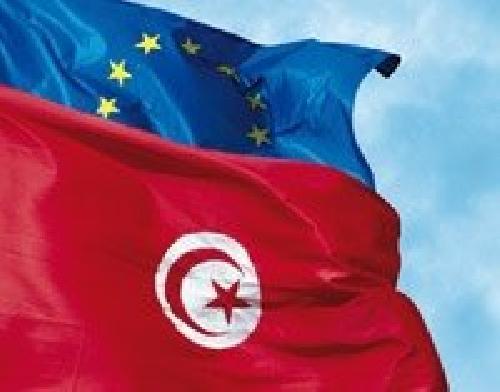 EU and Tunisia start negotiations on visa facilitation and readmission 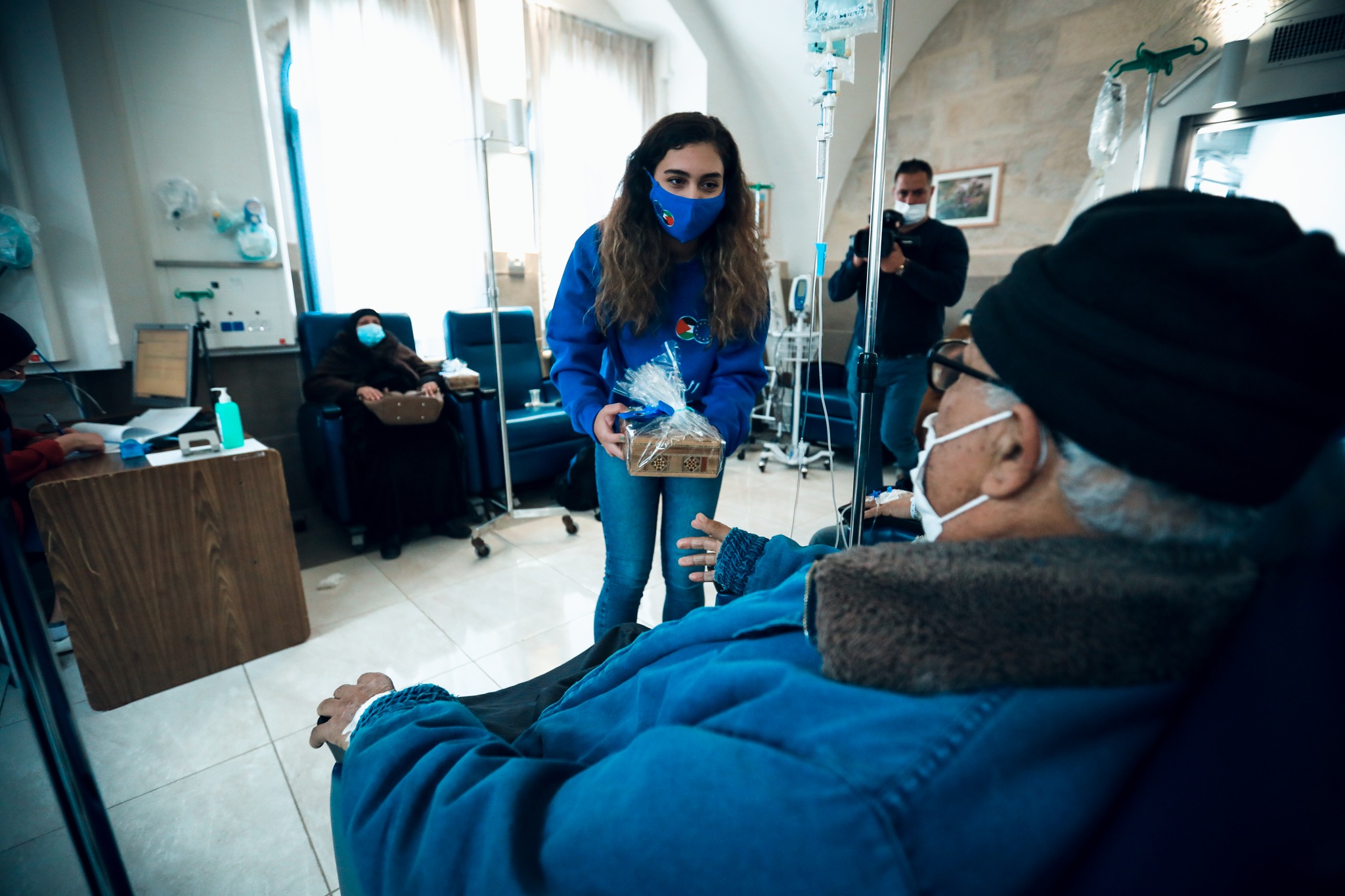 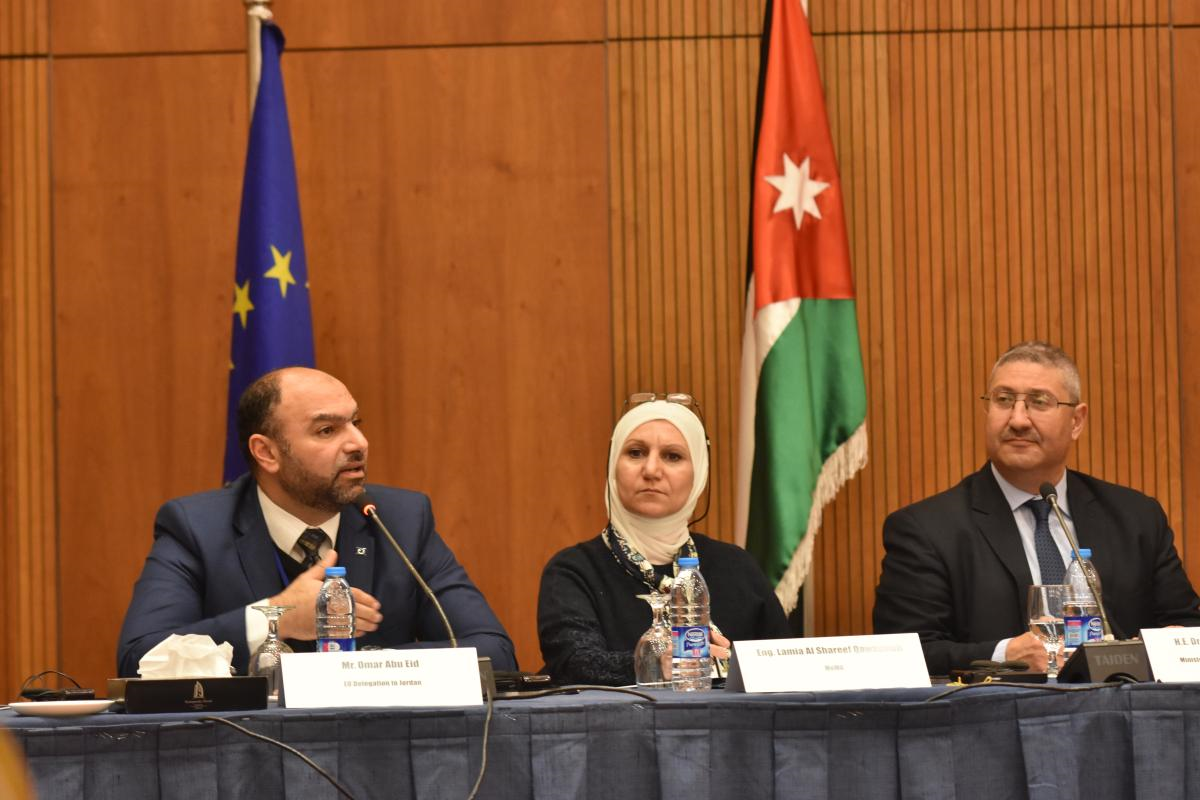