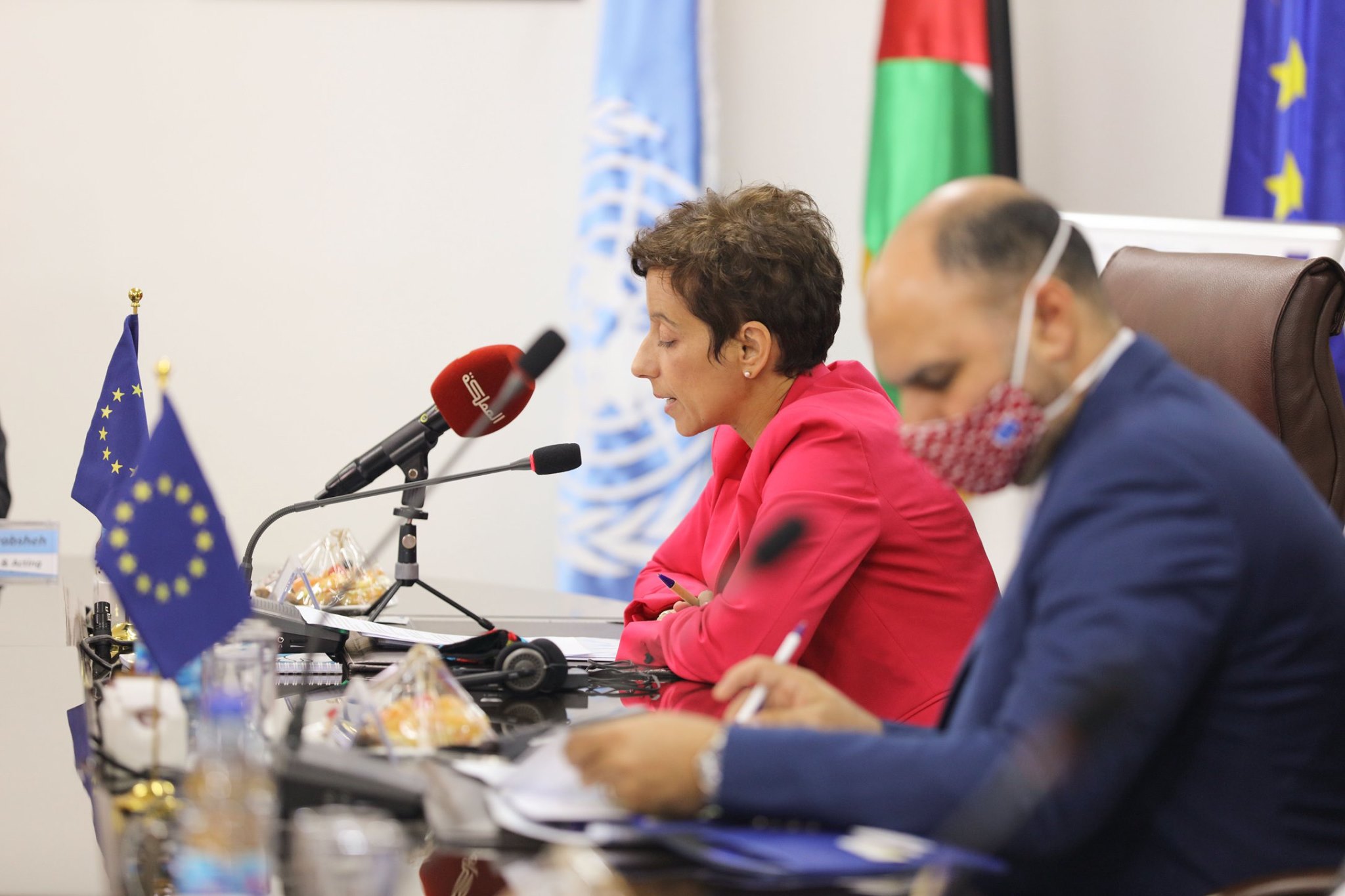 Three United Nations agencies, Food and Agriculture Organization (FAO), International Fund for Agricultural Development (IFAD) and the World Food Programme (WFP), are partnering with the Ministry of Agriculture in Jordan to launch a project that is funded by the European Union, to enhance resilient livelihoods and food security for more than 260,000 Jordanians and Syrian refugees.

The three-year project, launched yesterday with a budget of €22 million from the EU, through the EU Regional Trust Fund in Response to the Syrian crisis (the EU Madad Fund) will also be implemented in Lebanon, where half of the budget is allocated, and will tackle the impact of the Syrian crisis in both countries through support to the agriculture sector.

It will provide financial assistance to farmers while building their capacity, focus on rehabilitating agriculture extension centres, and creating synergy with the existing educational and capacity building programmes of the Ministry of Agriculture, thus seeking to enhance food security for host communities and refugees. Additionally, the project is of particular importance to support COVID-19 green recovery actions.

Since its establishment in December 2014, a significant share of the EU’s non-humanitarian aid for Syria’s neighbouring countries is provided through the EU Regional Trust Fund in Response to the Syrian Crisis, the EU ‘Madad’ Fund. The Trust Fund brings a more coherent and integrated EU aid response to the crisis and primarily addresses economic, educational, protection, social, and health needs of refugees from Syria in neighbouring countries such as Jordan, Lebanon, Turkey and Iraq, and supports overstretched local communities and their administrations.

EU Regional Trust Fund in Response to the Syrian crisis 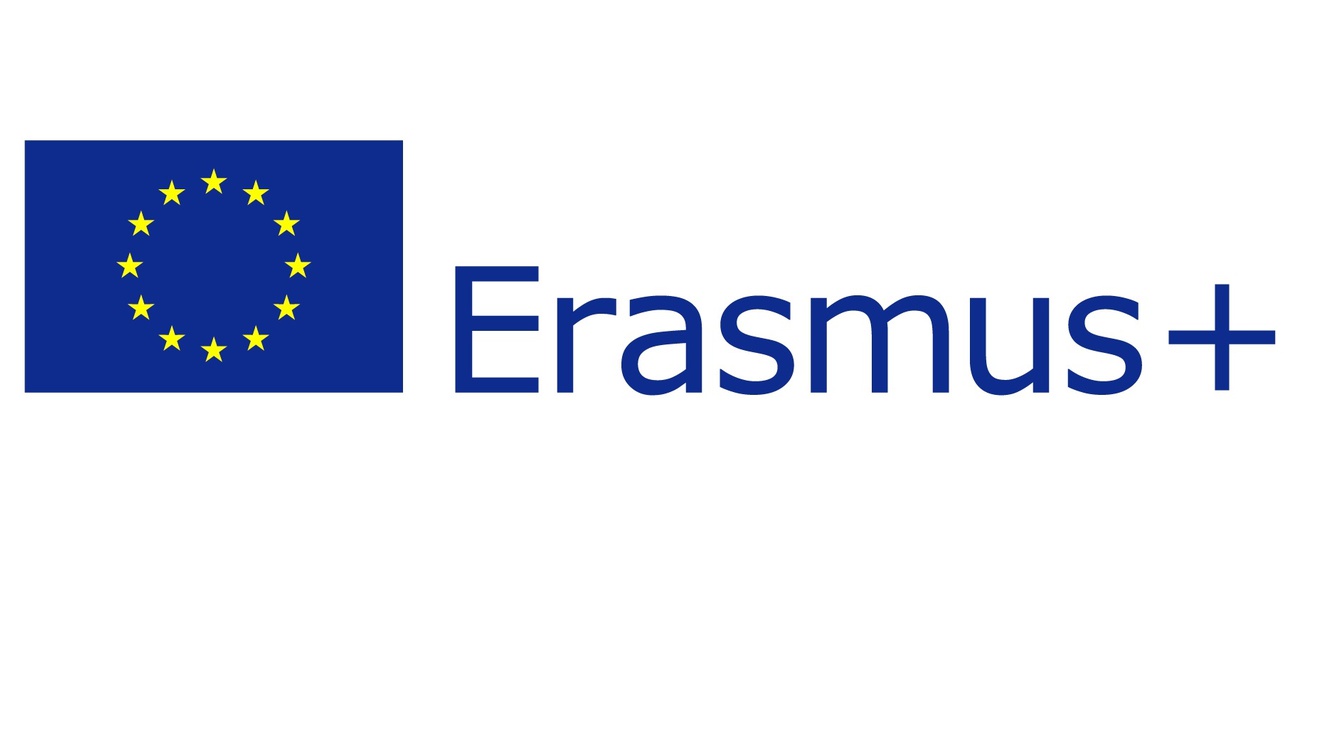 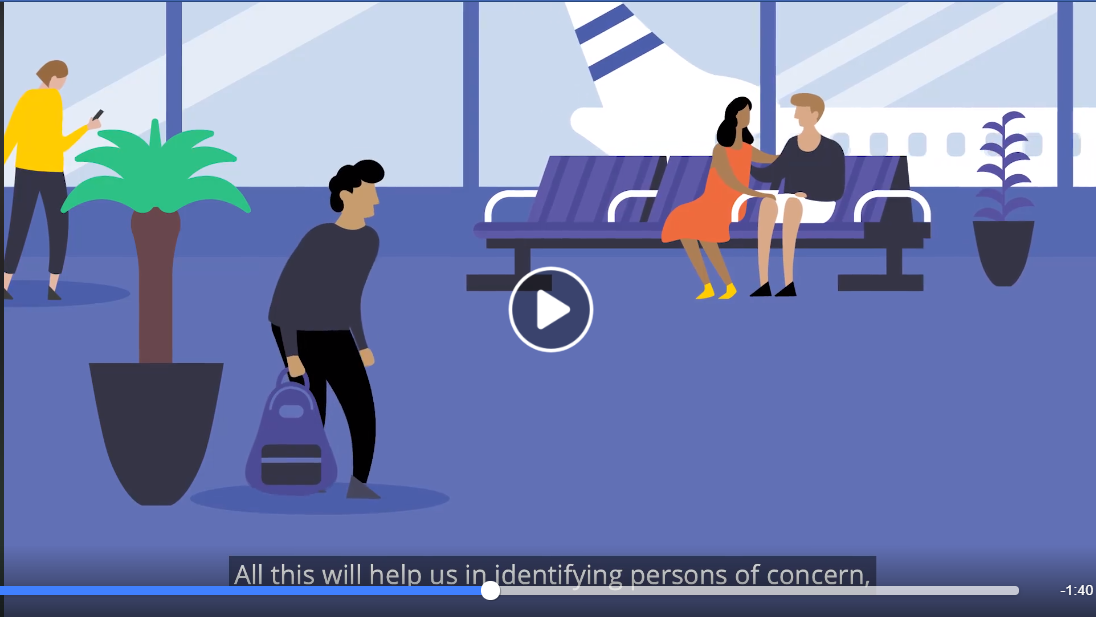 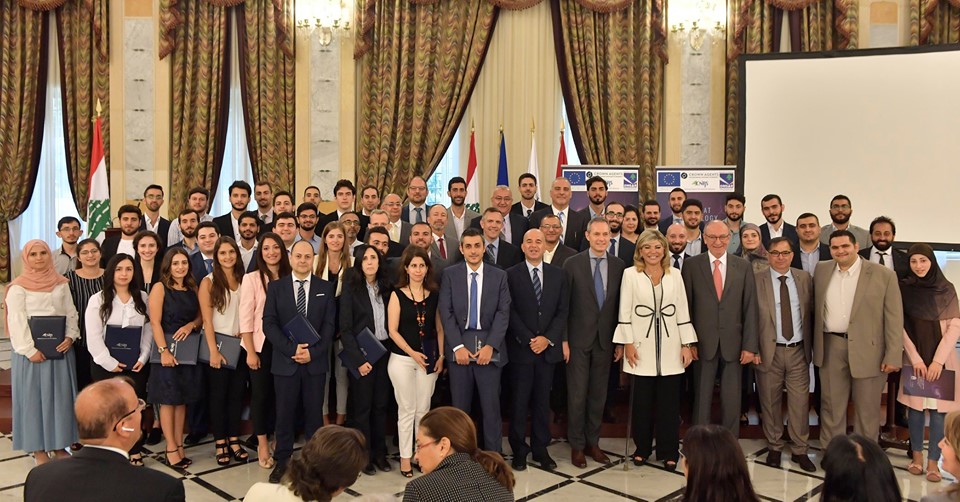