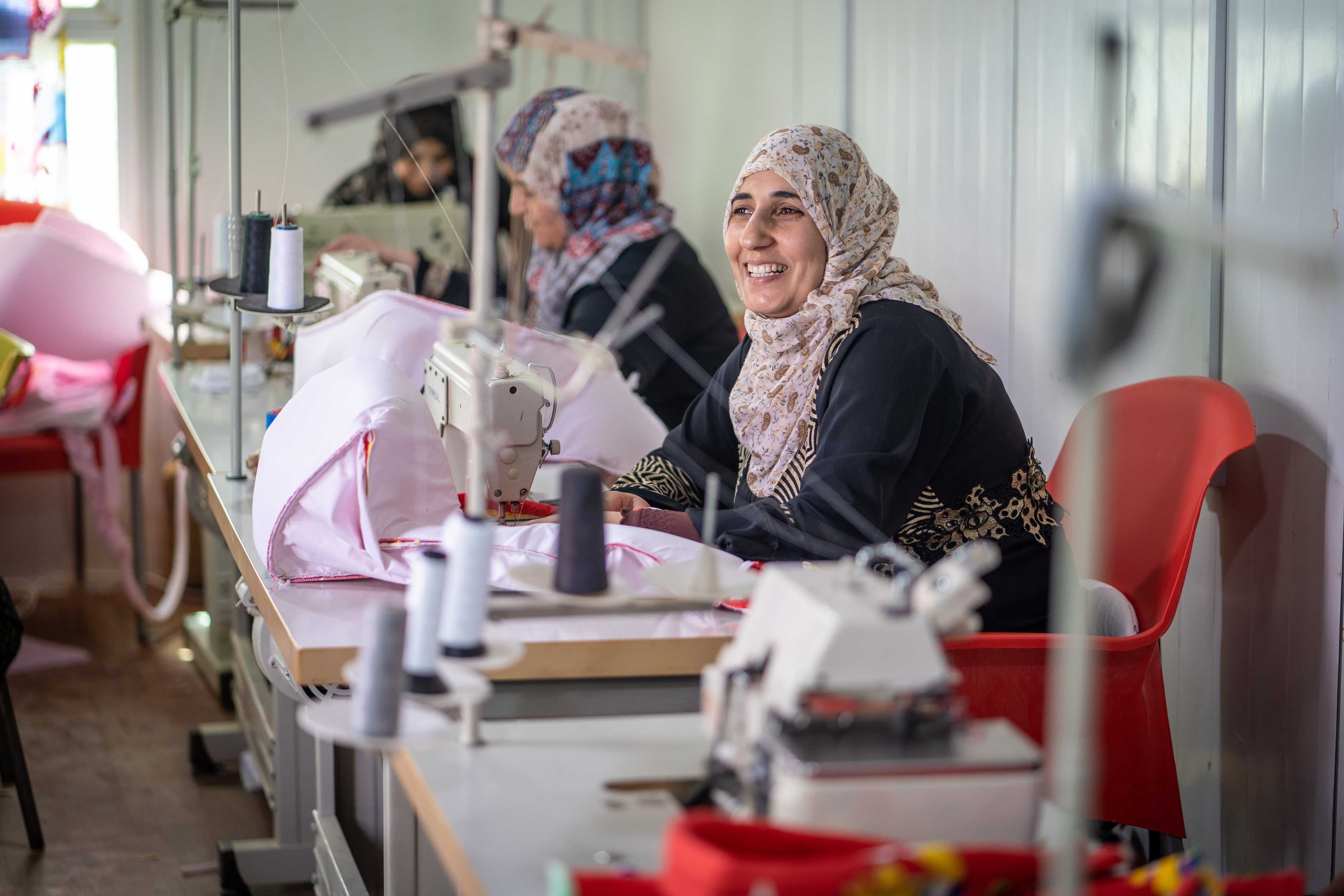 Partners from MedTOWN and MoreThanAJob projects and experts in social inclusion from the Joint Technical Secretariat of the ENI CBC Med Programme had a fruitful online meeting on 27 May, getting to know each other better and discussing common ground to work together. This first meeting has laid the foundation for further collaboration in the long term.

Both projects focus their efforts on Social and Solidarity Economy as a way to promote social inclusion and fight poverty in the Mediterranean area. Besides potential common fieldwork in Palestine and Jordan, different opportunities have emerged: from joining forces for research and policy dialogue to efforts for the capitalization of the outcomes and best practices.

The EU-funded project MedTOWN aims to promote the co-production of social policies through the establishment of multi-stakeholders partnerships among Social and Solidarity Economy actors, citizens and local authorities in order to achieve more effective and equal delivery of social services.

MoreThanAJob project, funded by the European Union within the ENI CBC Med Programme, aims to enforce social ‎inclusion of vulnerable and unemployed populations ‎by applying ‎best practices for more effective collaboration of the social and ‎‎solidarity economy (SSE) actors with the public administration.‎ 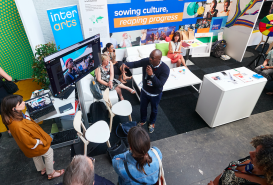 EU-funded SouthMed WiA, Women in the Audiovisual in the Southern Mediterranean, at the European Development Days 2019 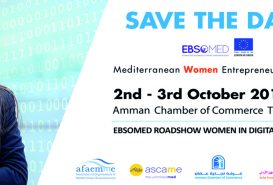 Women in technology in focus at MedaWomen 2018 Forum 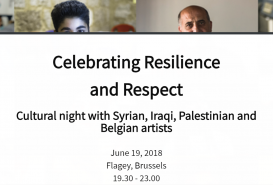