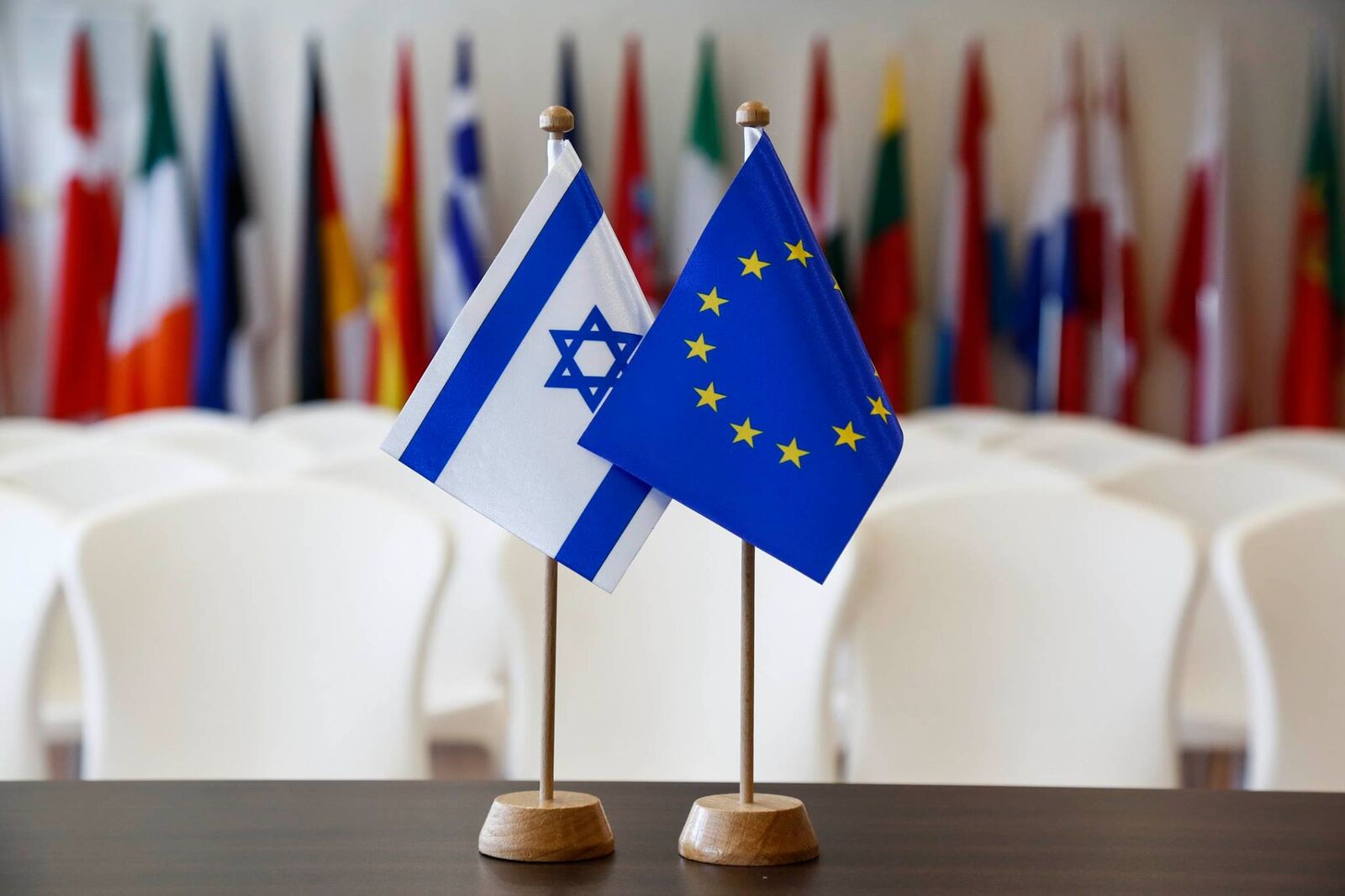 This week, the Israeli Knesset adopted legislation which empowers the Israeli Minister of Interior to revoke the permanent residency status of persons involved in terrorism, treason or espionage.

The European Union rejects terrorism in all its forms, and the crimes set out in this legislation are very serious. However, the new law could make the residency status of Palestinians in East Jerusalem, a protected population under International Humanitarian Law, even more precarious than it already is today. The new law could be used to further compromise the Palestinian presence in East Jerusalem, which would further undermine the prospects of a two-state solution.

In line with international law, the European Union does not recognise Israel’s sovereignty over the territories occupied by Israel since June 1967, including East Jerusalem, and does not consider them to be part of Israel’s territory, irrespective of their legal status under domestic Israeli law.

The European Union will closely monitor if and how this new law is applied to Palestinians in East Jerusalem.

Delegation of the European Union to Israel 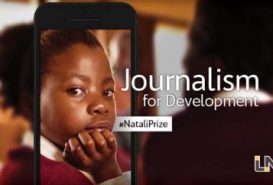 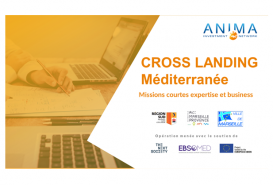 THE NEXT SOCIETY: ANIMA and Provence Promotion work together to attract South Mediterranean start-ups to Provence 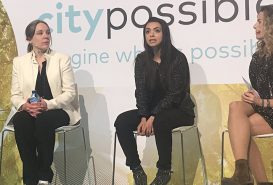