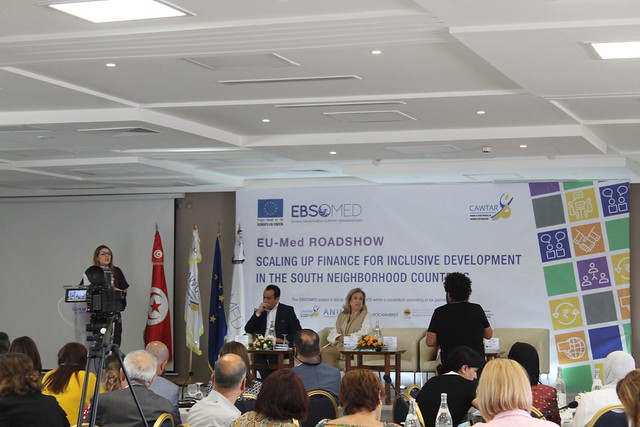 During these two days, speakers, moderators, and participants from 600 companies and 9 countries discussed issues of access to finance, especially for SMEs and innovative micro-enterprises, mostly ones launched by young and women entrepreneurs, but also new sources of finances such as crowdfunding or micro-credit.

EBSOMED project director Mrs Boutiba said: “I am convinced that the recommendations elaborated during these two days of work will enrich the discussions and the debate around inclusive finance that can also guarantee better access to financing for marginalized women and young entrepreneurs. EBSOMED is already building the foundations for a new model of triangular economic cooperation, through the establishment of new partnerships with Sub-Saharan African Countries, based on the European External Investment Plan.”

Co-financed by the European Commission, EBSOMED is a 4-year project which was officially launched in June 2018 in Tunis. The project aims at boosting the Mediterranean business ecosystem and promoting inclusive economic growth and job creation, by enhancing the private sector environment and namely the Business Support Organisations in the Southern Neighbourhood countries. 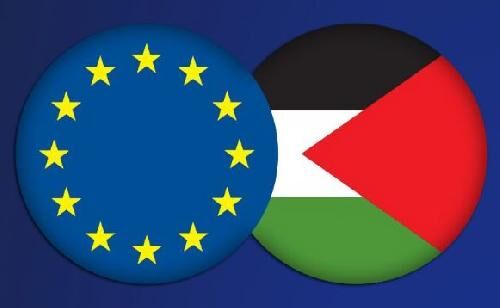 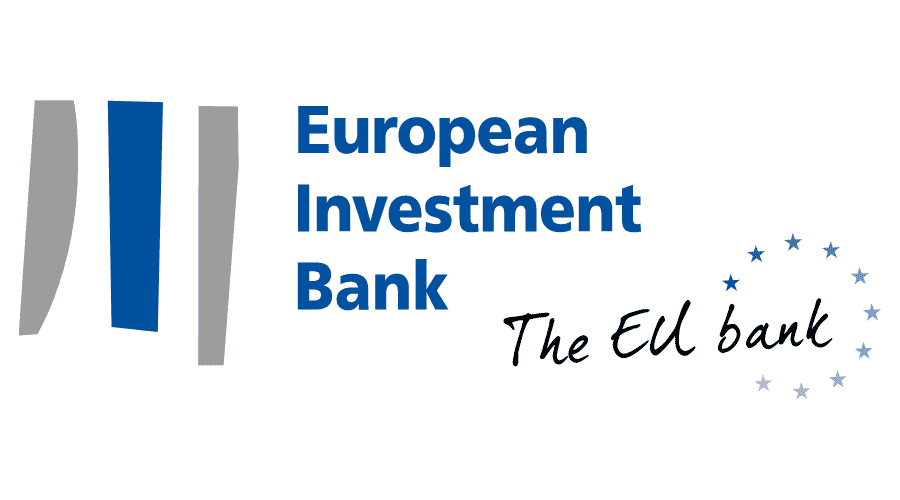 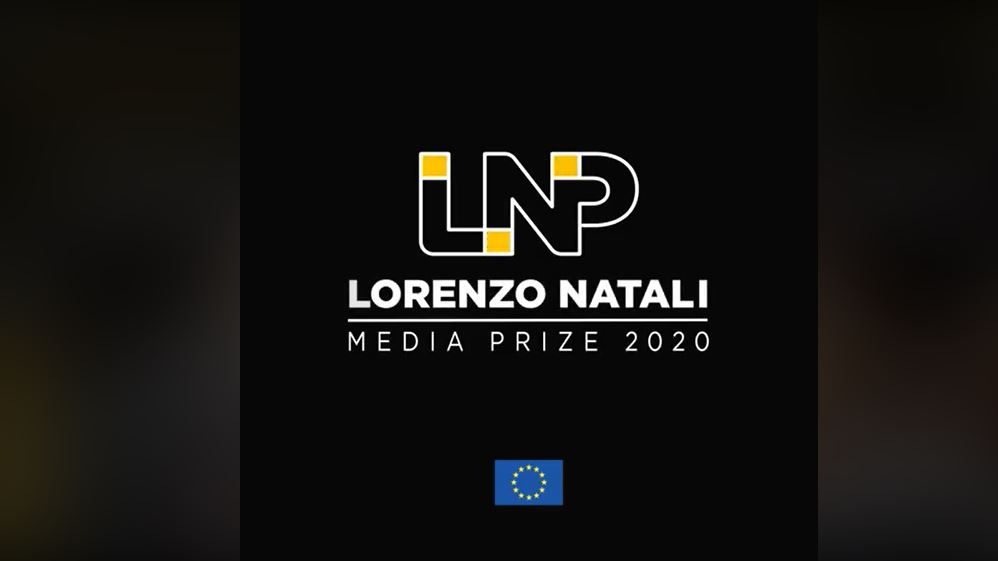