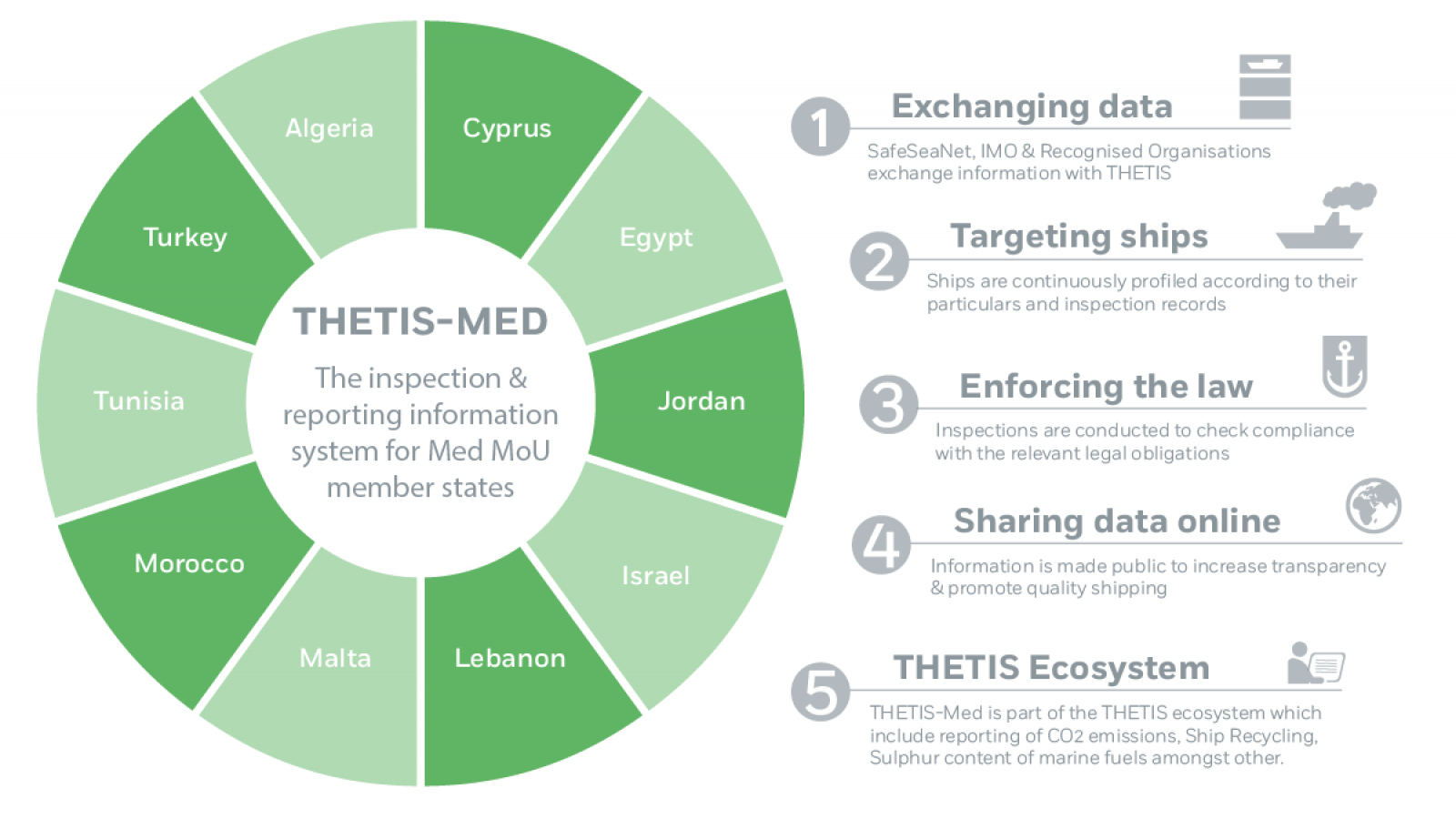 The EU funded SAFEMED IV project was invited to an update of the development of the new information system THETIS-MED at the 22nd Committee meeting of the Mediterranean Memorandum of Understanding (Med MoU) on Port State Control (PSC). The meeting was held online on 20-21 October 2020.

The new system has been operational since 1st February 2020 and all MedMou member States have increasingly taken advantage of its various functionalities.

The European Maritime Safety Agency (EMSA) confirmed its commitment in providing the system enhancements and the further training sessions needed wishing a fast conclusion of the transition phase in which the new system is coexisting with the previous one.

The new information system THETIS-Med is a milestone in the EU’s efforts to foster regional cooperation among Mediterranean countries. It supports the members of the Med MoU on PSC. It marks the beginning of a new era on how ships are targeted for inspection in the Mediterranean region, how these inspections are recorded, and how the results are made available for the exchange of information between EU and non-EU countries which are members of the Med MoU.

EMSA is implementing SAFEMED IV project for technical assistance bringing together national, European and international stakeholders with the aim to raise the safety, security and protection of marine environment standards in the Mediterranean sea, with a view to implement the maritime aspects of the UfM Regional Transport Action Plan 2014-2020. 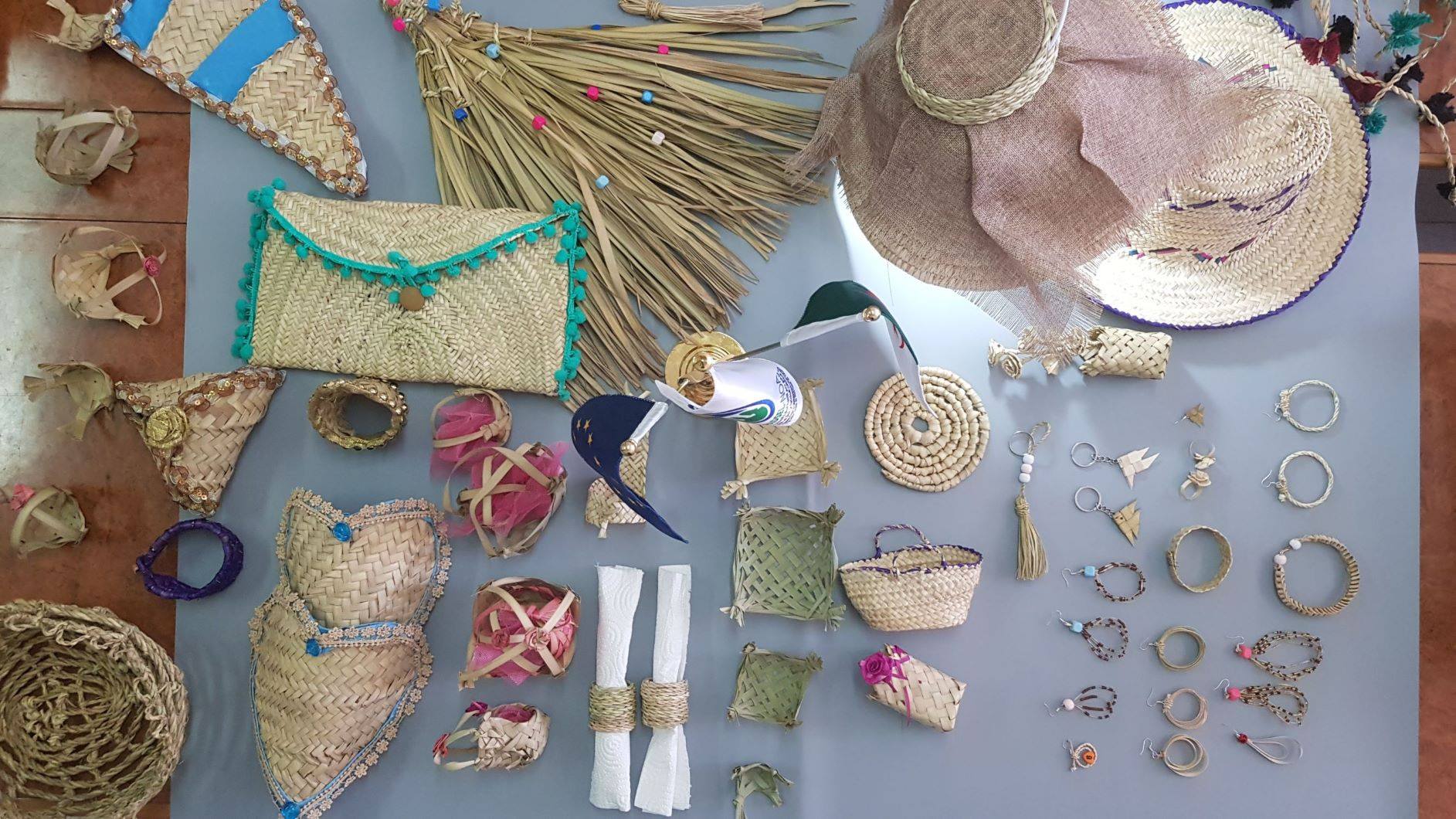 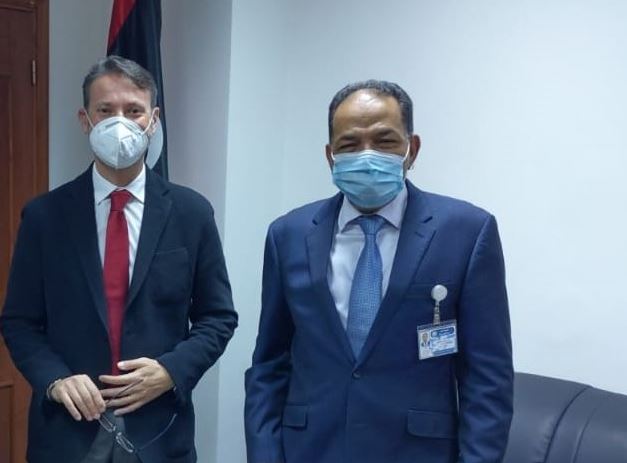 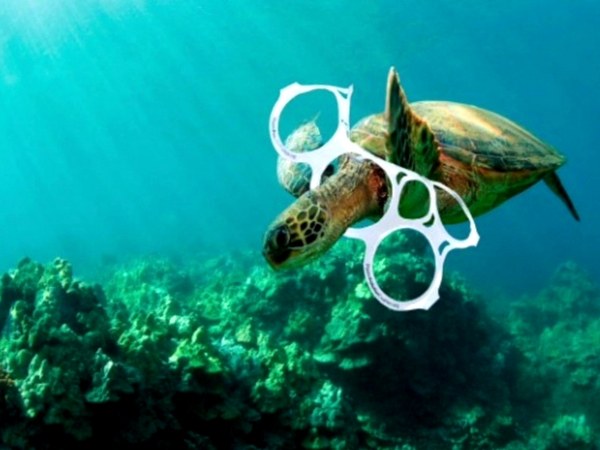