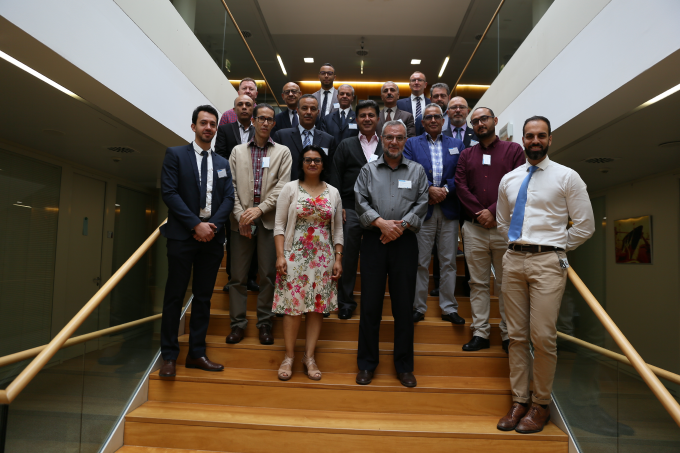 The training for Inspectors on the Maritime Labour Convention (MLC), 2006 was held at EMSA premises in Lisbon, Portugal, on 25-26 June 2019 with the participation of EU-funded SAFEMED IV project beneficiary countries (Algeria, Israel, Jordan, Lebanon, Libya, Morocco and Tunisia).
The training focused on the key aspects of the convention. The MLC was adopted by the International Labour Organization (ILO) at the 94th ILC session in 2006 and entered into force on 20 August 2013. Its main objective is to set fair labour conditions for seafarers worldwide. The Convention, with its 15 Articles and 5 Titles, aims at setting minimum requirements for nearly every aspect concerning working and living conditions on board ships.
The European Maritime Safety Agency (EMSA) is implementing SAFEMED IV project for technical assistance bringing together national, European and international stakeholders with the aim to raise the safety, security and protection of marine environment standards in the Mediterranean sea, with a view to implement the maritime aspects of the UfM Regional Transport Action Plan 2014-2020. 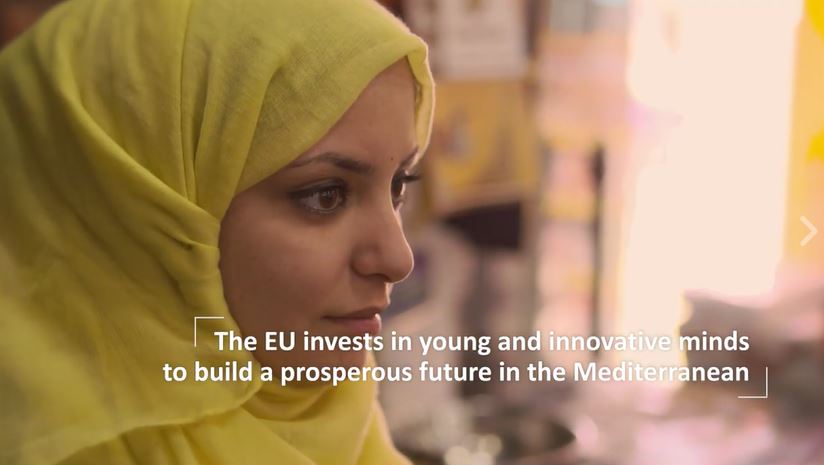 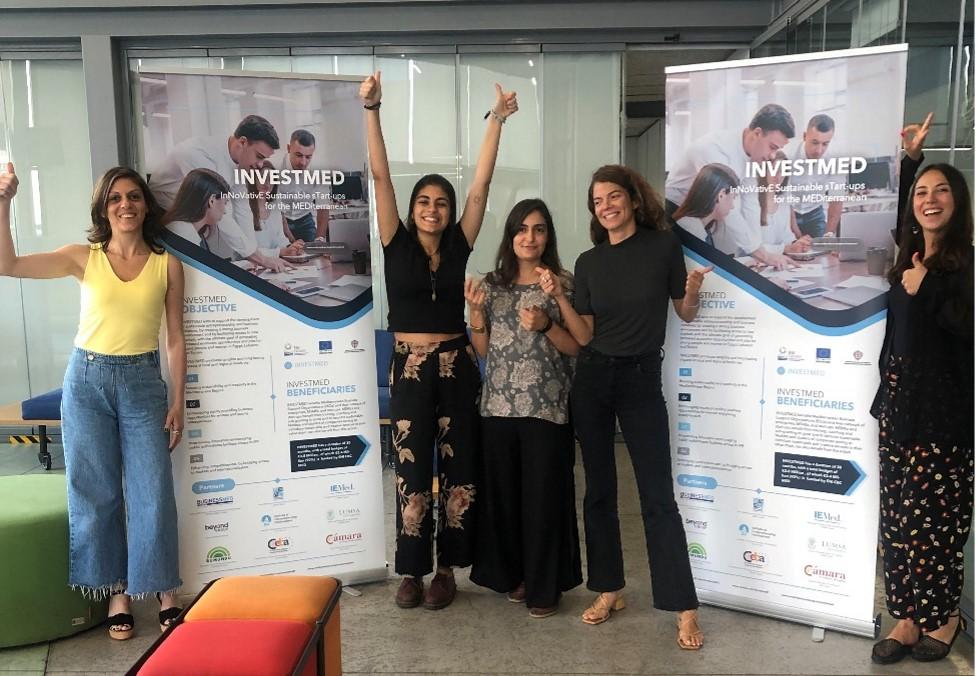