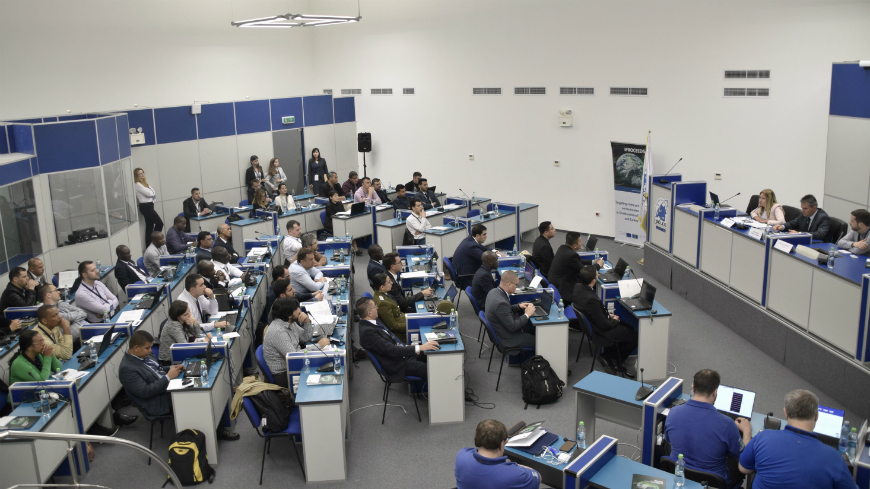 The Cybercrime Programme Office of the Council of Europe (C-PROC), in collaboration with the University College Dublin – Center for Cybersecurity and Cybercrime Investigation organised the FREETOOL Showcase Workshop on 15-17 May 2019 in Bucharest, Romania. The event gathered cybercrime investigators and digital forensics experts involved in cybercrime investigations from 26 countries, including Algeria, Jordan, Lebanon, Morocco and Tunisia.

Demonstrations included tools for First Responders, Live Data Forensics, Memory Analysis, Encryption Detection, Media Comparison and Open Source Intelligence (OSINT) Gathering. The showcase was an opportunity for cybercrime investigators and digital forensics experts to see live demonstrations of the tools in action and to directly interact with their developers. Participants tested the tools, provided feedback to the developers, and ultimately will deploy the tools in cybercrime investigations.

The FREETOOL Project is funded by the European Commission DG HOME, which aimed to develop investigation and forensic tools for use by the law enforcement community. All tools have been developed by law enforcement officers from the European Union, using only open source software. 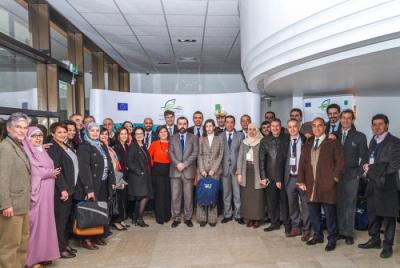 EU support to development of fisheries in Algeria 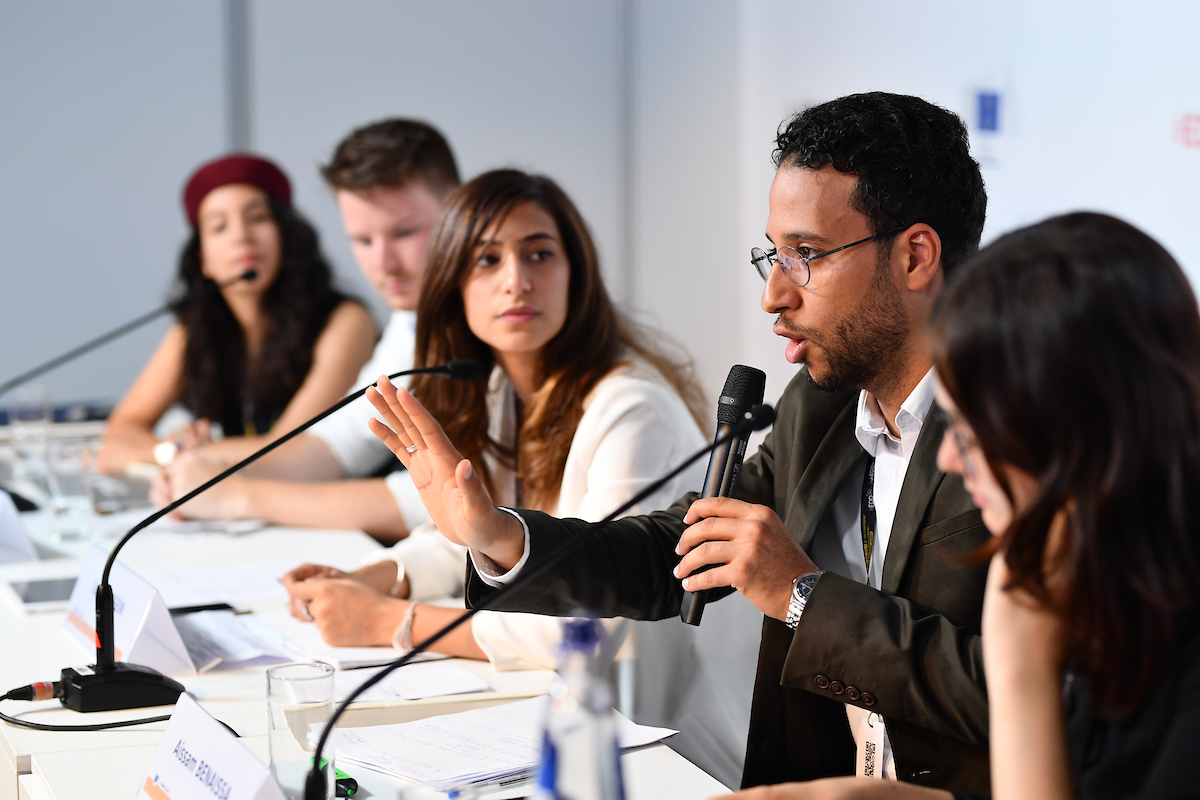 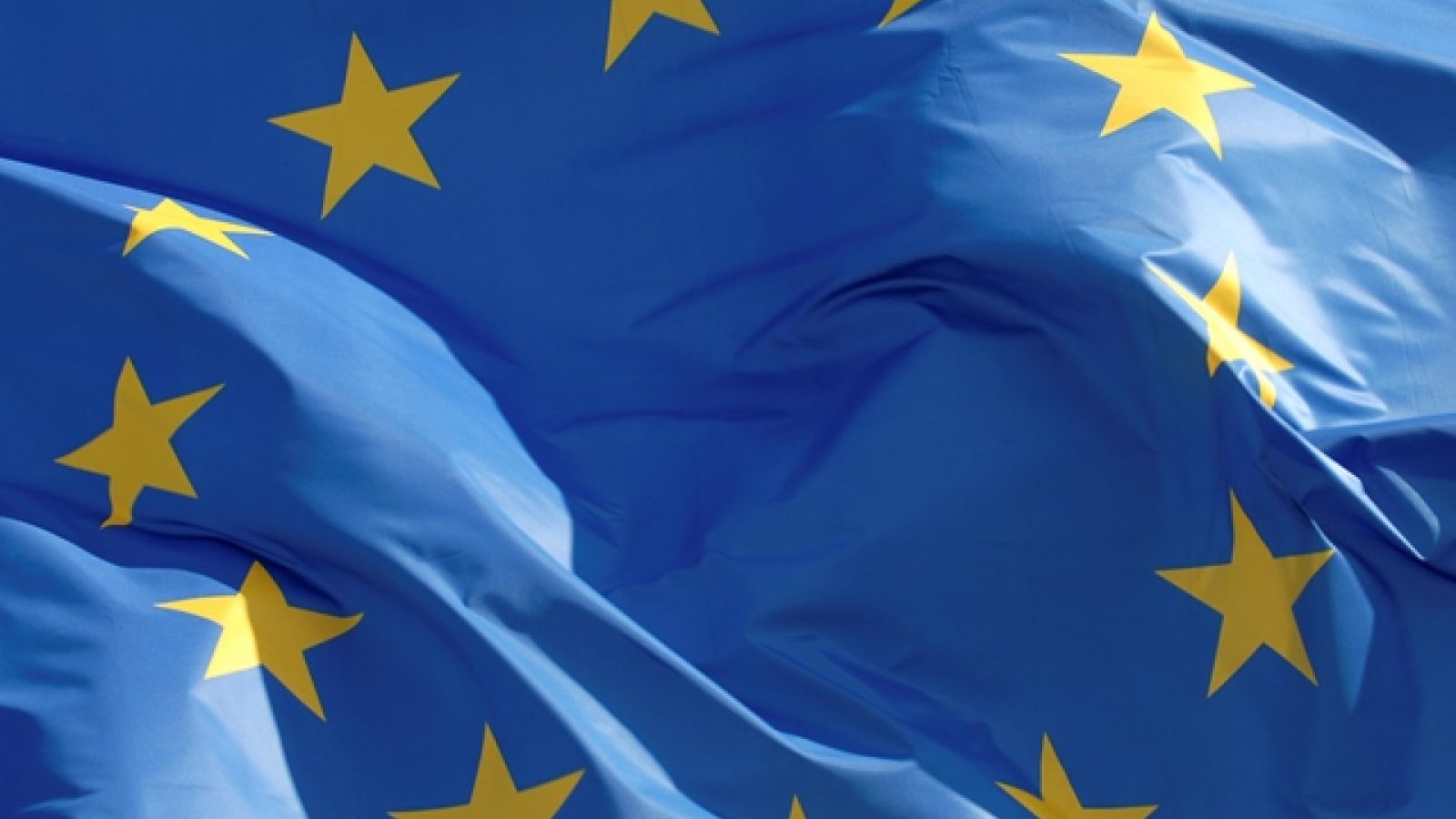