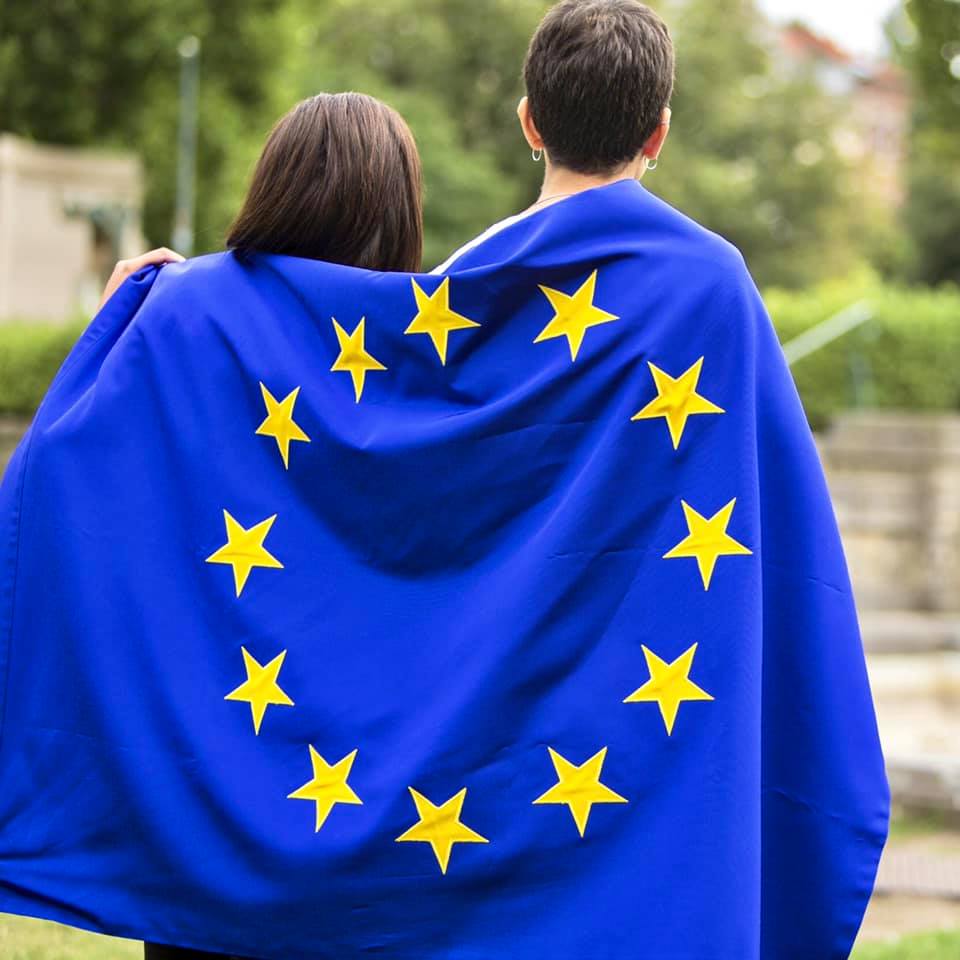 Today, an estimated 152 million children are victims of child labour worldwide. These 152 million children are being denied their right to have access to education and to a safe living environment. On the occasion of the World Day against Child Labour on 12 June, the European Union, alongside its international partners, reiterates its strong commitment towards guaranteeing the fundamental human rights of every child, as defined in the 2030 Agenda for Sustainable Development target to end child labour in all its forms by 2025.

We also contribute to the protection of children in conflicts, including in Syria and Yemen. We continuously increase our funding of Education in Emergencies, having reached 10% of the EU’s humanitarian aid budget in 2019. We support our partners creating social protection floors and quality education legislations to help abolish child labour, and use trade incentives, such as General Scheme of Preferences, to encourage other countries in this direction. 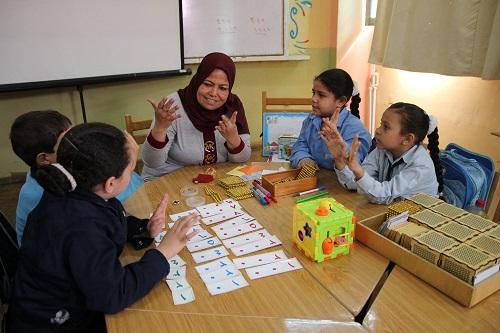 The EU helps to reduce pollution in Egypt