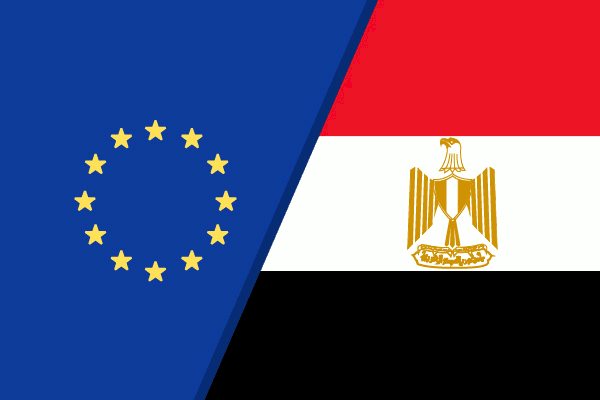 The EU and Egypt agreed to reinforce their cooperation on energy and climate matters following wide-ranging consultations between Executive Vice-President Frans Timmermans and members of the Egyptian government in Cairo .

In a joint statement, Executive Vice-President Frans Timmermans and Egypt’s Minister of Foreign Affairs and President-designate of the 27th session of the Conference of the Parties to the United Nations Climate Change (UNFCCC), Sameh Shoukry, said they will spare no efforts to deliver ambitious outcomes at COP27, and that the implementation of the pledges and announcements made at COP26 in Glasgow last year will be the priority. They agreed to work jointly to encourage the mobilisation of climate finance to developing countries and in particular to African countries.

The two sides also agreed to reinforce cooperation on liquefied natural gas and green hydrogen supplies and to develop a Mediterranean Green Hydrogen Partnership encompassing hydrogen trade between Europe, Africa and the Gulf.